We promised you more of Lee Abbott’s Pike & Shotte army and we are delivering. The first regiment in Lee’s army has caused quite a stir so here’s the second, Lt. Colonel William Leighton’s Regiment, in his lovely army! 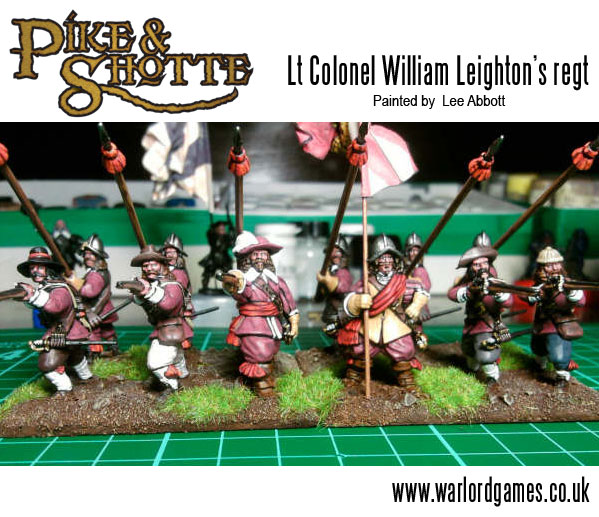 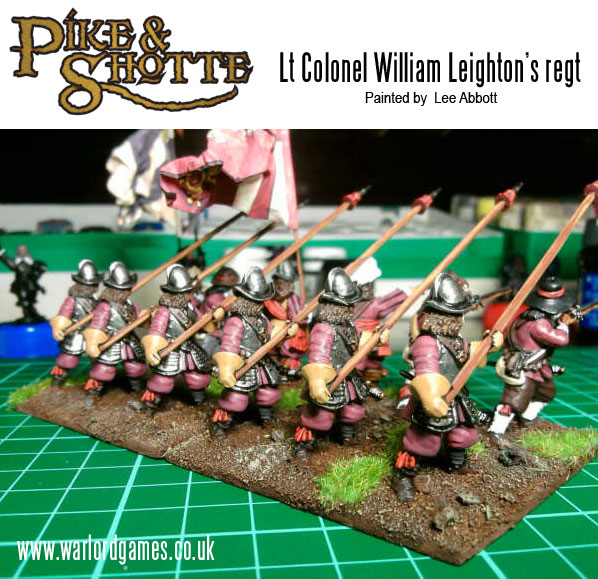 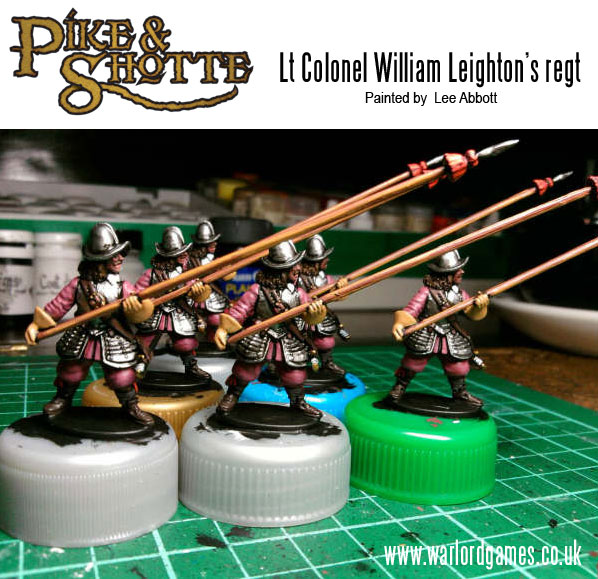 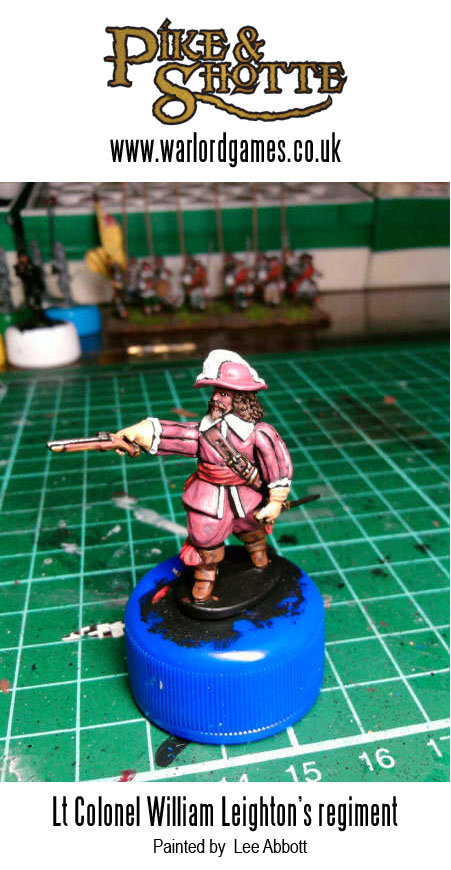 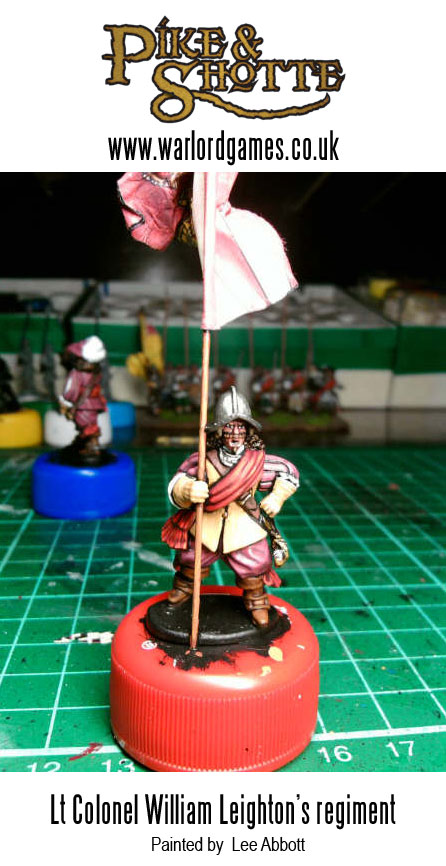 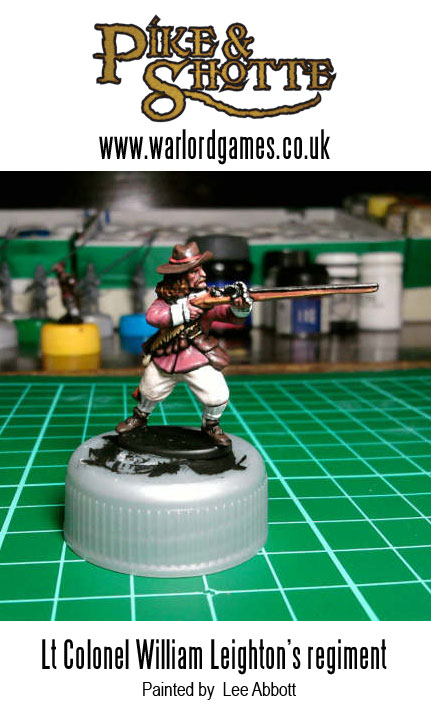 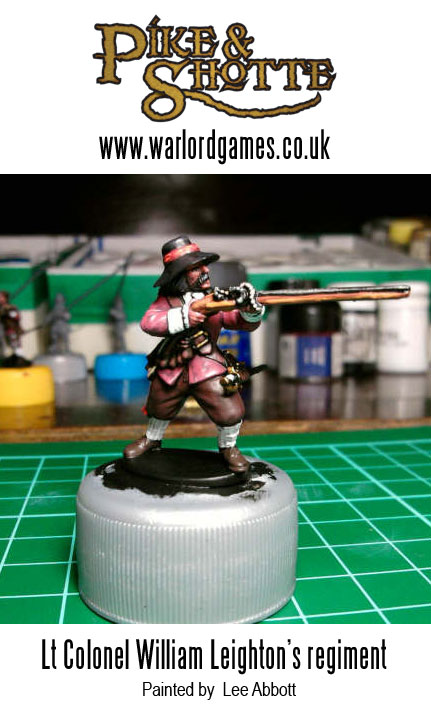 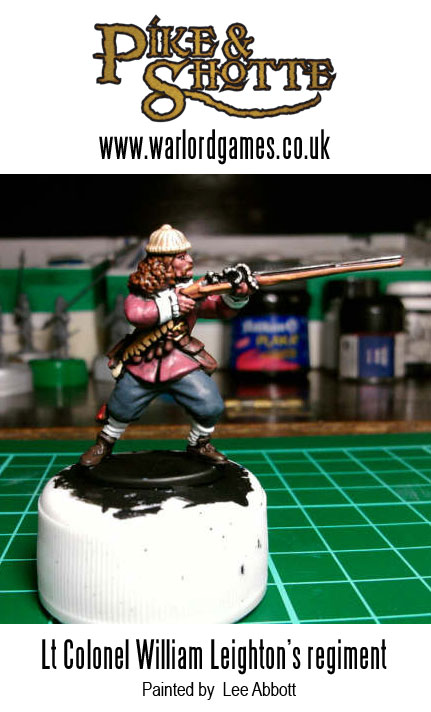 Stay tuned for more from the talented Mr. Abbott in the very near future. While you’re waiting why not start your own or reinforce your own Pike & Shotte army here.