The M39 (T41) Armoured Utility Vehicle arrives on the battlefields of Bolt Action Korea as a reliable transport for US troops.

Built on the chassis on the M-18 Hellcat, the M39 was designed during the latter days of WWII. Though, it didn’t see combat action until the Korean War. This armoured utility vehicle was used as a prime mover for 3” guns. In Korea they were used as cargo carriers and personnel carriers, and played an often vital part in the defensive battles of the later stages of the war, allowing reinforcements to reach the frontline or troops to be evacuated from vulnerable outposts. 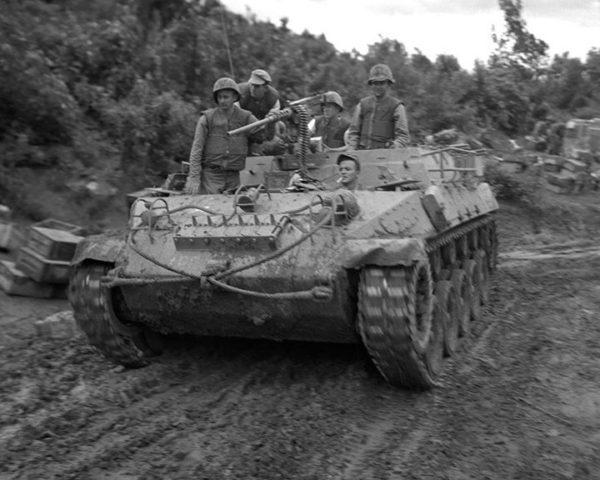 The M39 fought at the Battle of the Imjin River where it provided artillery support for the 1st Republic of Korea Infantry Division. During the battle, Battery B was forced to evacuate its position after neighbouring units withdrew. As the M39s had .50 calibre machine guns, they led the retreating column.

A Chinese ambush met the retreat. Though the unit lost two M39s, as well as suffering damage to two M41s, the column broke through the ambush, inflicting around 100 casualties on the enemy forces, whilst suffering 38 in return. The unit promptly returned to its artillery support role soon thereafter.

With a transport capacity of twelve men, the M39 is a great addition to any US force in Bolt Action: Korea.  Whilst it ensures that your troops reach the frontline unscathed, it can also lay down supporting fire with its pintle-mounted HMG; with a 360-degree arc of fire. Alternatively, use it as a tow to get your artillery into position. 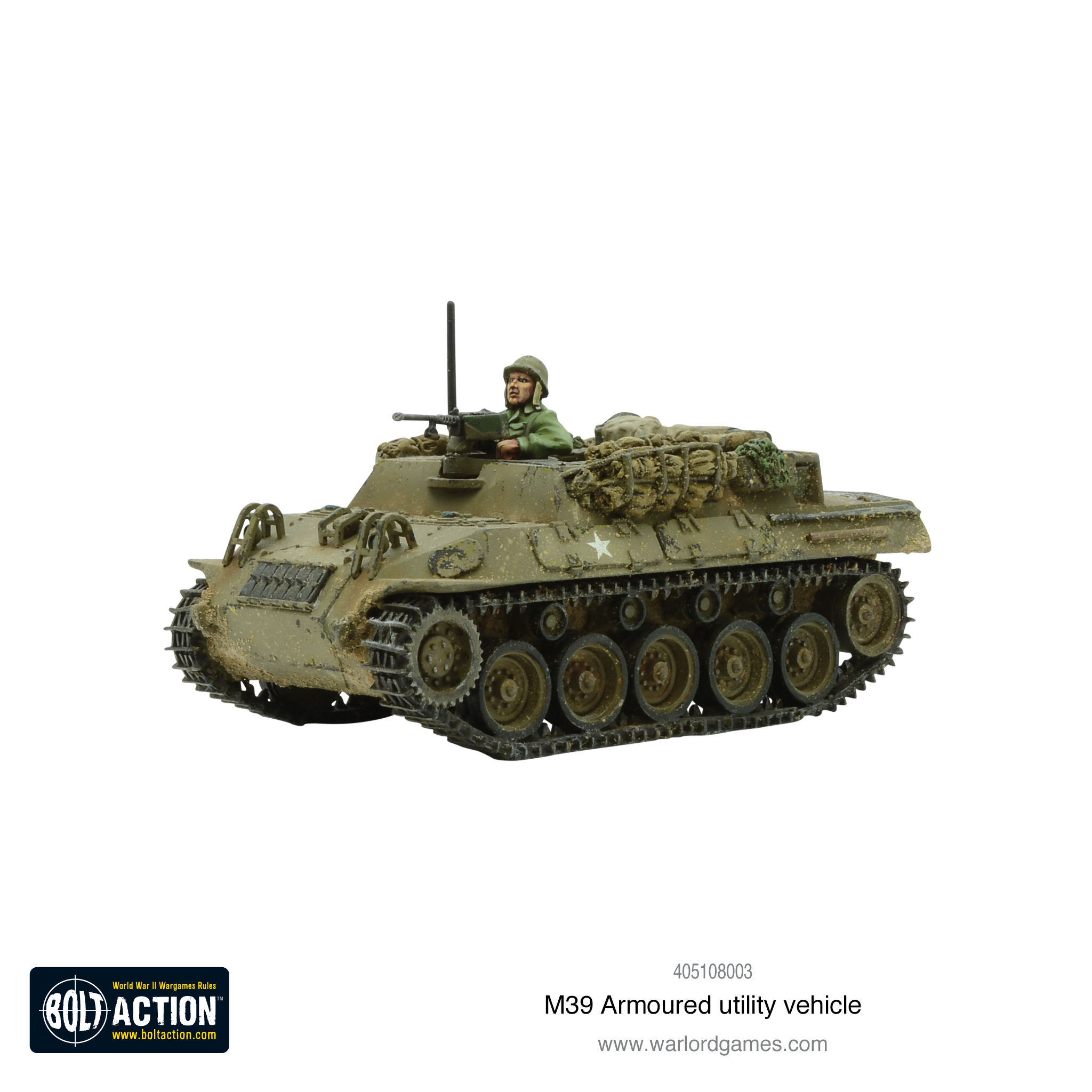 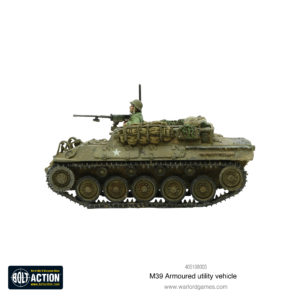 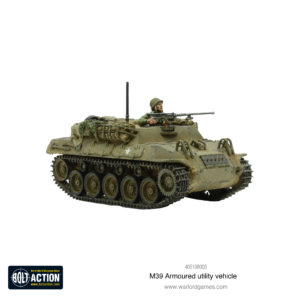 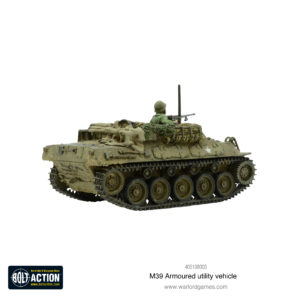 The US in KOREA

The Bolt Action Korea book contains all the details of US involvement in the Korean War, including a comprehensive army list. You’ll find a comprehensive history of the conflict with details of every major battle fought between the two sides. It also includes details of the various forces and their organisation, commanders, and equipment. Scenarios are provided for many of the battles, along with comprehensive force selectors to help you assemble your force.

Dan can often be found contemplating the mound of unpainted minis building up under his desk. He has a tendency to roll lots of ones. He also has a tendency to complain about rolling lots of ones.
View Profile | View all posts by Dan Hewitson
Wargames Illustrated WI384 October Edition
Korean War: North Korean Heavy Firepower