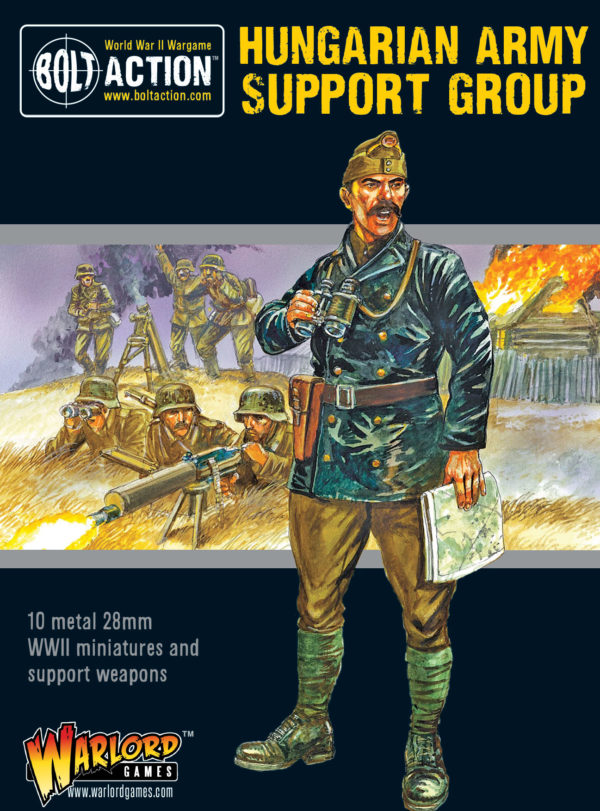 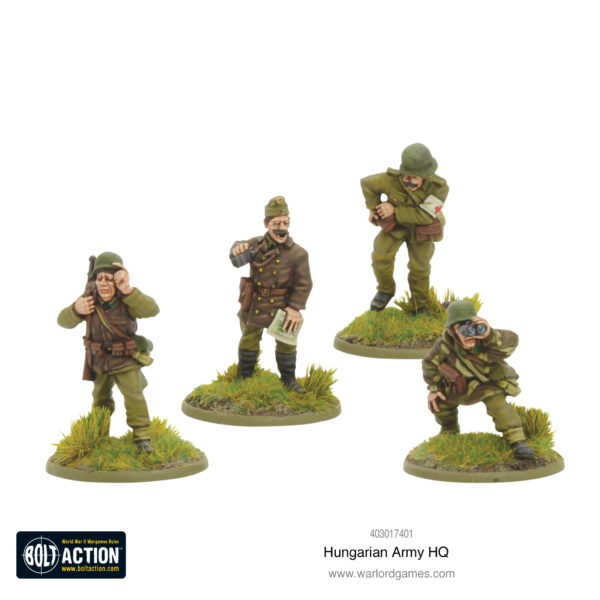 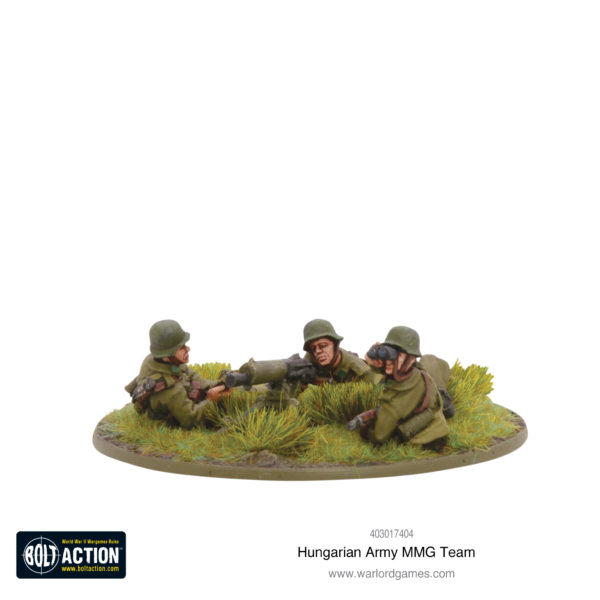 The Schwarzlose 7/31M machine gun was used extensively in World War I and put to use right away in the new conflict. The Hungarians also used the German MG34 and MG42 extensively, as well as captured Soviet models. 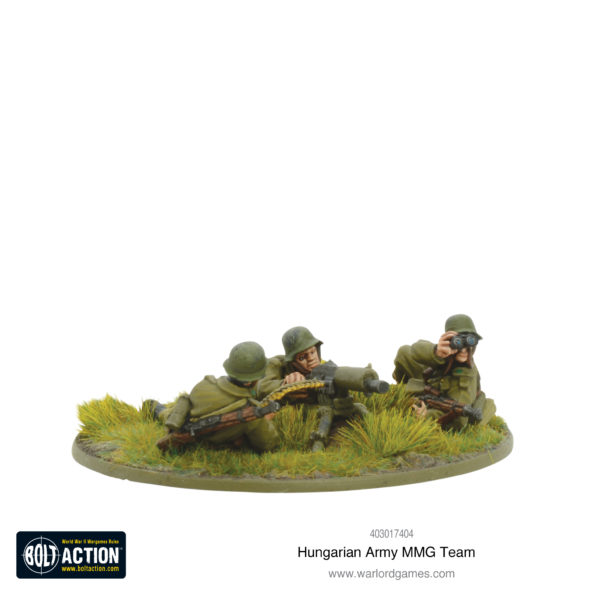 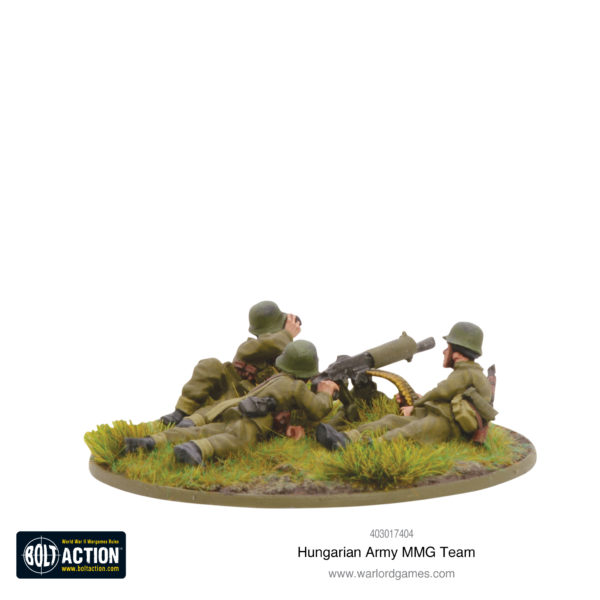 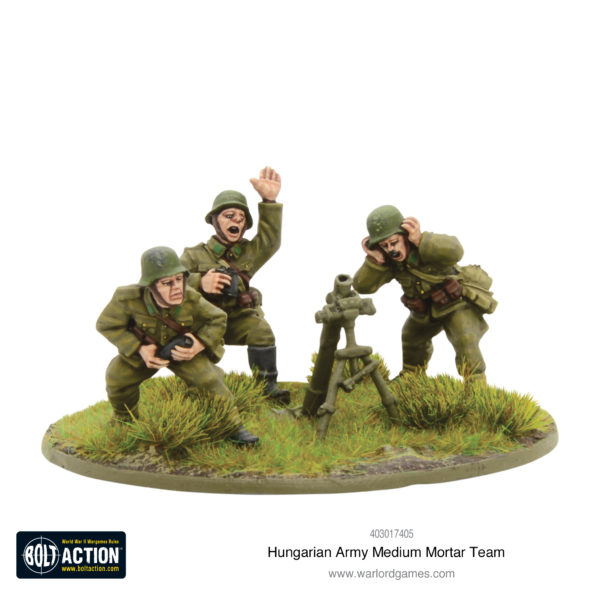 Like virtually all nations, the Hungarians adopted a medium mortar based on the French Brandt 81.4mm. The 36/39M was common throughout the Hungarian Defence Force and employed modern shaped charges to good effect. 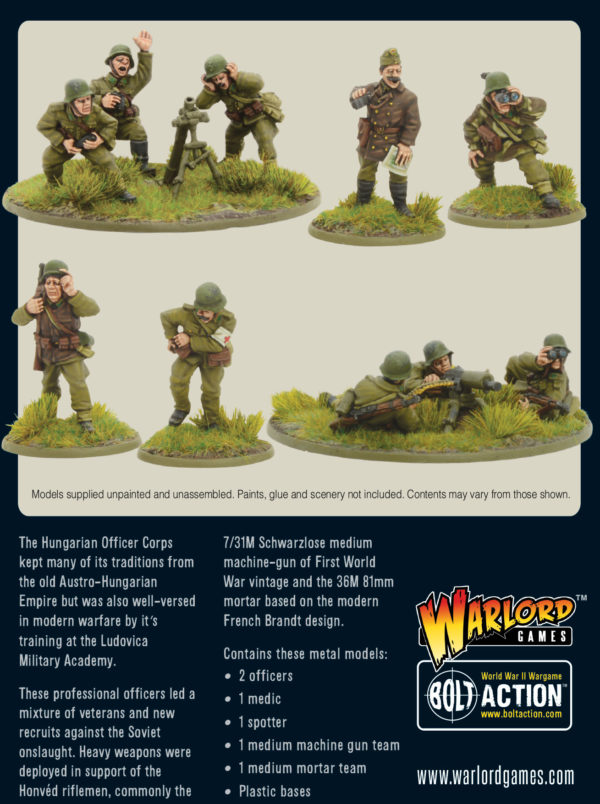 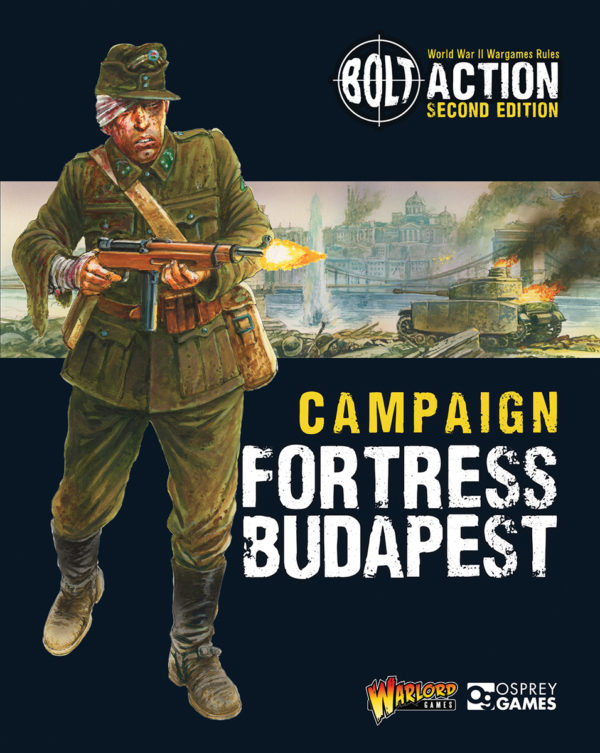