Beyond the Gates of Antares, Freeborn, Painting & Modelling, Showcase

Hobby: Matt Houghton’s ‘Beyond the Gates of Antares’ Freeborn

Beyond the Gates Of Antares is coming and Matt Houghton picked up his set of Freeborn to get in some early action. Let’s take a look at Matt’s new force… 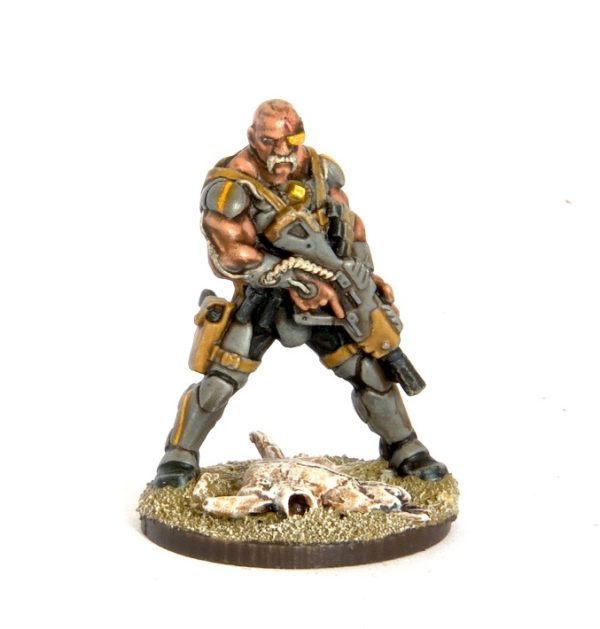 Matt: My Freeborn arrived in the post but due to a harsh work load at the time I decided to keep the paint scheme as simple as possible.

With this in mind I also did a little ‘how to’ (as I was doing my test mini for the force) on the Gates of Antares Facebook group. 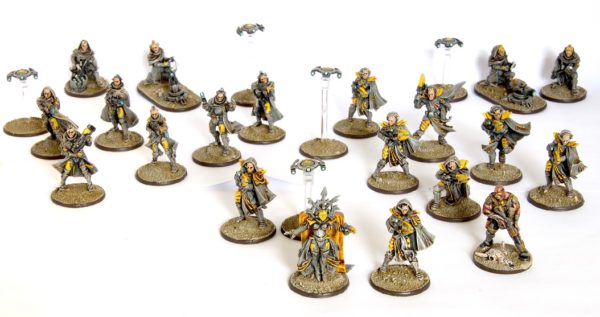 The colour scheme is very simple with a yellow thrown in to really make them shout “I’m from the future!” 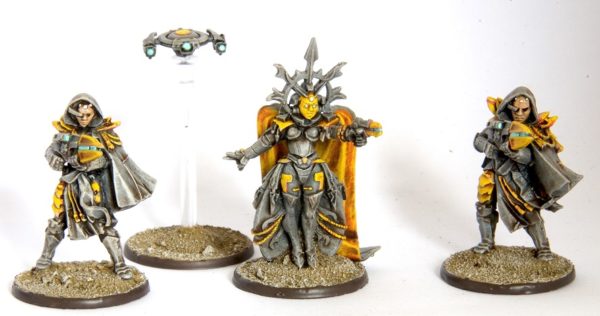 When I was painting the Vardanari squad I got a bit of nostalgia for the Battle of the Planets cartoon series from my childhood, looking at pics I have no idea why, I think its just the flowing cape on the leader and the helmet backs.

They also have a kind of retro 50’s style to them. It really does mix up different styles wonderfully, this made me wish I went for a really bright white colour scheme. I could see how great these minis are and open to inspiration from so many sources.

The models were a joy to paint and I really can’t wait to see what other people do with these.

Total time spent on these was not long, spread between a few small paint sessions over 2-3 days, which shows even though they are packed with great little details and character if you want to churn out a good-sized army its more than achievable with a good sculpt.

Hats off to Steve Saleh, the sculptor, and the Warlord casters have done a great, clean job… 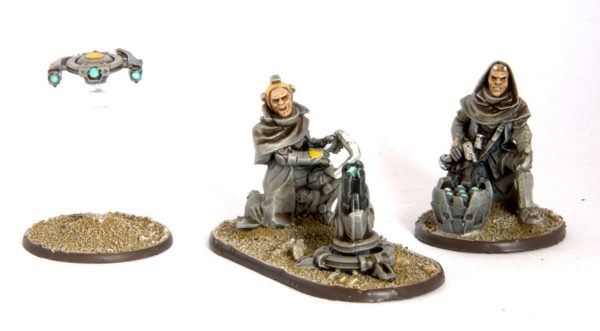 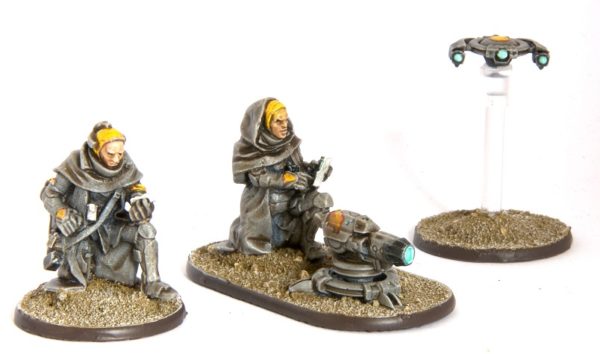 Now I just need to reinforce my army…