We recently followed our esteemed leader on his tour of Waterloo for the 200th anniversary (See previous article) a Wargamers Paradise!

Here is our fearless commander in the enemy camp checking out the French Ambulance (probably on the prowl for French nurses…). 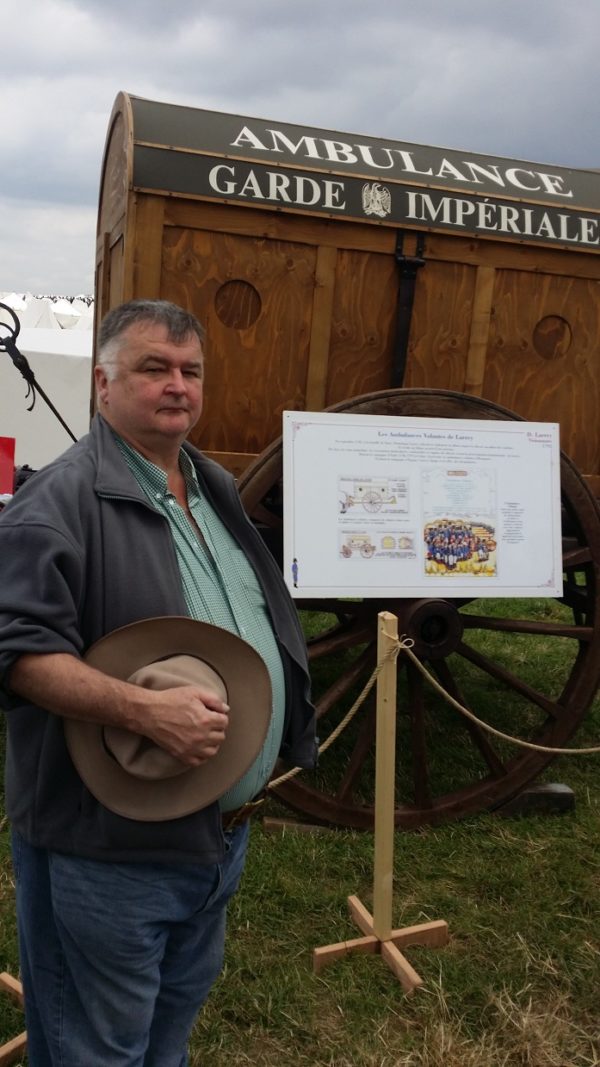 Great inspiration for our fantastic Baron Larrey and his Flying Ambulance 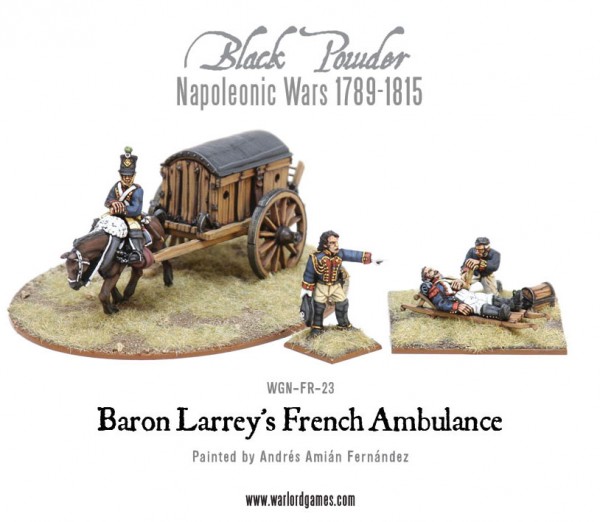 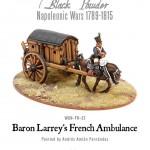 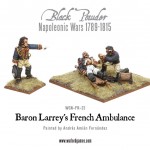 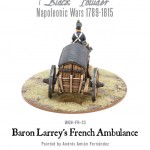 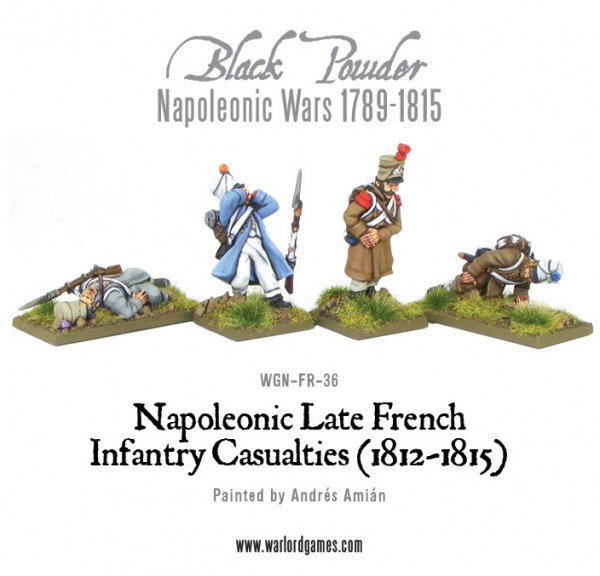 Whilst on his trip around Waterloo, and the 200th anniversary events, one thing that struck John was the fantastic pieces of artillery that had made it to the re-enactment. The event was run unusually late in the day, compared to the real timeline of events 200 years ago, so as to catch the early evening twilight – making for some fantastic displays of Black Powder in action! 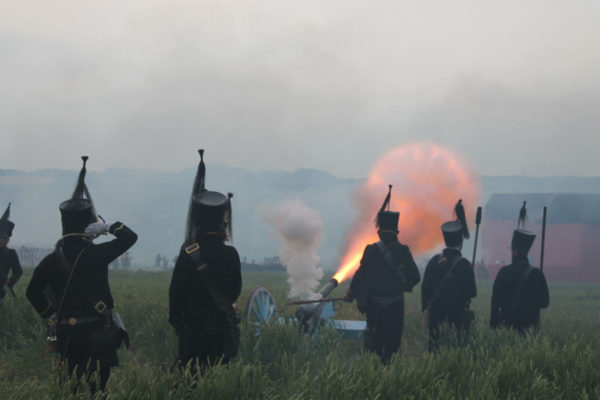 The French brought some 252 artillery pieces to the battle, arranged in Grand Batteries. In Black Powder you can simply take 9 models to represent this awesome array of firepower. 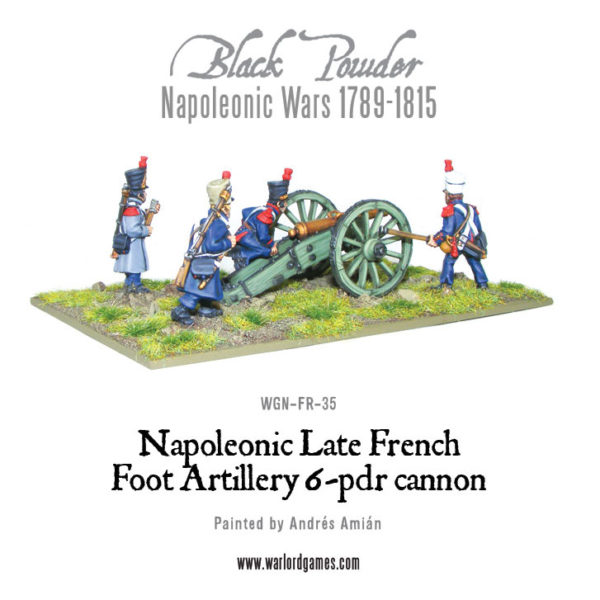 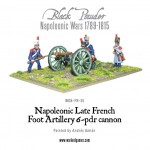 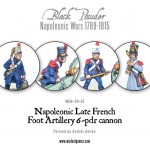 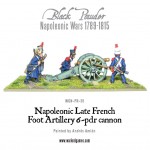 On the Anglo-allied side a mere 156 artillery pieces were brought to bear. Arranged in batteries and spread amongst the battalions, a much different ethos to the French but devastating in the hands of the superbly trained British crews! 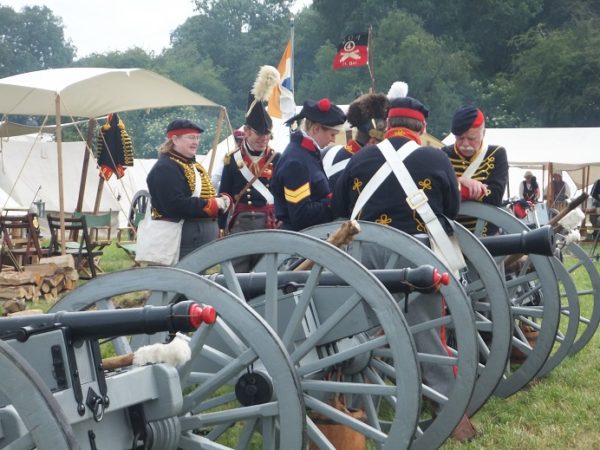 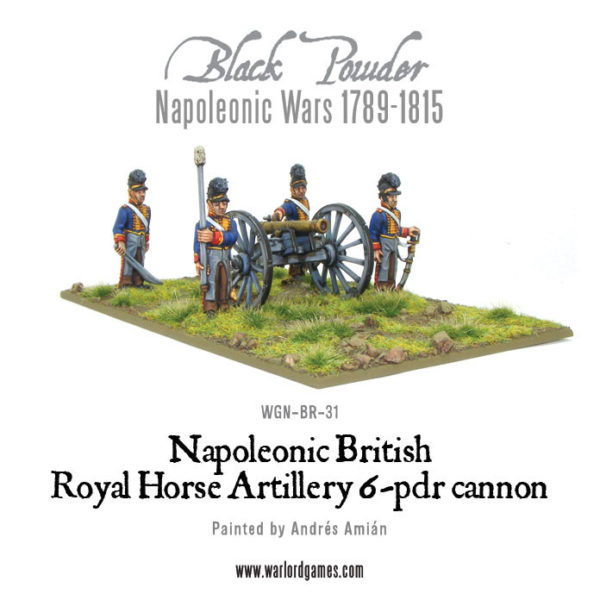 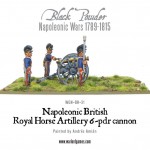 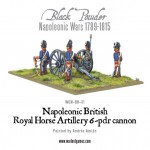 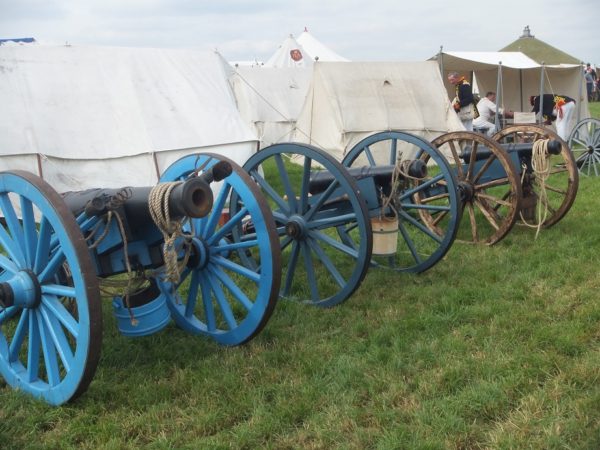 Send in some serious firepower: 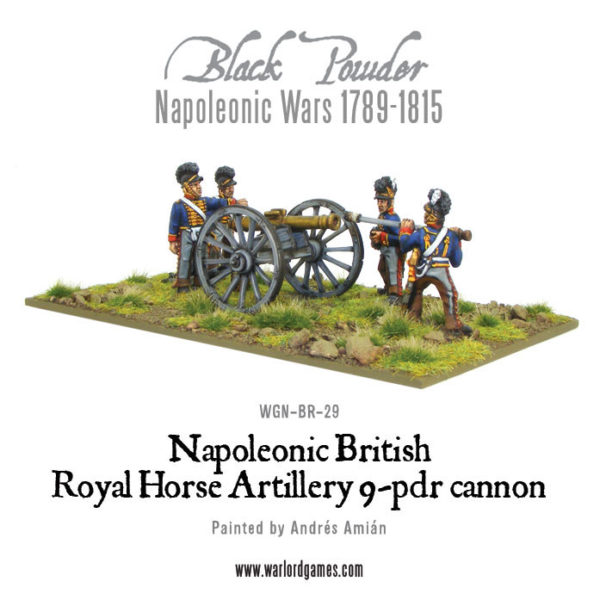 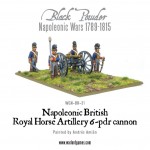 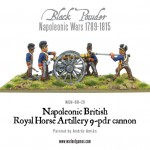 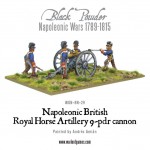 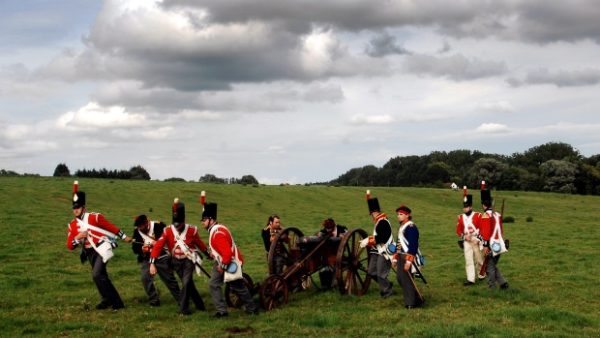 And if the going got really tough – or the walls needed to come down – roll out the Howitzers and their high trajectory shells. 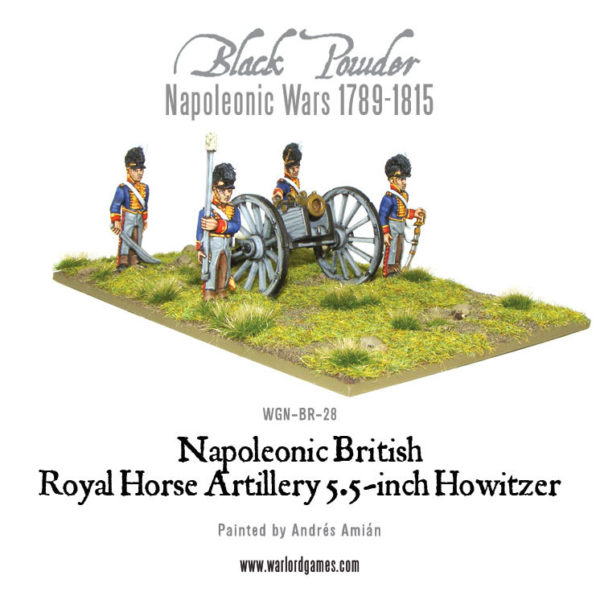 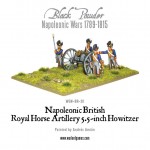 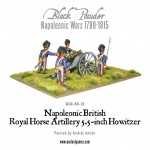 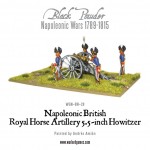 With all the metal flying, casualties were huge on both sides, the Anglo-Allied force alone taking some 17,000 killed, wounded or missing. 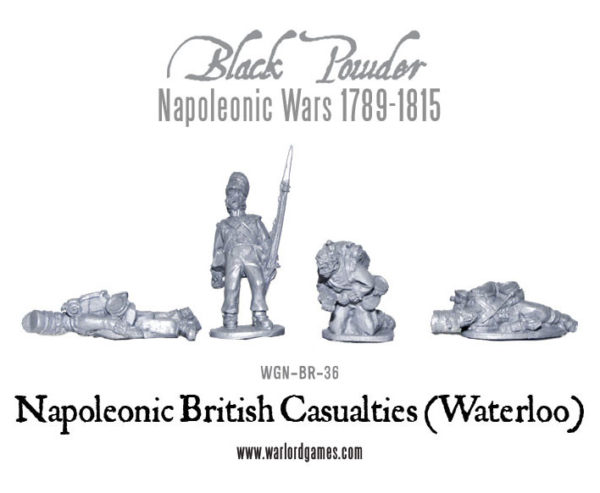 Inspired by the heavy firepower you can bring to Black Powder then check out the Rules here: 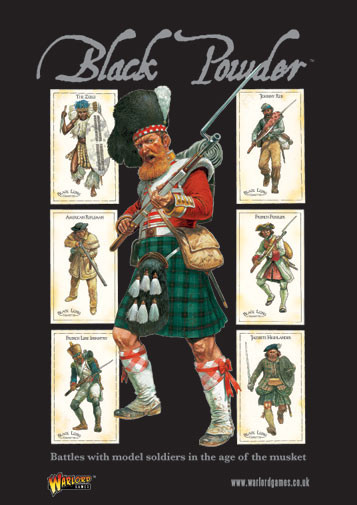