History: The BEF and the Fall of France

The British Expeditionary Force (BEF) was a small and confident professional force. Its leaders prepared for a war that was expected to pretty much follow the pattern of World War I with troops battling over relatively static lines of defence. The BEF would bolster the much larger and highly regarded French army – the most potent fighting arm in all of Europe – shielded from attack by the defences of the Maginot line. 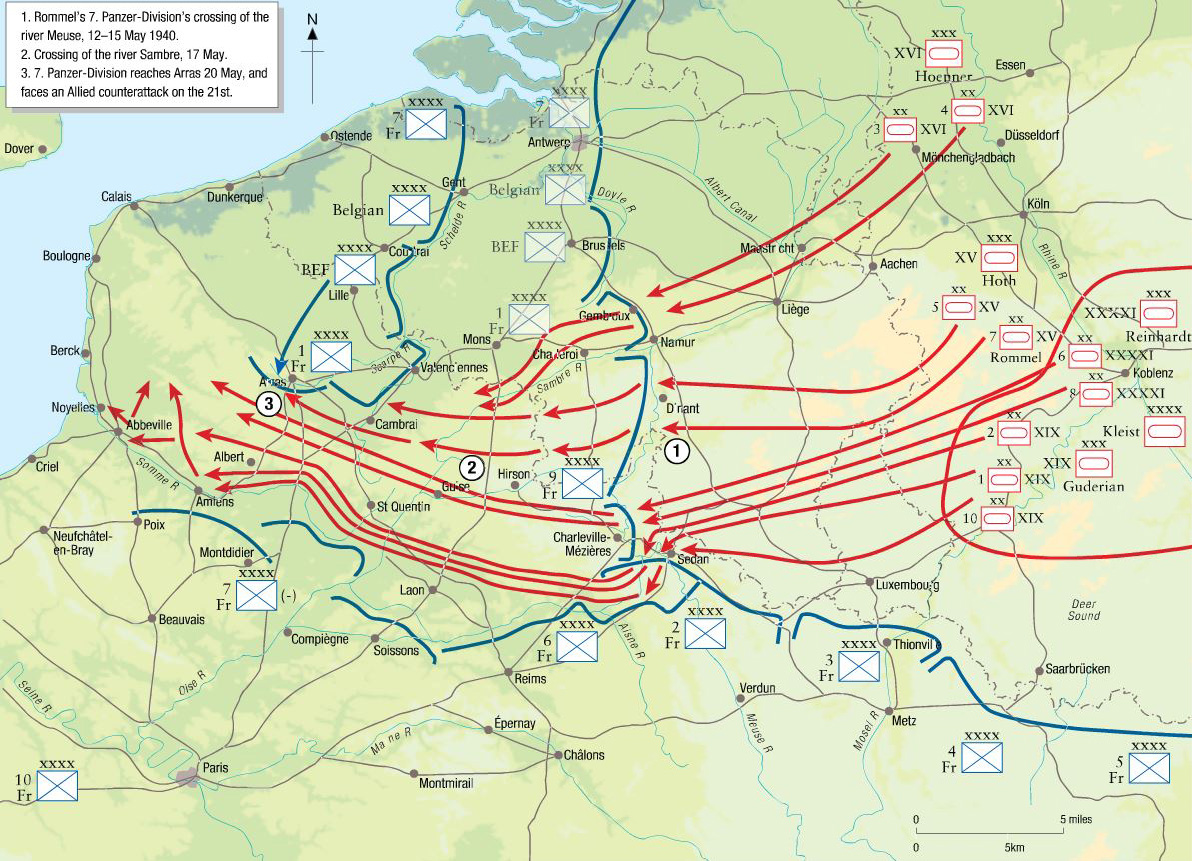 The reality of the situation was worse than the allies feared. Blitzkrieg was a new form of warfare, and one for which they had neither training nor effective counter-measures. On 10 May 1940 the German Army began its expected attack on France, sweeping through the Low Countries, just as it had in 1914. Holland and Belgium quickly capitulated.

As the Panzers rolled on, so the French Army and the British Expeditionary Forces (BEF) moved to block their advance. There was fierce fighting along the Maginot Line (France’s border defence of hardened bunkers and artillery positions – incomplete at the time). But it was in the Ardennes, hilly and heavily forested, where the tanks unexpectedly broke through. Under Erwin Rommel, the German 19th Corps defeated the French army at Sedan and outflanked the French and BEF forces defending the Belgian border. As Rommel’s tanks swept northwards, threatening to encircle the defenders, the BEF and French were forced to withdraw. This withdrawal turned into full-scale retreat as the Panzer columns thrust deep across France, sweeping aside all resistance. 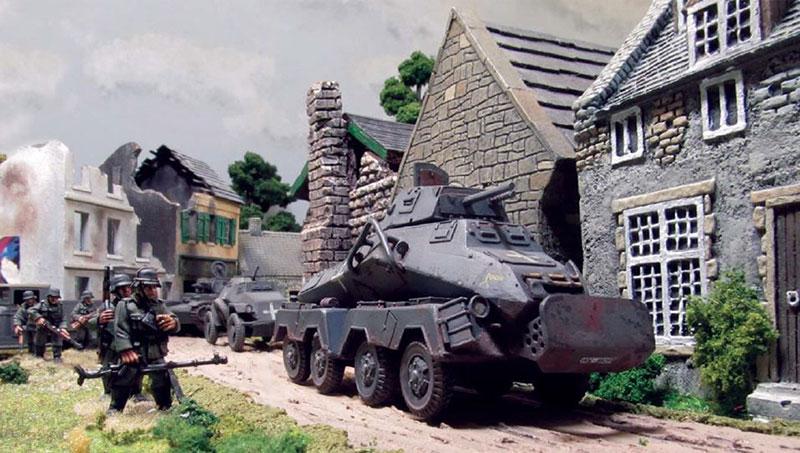 Time and again, carefully prepared defensive positions were penetrated and strongpoints bypassed. German units ranged across northern France without check, and even as one probe was stopped, another flowed past to cut off supplies and communications. As casualties mounted and the urgency of the retreat increased, ad hoc units were thrown together to try to stem the tide. 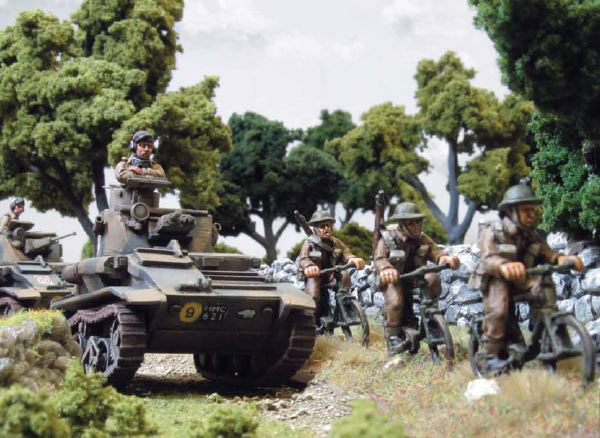 The British counter-attacked at Arras, but were still forced back towards the coast. Only a rapid redeployment of several divisions and the gallant rearguard action of the French army allowed large numbers of the BEF to escape through Dunkirk. Even the evacuation was fraught with danger. Almost a third of the BEF killed in France died when the ship Lancastria was sunk by German Ju88 bombers as she waited for a destroyer escort.

France signed an armistice on 19 June 1940. Blitzkrieg had swept aside the two most powerful armies in Europe in just six weeks.