The Bolt Action Armies of Italy and the Axis book contains a lot of army lists besides the Italians, and we know that a lot of players enjoy collecting something a little more unusual. 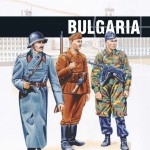 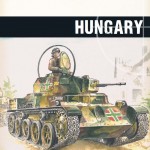 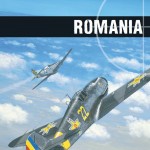 We have a great range of Finnish troops, but what if you want to collect one of the other minor Axis powers – Romania, Hungary or Bulgaria? While we don’t have any models specifically for these three countries, our German or Finnish infantry make perfectly good stand-ins.

In addition, they made extensive use of German tanks as well as captured French vehicles, so to make things easier, we’ve collected all the appropriate vehicles for Romania, Hungary and Bulgaria and created new categories in our webstore. You can find them easily in the Bolt Action menu: 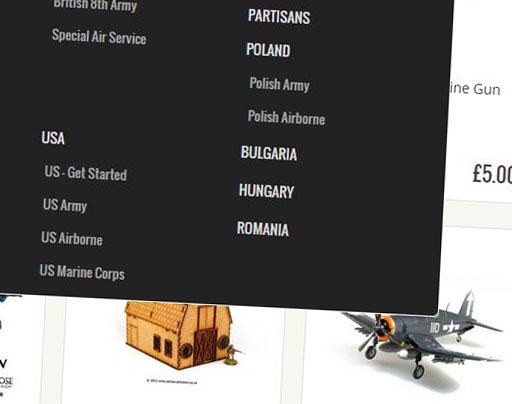 A bit of research into uniform colours and markings and you’ll be deploying for battle in no time! Expect more support for these ranges in the future… 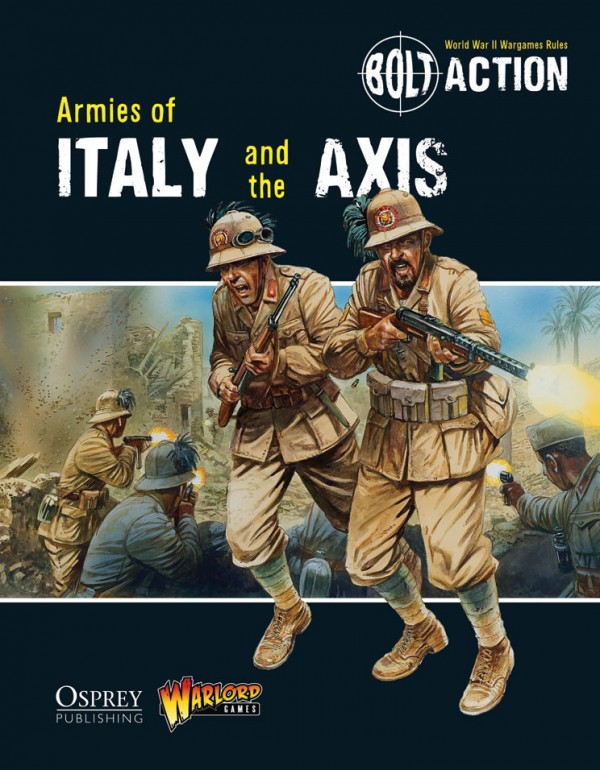