With our soon-to-be-released Ancients rules, Hail Caesar on the way, we’ve taken the opportunity to revise and represent our Ancients boxed sets. The first three to receive this treatment can be seen here… 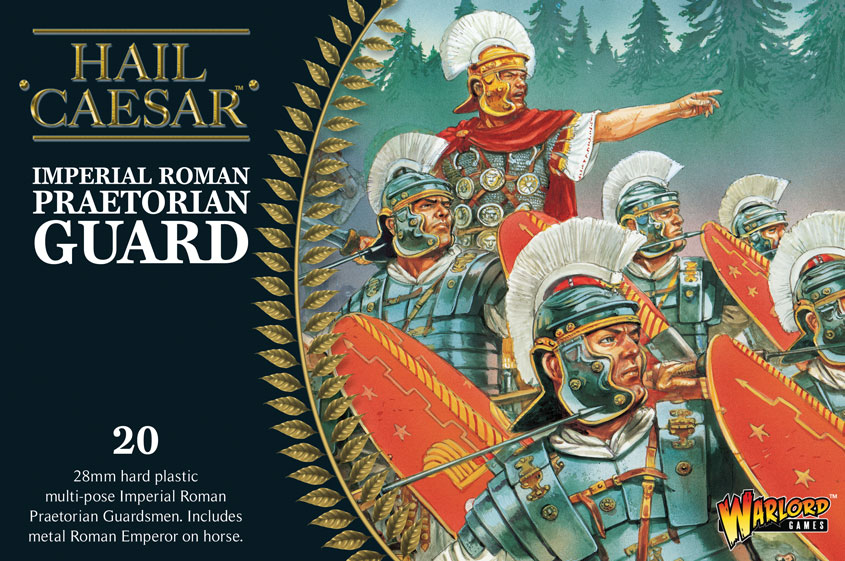 Formed by the first Emperor, Augustus in the hope that he would be protected from the fate of his illustrious forebear, Julius Caesar, the Praetorian Guard were the Emperor’s Elite bodyguard and also policed the city of rome.

Despite being formed to protect the Emperor they quickly became a powerful political force which could make or break an Emperor, Indeed the Praetorian Guard had, in its time had Emperors deposed, murdered and even auctioned the Roman Empire off at one point! Truly they were the power behind the throne.

Comes replete with options to arm them with pilum or gladius and with great extras such as spare helmets, pila, shields and a cavalry helmet with metal faceplate! 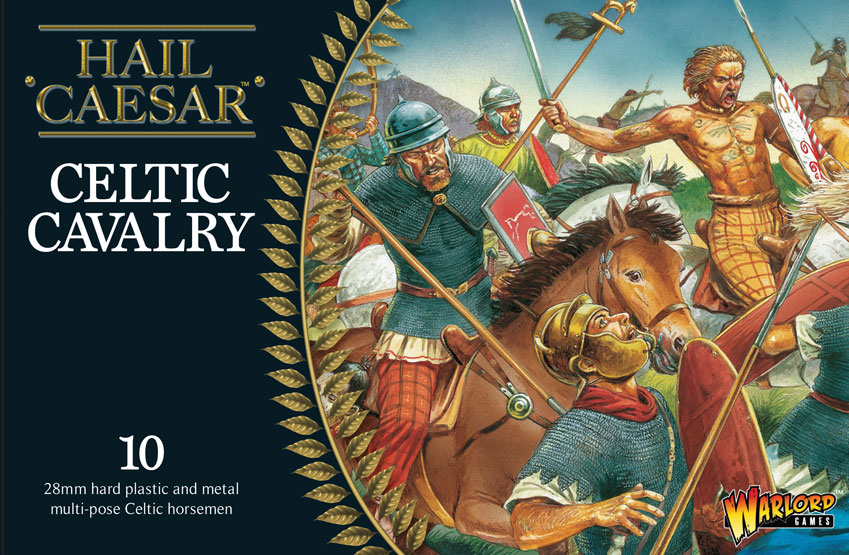 This regiment offer combines the multi-pose flexibility of our superb plastic Celtic Warriors with finely detailed metal and resin components.

The ponies come with the riders’ legs attached – all you need to do is choose which upper torso and shield you want to add from the plastic sprue and due to the bowl-joint at the waist you’re ready to swivel, tilt and otherwise position your model to your own taste! This gives you a great deal of flexibility and choice fpr your Celt army. 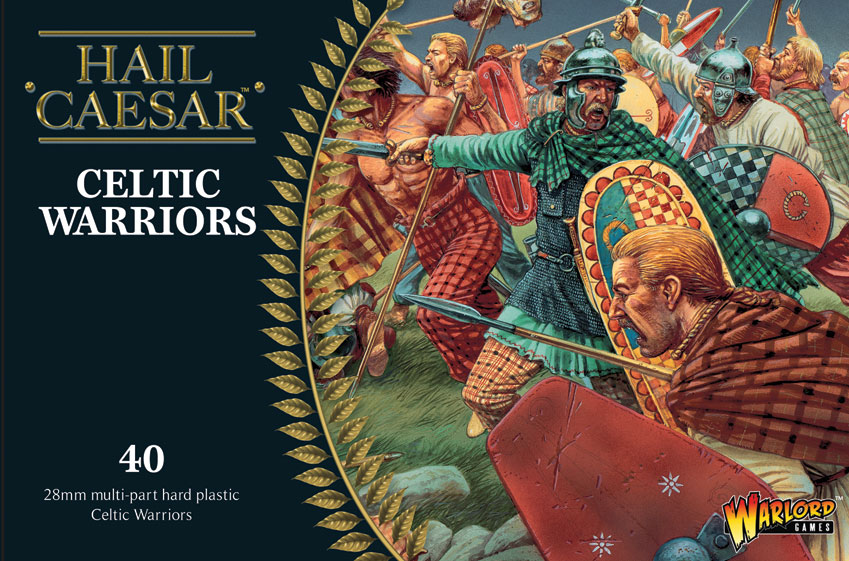 Renowned for their ferocity in battle, what the Celts lacked in drill or armour they made up for in determination and spirit. Fighting with sword, spear and javelin, they would hurl themselves at their enemies to sweep them away or die trying…

Comes replete with weapon options such as spear, sword and javelins and with great extras such as spare weapons, helmet icons and severed heads!