The ever popular British flamethrowing carrier, the Wasp is now back on sale for you to terrorise those miscreants opposing His Majesty’s forces be they in Europe, Burma or elsewhere… 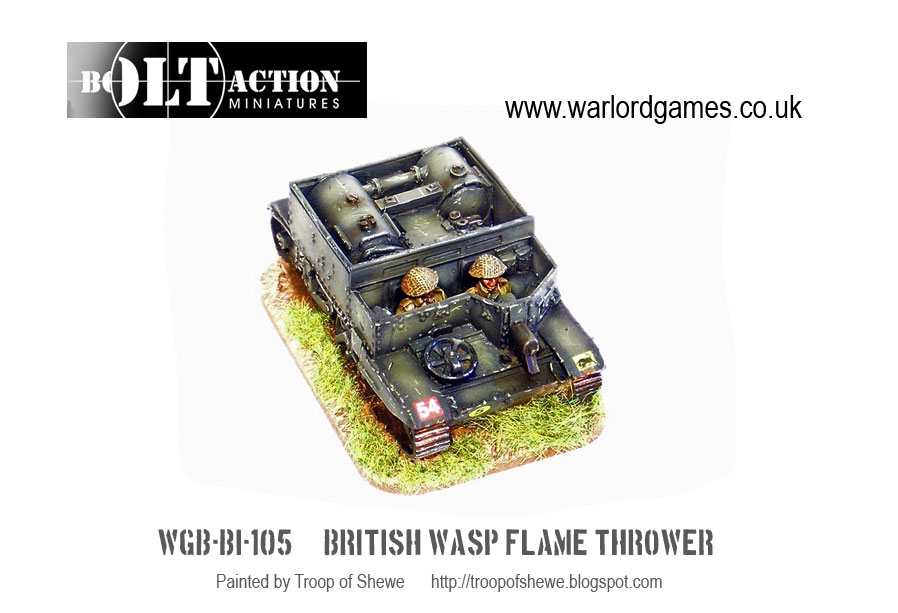 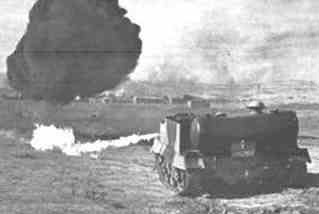 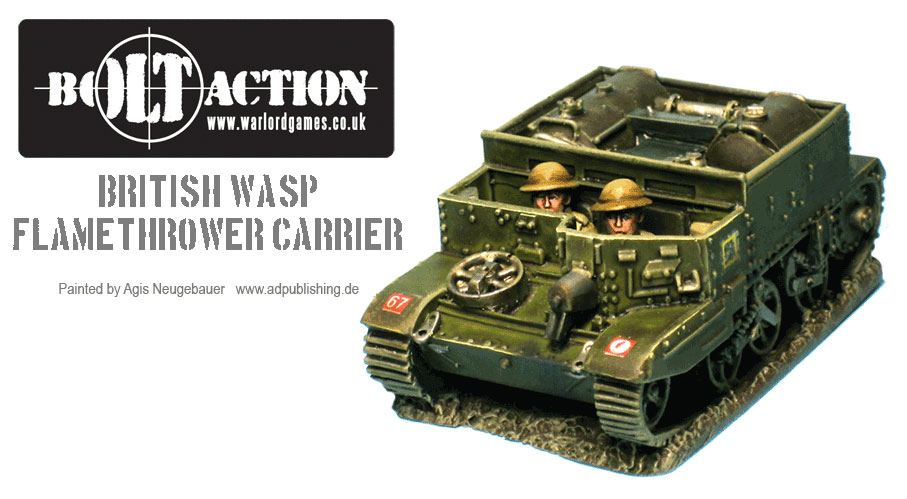 Based on the ubiquitous universal, or Bren carrier, the WASP was a modified version carrying a flamethrower. Dreaded by Jerry!

Wasps were used by the Armoured and Infantry divisions with up to 6 in the independent machine gun companies, though they would usually operate in pairs.

Snap up a pair for your tabletop today – just hit this link and you’re off!