Read through Johnny Alpha’s adventure alongside Wulf and the Gronk with this collection of graphic novels, the S/D Agency files from volume 1 to 4!

Following the Atom Wars in the 22nd century, many of the survivors were mutated by the Strontium 90 fallout. Unable to get regular jobs, forced into ghettoes and considered an underclass by the ‘norms’, the only work open to them was bounty hunting. These Search Destroy Agents – or Strontium Dogs – hunt the criminals too dangerous for the Galactic Crime Commission. One such S/D Agent is Johnny Alpha, whose eyes enable him to see through solid objects.

John Wagner is, to many fans, the very heart of 2000 AD. Involved from the earliest days of the Galaxy’s Greatest Comic, he co-created Judge Dredd, as well as a whole cast of other memorable characters. Wagner has worked extensively beyond the Thargian universe, originating and editing a number of British periodicals as well as writing many American standards. His Paradox Press graphic novel A History of Violence is now a major film from director David Cronenberg.

The only writer to even come close to John Wagner’s astonishing 2000 AD record is, perhaps unsurprisingly, his long-term writing partner Alan Grant. With over 300 2000 AD stories to his name – not to mention over 250 Daily Star Judge Dredd strips – Grant’s prolific creative record speaks for itself. Outside the Galaxy’s Greatest Comic, Grant is well-known to Batman fans following a lengthy run on various incarnations of the title, and has also written The Chronicles of Genghis Grimtoad, JLA: Riddle of the Beast, L.E.G.I.O.N., Lobo, Tank Girl and The Terminator. 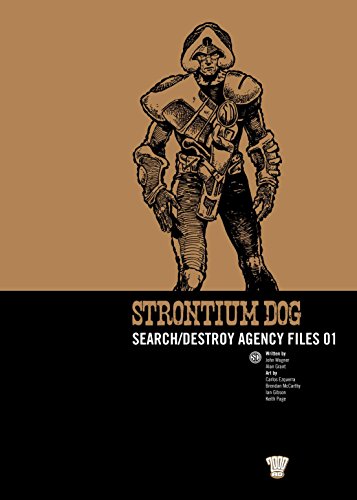 Now in this first volume collecting together all the Strontium Dog adventures from the beginning. You can join Johnny, his norm Viking partner Wulf Sternhammer and alien medic The Gronk as they fight their way through a universe of violence and prejudice! This volume has 336 pages! 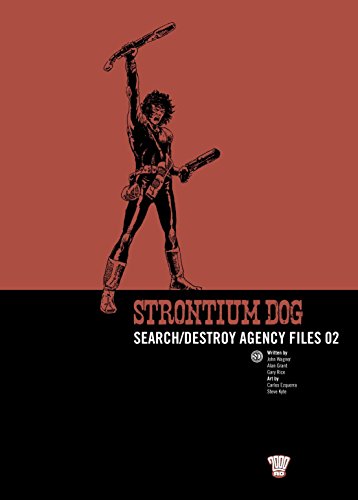 The second volume in this thrill-packed series collects together such classic stories as ‘Portrait of a Mutant’, ‘The Killing’ and ‘Outlaw’ along with a bonus strip and an extensive covers gallery. This volume has 288 pages! 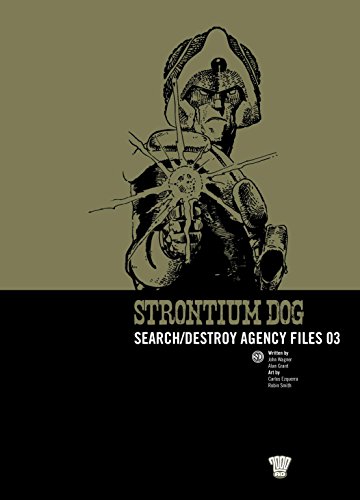 The third volume in this action-packed series includes all-time classic stories such as ‘Max Bubba’ and ‘Rage!’ along with three bonus-strips and a covers gallery. This volume has 384 pages! 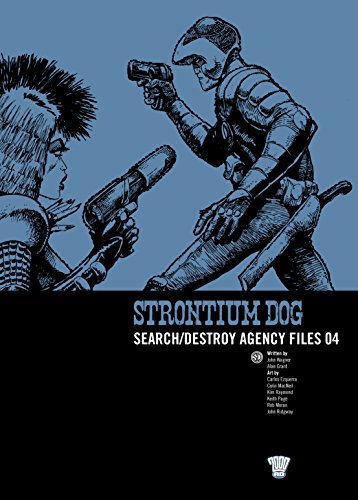 Written by John Wagner and Alan Grant and illustrated by Carlos Ezquerra. This final volume of Strontium Dog adventures also features such classic stories as The Rammy and The Stone Killers, along with a host of extras – 2000 AD action at its very best! This volume has 352 pages! 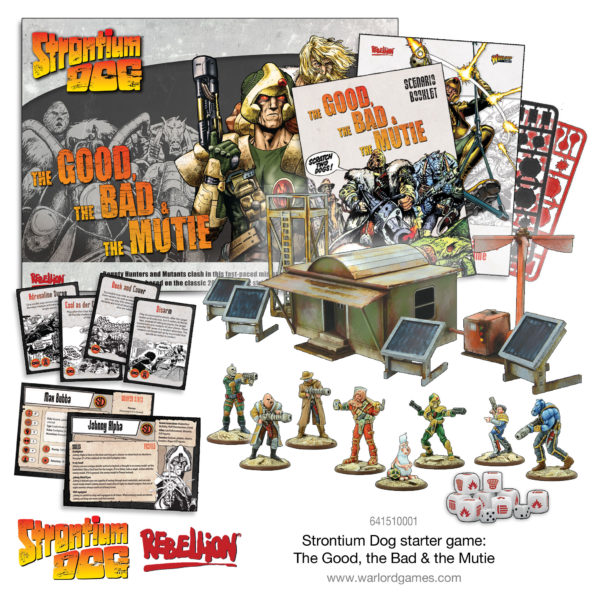 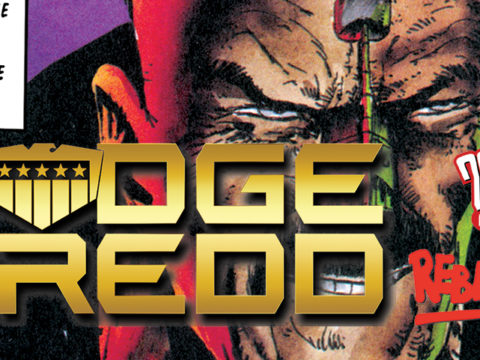 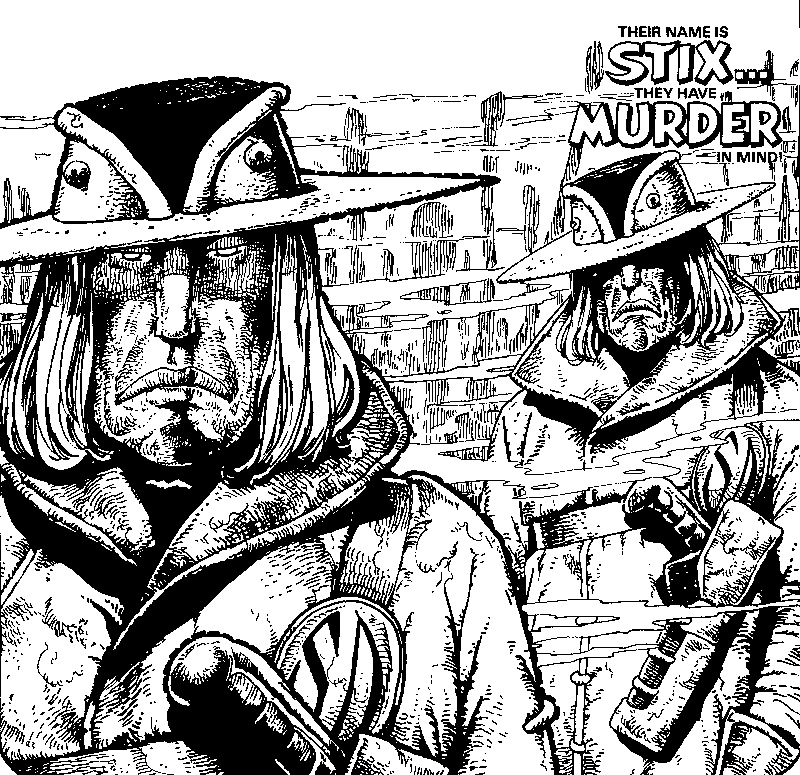