Whether you are a British, Canadian or Soviet commander this halftracked armoured troop transport is just the ticket for moving your troops to where the action is hottest. 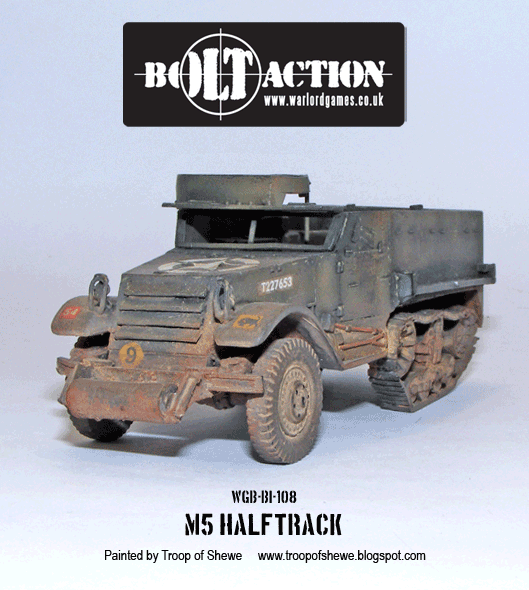 View in the store.

At last! The PBI (poor bloody infantry) have the right troop transport to take them right into the front line. 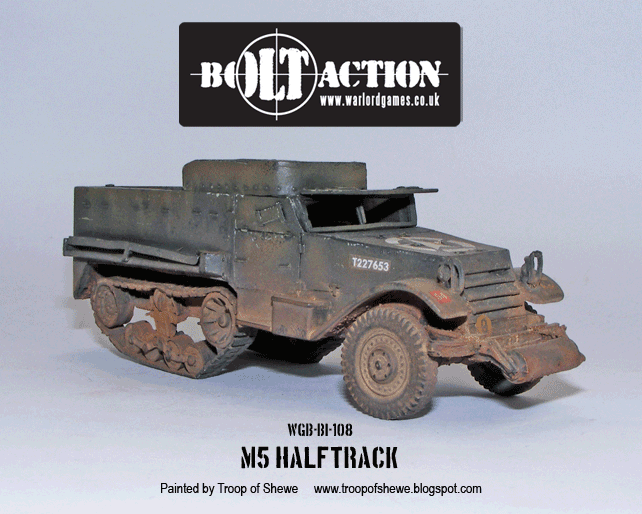 It differs slightly, in that it has a battery box on the right side, differing seats and rolled edge back, whilst the mudguards are rather flatter in profile to the M3. It would also look different as the Brits rarely festooned their halftracks with 3 or more machine guns preferring to dismount and behave like proper infantry if things got hot. 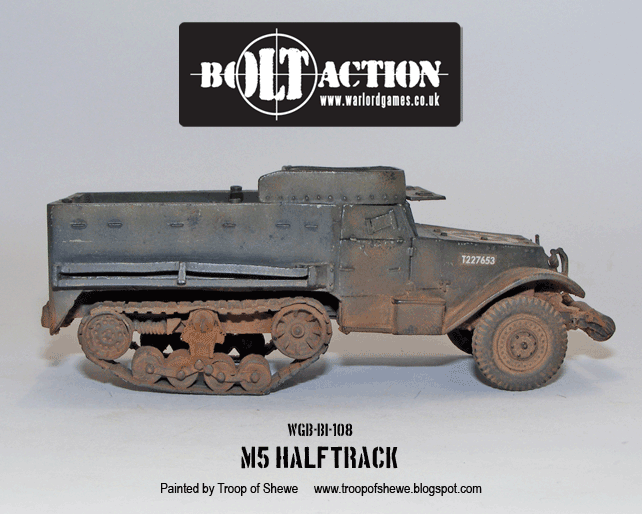 The Russkies used them as a prime mover for artillery pieces too which is a good modelling opportunity. So take this chance to armour up your Reds, Canucks or Tommies and drive hell for leather into the thick of it all. 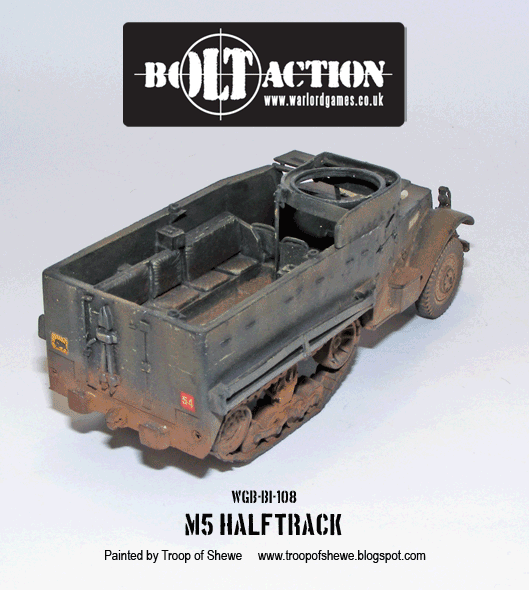 View in the store.