As we prepare to revamp and release our Bolt Action Soviet range here’s a look at one of the new vehicles on the way for the Red Army! 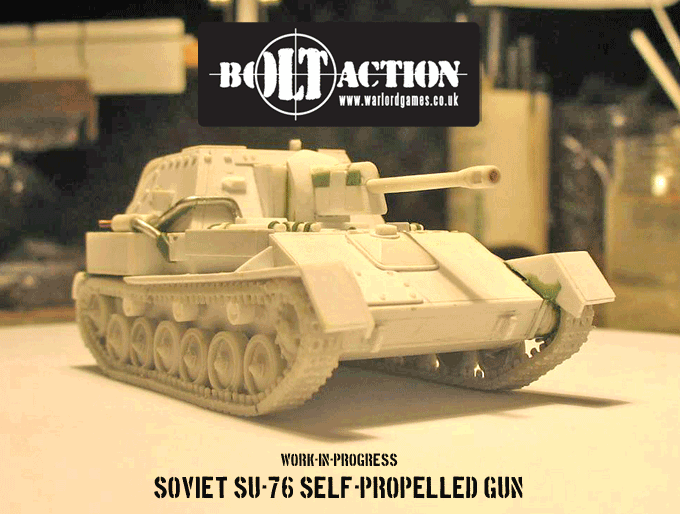 The Samokhodnaya Ustanovka 76 was a self-propelled gun based on a modified T-70 chassis. It was produced in high quantities due to ease of construction – falling behind only the T-34 as the most numerous Soviet armoured vehicle seen on the battlefields of WWII. 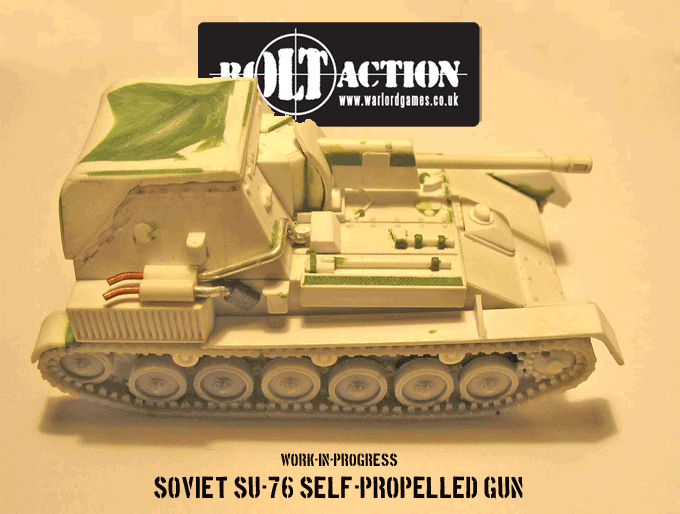 Astute viewers will take note of the enclosed crew compartment on the SU-76B variant shown here. 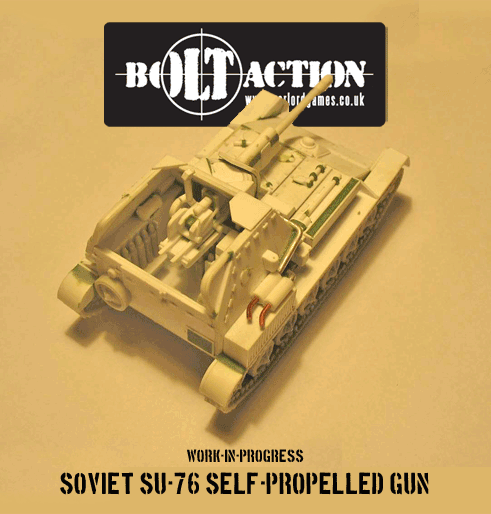 Soon your troops can take this sweet, newly revamped ‘Suchka’ to the enemy on your own tabletop. Until then, enjoy the preview!