Out today is our new resin FAI light armoured car. 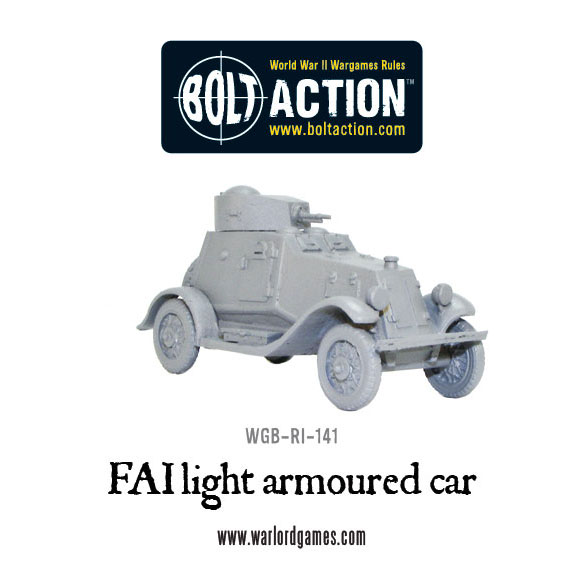 Built on the chassis of the GAZ A car (itself a licensed copy of the US Ford A), the FAI’s initials stand for Ford-A-Izhorskiy (after the factory of manufacture). The civilian chassis could not carry too much weight so the vehicle’s armour was only strong enough to resist light arms fire and shrapnel.

Armed with a 7.62 mm DT machine-gun in a revolving turret, the FAI was primarily fielded by the Soviet Union where it was the most numerous armoured car in service until the start of the Great Patriotic War. This light armoured car also saw service during the Spanish Civil War on both sides as well as during World War II with Finnish and German forces (at least one German operated FAI was taken under control of the Polish Home Army during the Warsaw Uprising too!). 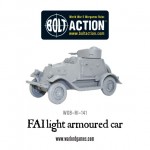 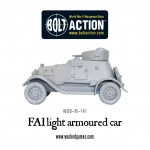 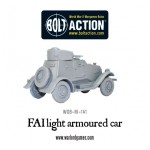 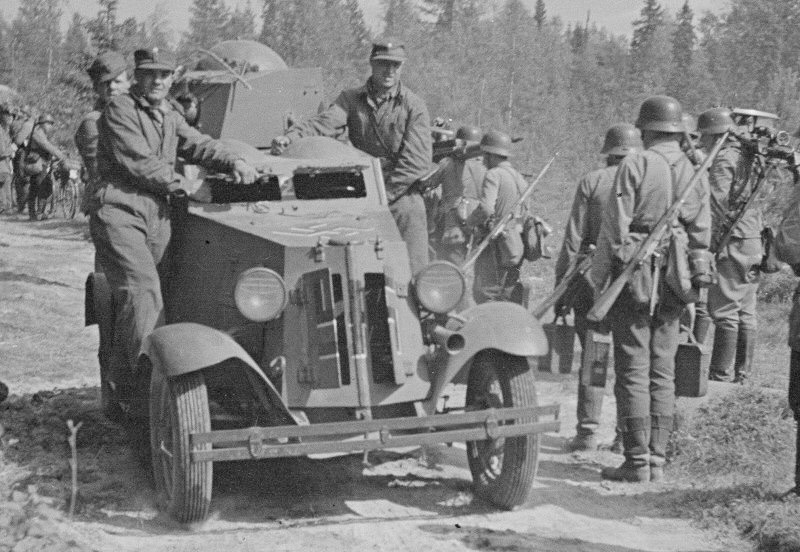 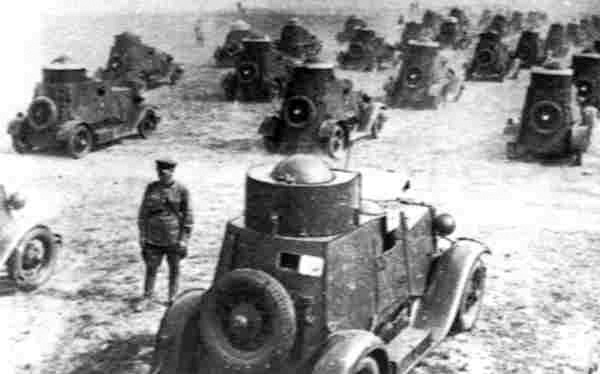 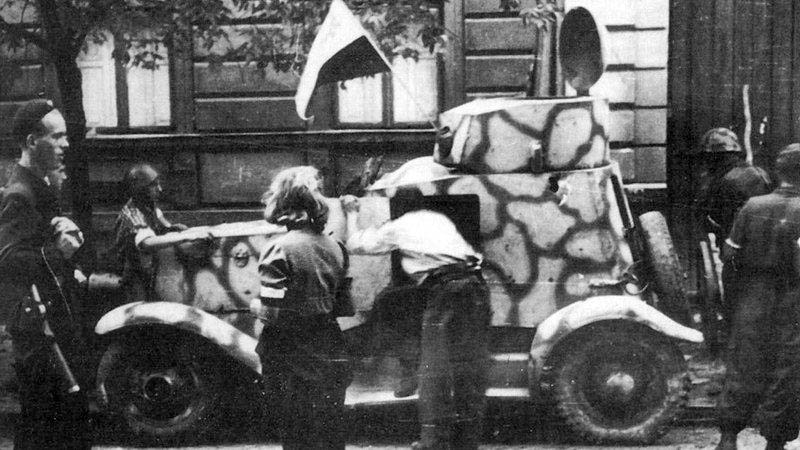 Check out the full Soviet range: