Bolster the transport capabilities of your Soviet forces with this resin GAZ AAA Radio/Workshop truck: 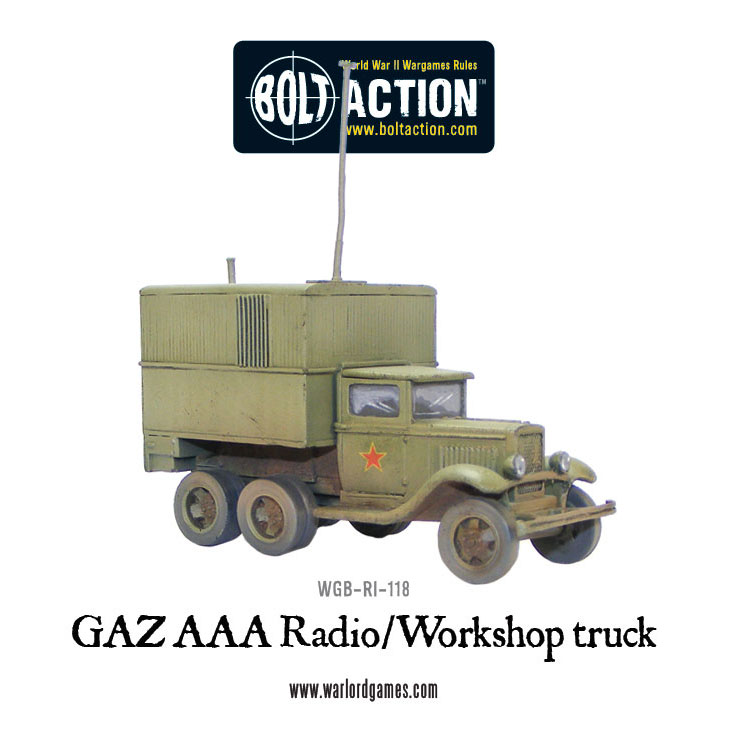 Based on the ubiquitous GAZ AAA truck, this variant mounted an enclosed working space which was most often used to house an RSB-F radio but could also be used as a workshop supporting Soviet columns. As a radio truck it could operate up to a range of around 30 miles on the move or erect extra static antennae once stationary for longer range communications. 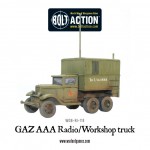 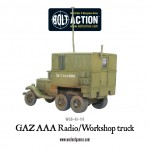 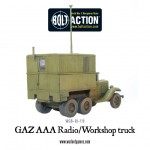 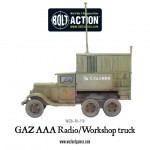 The full Soviet army range can be found here: