Written by Jake Thornton, the Bolt Action supplement Armies of Great Britain is crammed with explosive action and ready to be triggered in readiness for invasion! 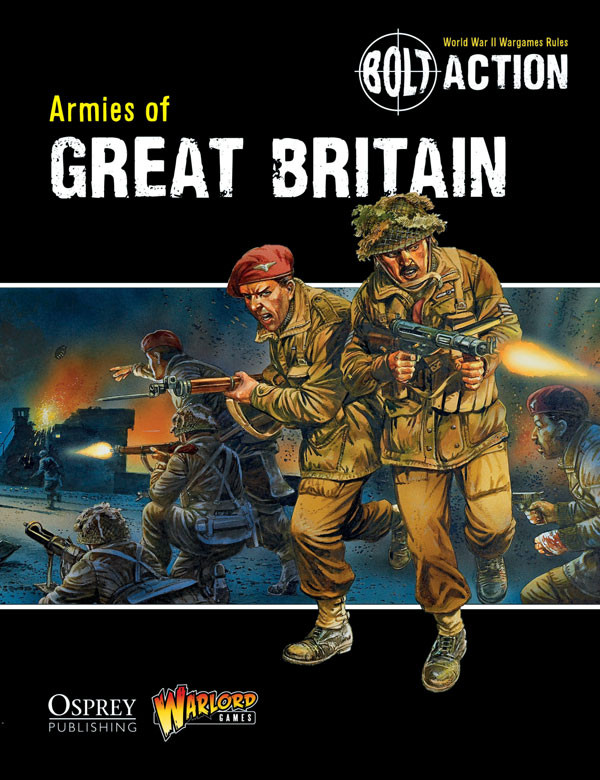 From early campaigns in Europe to the deserts of North Africa and the jungles of the Far East, British forces stoically faced the Axis threat. The army lists presented here have all the information needed to field such elite units as the Paras, Commandos, Chindits and SAS alongside the steadfast ‘Tommy’.

This book is a supplement for the Bolt Action World War II tabletop wargame. It contains all the background, rules and Army List information needed to field a British or Commonwealth Army in the Bolt Action game. Inside its glorious, full colour, 88 pages you’ll find art from Osprey Publishing and Peter Dennis along with the all important details of organisation and equipment covering British & Commonwealth forces from the beginning of the war (the British declaration of war in 1939) to the very end (the surrender of Japan in 1945). 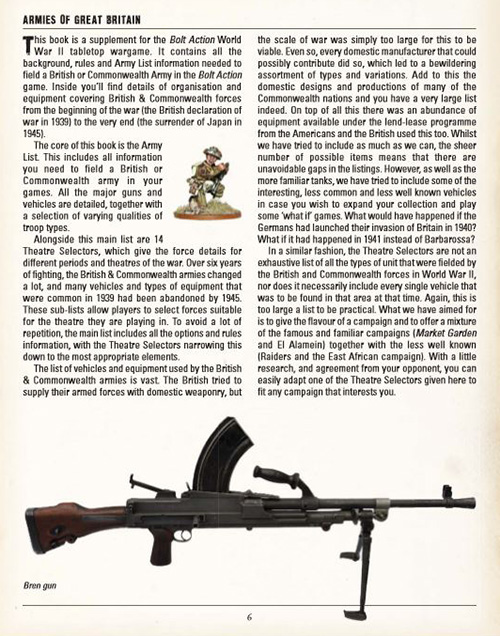 The core of this book is the Army List. This includes all information you need to field a British or Commonwealth army in your games. All the major guns and vehicles are detailed, together with a selection of varying qualities of troop types. Alongside this main list are no less than 14 Theatre Selectors, which give the force details for different periods and theatres of the war.

As with each Bolt Action supplement, you’ll receive a FREE hero supplied exclusively when a physical copy of Armies of Great Britain is purchased direct through the Warlord webstore. 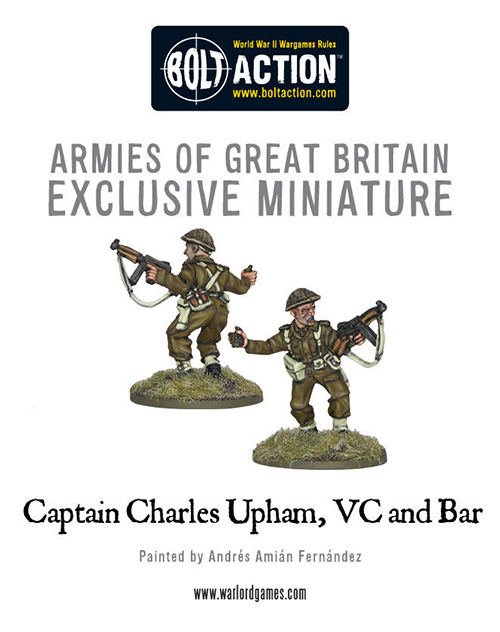 Charles Upham was a soldier from New Zealand who fought valiantly in Greece, Crete and North Africa, becoming the only combat soldier (as opposed to medical staff) to earn the Victoria Cross twice, making him the most highly decorated soldier in the Commonwealth forces. He was exceptional at leading his men in furious assaults against strongly defended positions, where he would be always at the front, taking out one machine gun post after another with a well-placed hand grenade. Once captured he fought on, making many escape attempts and ended the war in the infamous Colditz.

Find out more about Captain Charles Hazlitt Upham, VC & Bar and other legends of WWII here: 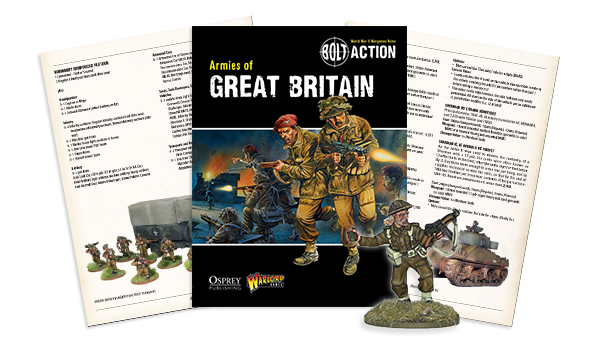 This is a perfect opportunity to start with the forces of the British and Commonwealth armies. Depict the brave men heading for shore in the D-Day landing deal: 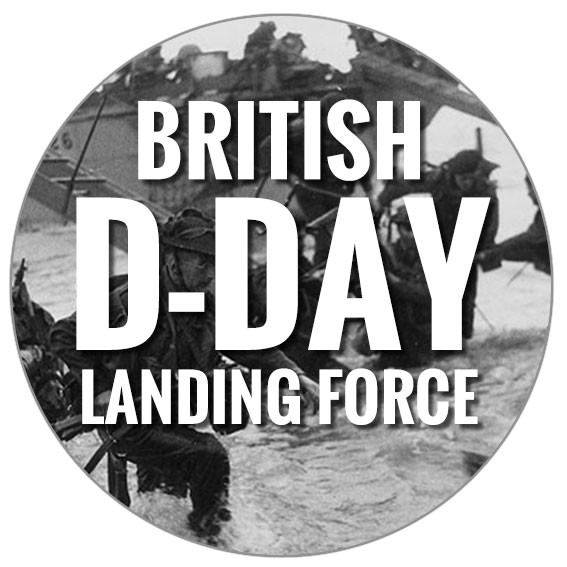 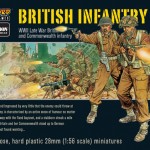 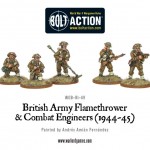 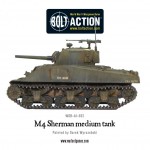 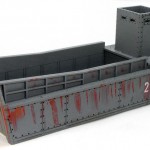 This fantastic set gives you a Flamethrower & Combat Engineers set FREE to start your D-Day forces. Check out the rest of the British ranges to add to your invasion: 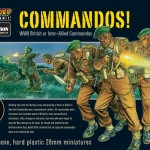 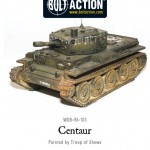 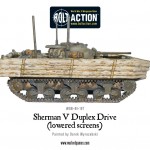 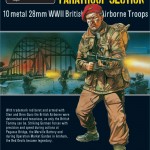 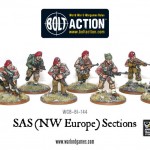 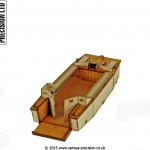 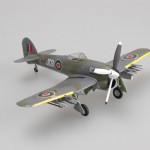 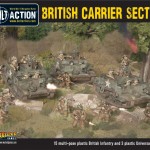 View The British Ranges in Store