With the recent repack release for the Finnish forces, Juha Nieminen from Mentor On Miniatures in Finland, dropped us a line about his recent work on a superb battlefield for Bolt Action.

Juha: I was just reading a battle report of USMC vs. Japanese from Warlord web site. At the end of that report Warlord encouraged people to drop them a line if they had some collections to show and send some pictures. Well here’s some of mine…

This is a display table depicting the battle between Finns and Russians in the summer of 1944 at Tali-Ihantala. The table is custom made and is based on an actual historical place. 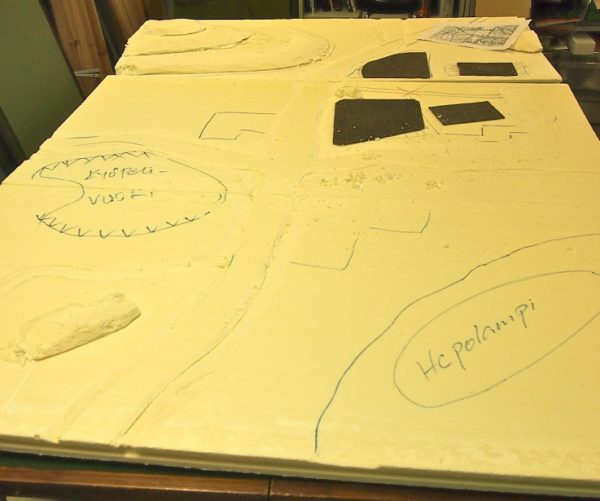 Drawings and some pieces attached

When I started painting my Continuation War Finns an idea of themed table for them popped up in my mind. So while I was painting the figures I pondered what particular scene should I choose for the table. 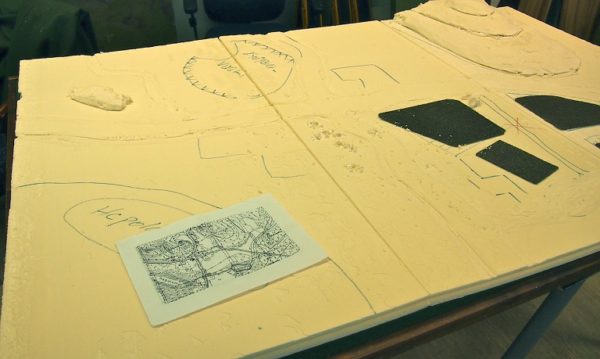 The table was based on a real map of the place.

I like war history and creating ‘real’ scenery was no-brainer. After some hard consideration I chose a scene from the battle of Tali-Ihantala and more specifically Portinhoikka crossroads. 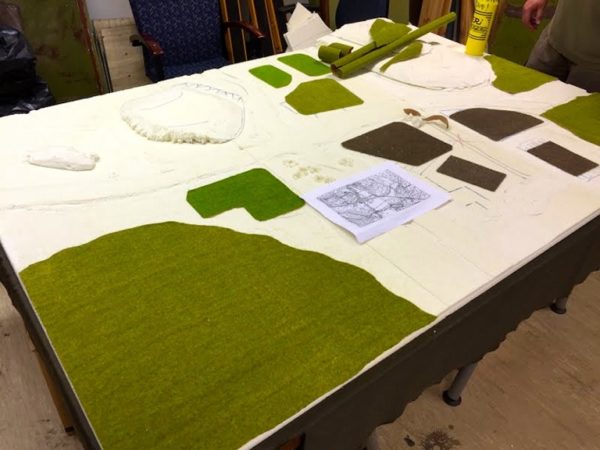 It was the place where a Finnish armoured division stopped the Russian push by counter-attacking them. It’s also one of the scenes from Tali-Ihantala movie. It took twenty odd hours of work, but after seeing it ready, it was worth it! 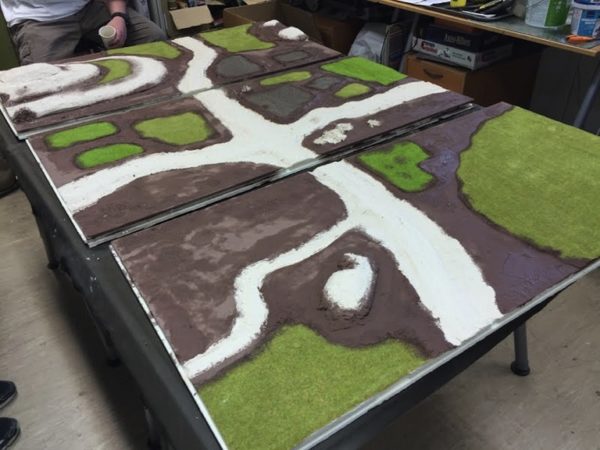 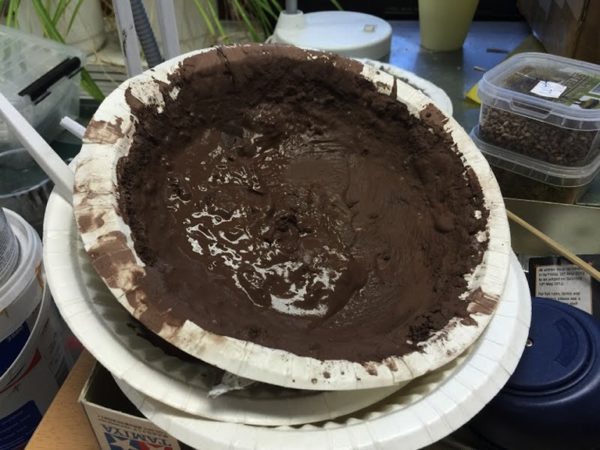 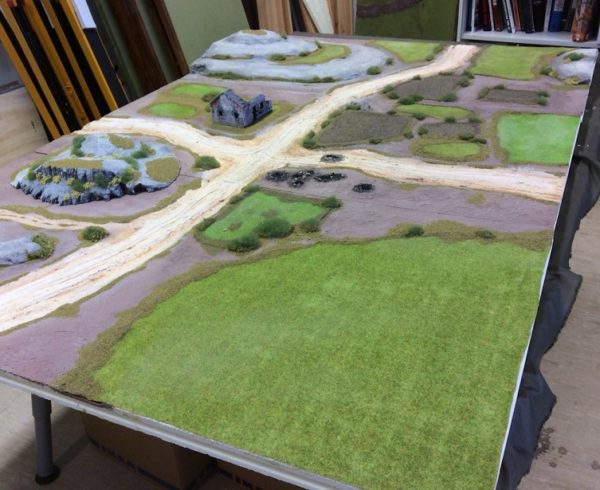 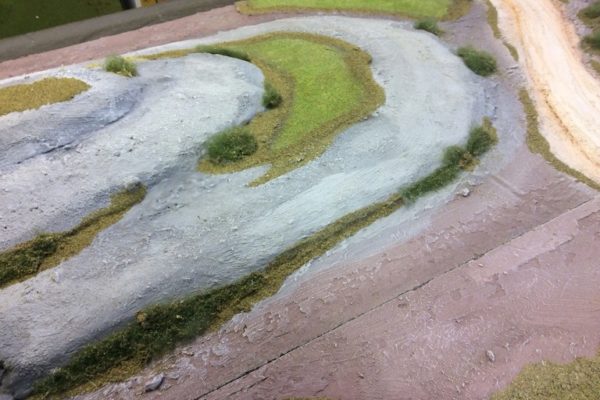 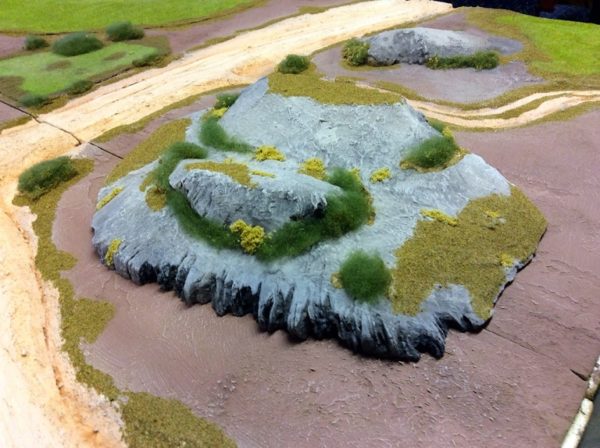 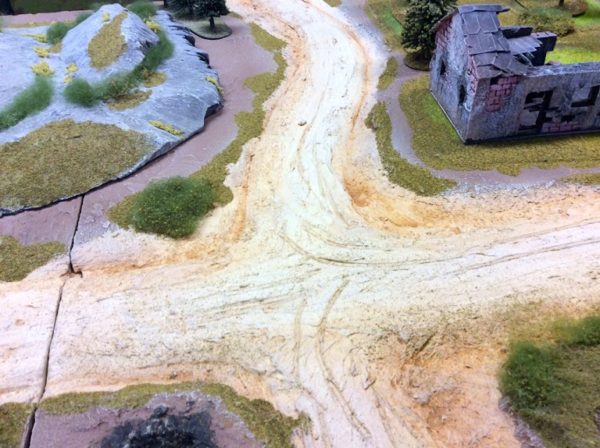 A great project altogether. Maybe I will start the next one soon – it’s so much nicer to have thematic tables for gaming. 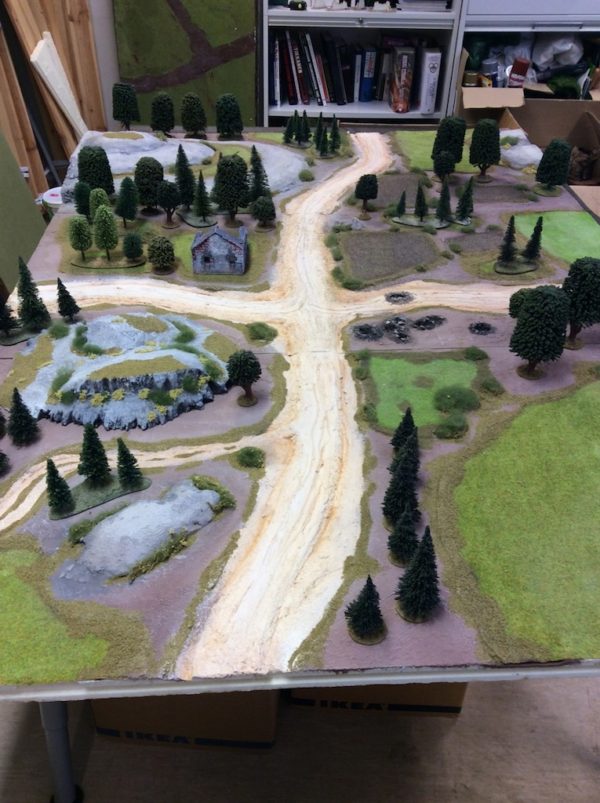 Table with trees. This is how Portinhoikka crossroads looks like before battle!

I had a great time tinkering and getting this battlefield to look right. I hope you enjoyed this article!

Do you have an article within you? Are you itching to show your collection to the world of Bolt Action? Then drop us a line with a couple of pictures to info@warlordgames.com.