Like everything else in Bolt Action, the system for these is very, very straightforward. I absolutely did not want to slow down the game with scattering rules!

Alessio Cavatore brings some insight into some of the key changes everyone is eager to find out more about as Bolt Action Second Edition is mere days away from hitting your table tops! 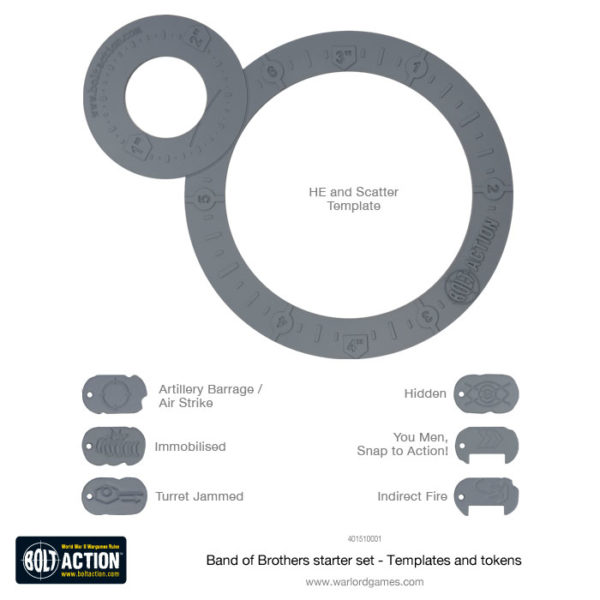 HE now uses templates, and that adds nicely the realistic feel, inviting your men to avoid bunching up when big explosive shells fly around. Like everything else in Bolt Action, the system for these is very, very straightforward. I absolutely did not want to slow down the game with scattering rules – roll to hit as normal, and if you miss, you miss. If you hit, the template simply replaces the dice roll to determine how many hits are scored by an HE hit on the unit. Simple and yet effective – spread out!
Over to Jon Russell of the Warlord Demo Team over in the US can tell us more:

Jon:Okay here is where the rounds hit the target and we dispel all those nasty rumors and quench those flame wars on the internet.

Once you have gone through the normal process to hit you place the template anywhere you want on the target unit, working on covering as many models as you can. When you are finished count the number of models you cover and -voila- this is the number of hits inflicted on the unit. If the target uses a Down order only half of the hits are inflicted just like in our earlier version. And just like before these hits inflict a variable number of pin markers on the unit. Oh and for you sneaky players out there, you know who you are, yes you can place these templates so they cover not only the original target unit but any other enemy unit you are able to cover with your template (as long as you cover as many as possible of the models in the target unit!), but in no way can this template ever cover a friendly unit what so ever!

I can hear some of you saying out there, “but Jon what can the puny little one inch template hit?” This little gem will always hit at least two models because the gap between members of the group cannot be greater than one inch. So these little one inch wonders will be great for taking care of those nasty two man teams lurking around in the playing area. And against a unit that has bunched up, they can make quite a mess!

Now for those death dealing HE firing Autocannons (both light and heavy) with multiple shots you will go through these same steps mentioned above but you will place a one inch template for each successful hit in contact with each other and not overlap them. Units hit in this way only suffer a single batch of pin markers from each successful firing of these nasty autocannons.

The rules have been expanded to allow you to use HE weapons against buildings. You simply chose a firing HE unit, measure the range from it to the walls of the building floor occupied by the target unit and ignore any to hit penalties for cover. If you score a hit reference the “damage in building” section of the HE chart and roll to see how many hits are inflicted. If the target went down this number is again halved like before. The unit does not get any protection from the building and even crews behind a gun shield are hit as if they were in the open. And the real fun happens if your HE weapon is of the 2D6 or higher variety.

If the number of hits (before halving for down units) is great than 10 the structure is blown to smithereens and the walls come tumbling down around the head and shoulder of the enemy! The unit is destroyed, removed from play with its order dice and if you can replace the building with a proper rubble terrain piece. Again for you dastardly players out there I must warn you. No, this does not mean you can shoot at a unit next to a building, overlap the template on the building, and then work at hitting the unit outside the structure and collapsing the building too! In this case the walls absorb the hit and no collapsing dice roll needs to occur.

The new rulebook has a ton of great photos and diagrams to illustrate these new changes and makes it very easy to understand. Really the only thing changed is now your opponent will be going to great lengths to spread out his squad members (as well as spacing out the units themselves!) to avoid taking massive amount of HE damage. 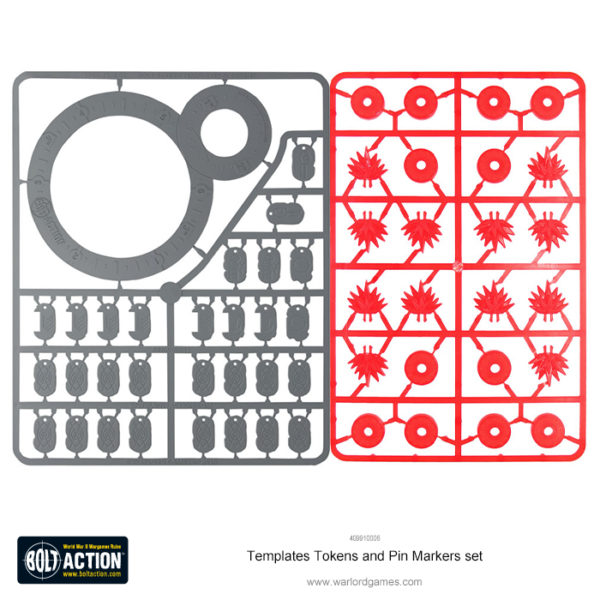 Alessio: So there you have our first peeks behind the curtain at the revised rules for Bolt Action 2nd Edition. We look forward to all of your inputs and discussions on the topic of HE. Keep your eye’s peeled on the Warlord Games Bolt Action facebook page for the most uptdate news and more!

For the next and final installment of our peek behind the curtain we give you a reason to choose officers in your army selection and more importantly go to great lengths to make sure they survive getting shot at, or better yet avoid being targeted in the first place. 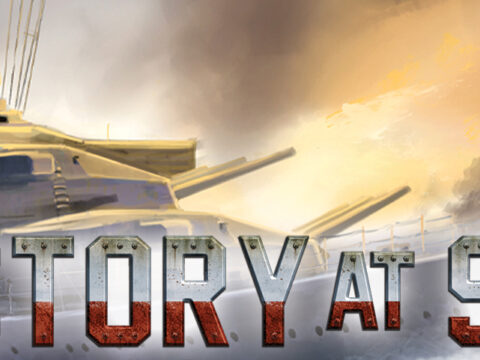 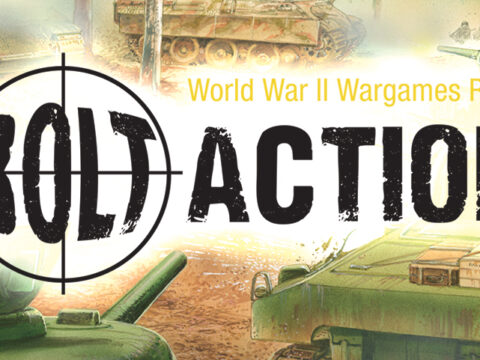