Battle for Xilos, Beyond the Gates of Antares, Latest News, News & Announcements

The Battle for Xilos online campaign is now live!

As you probably guessed the campaign is strongly linked with the new Battle for Xilos supplement for Gates of Antares. It follows the same story described in the supplement (that originally started in the main rulebook) and the outcome of the campaign will become official history in the game background – so this really is your chance to make your mark on the Antares universe!

Having a copy of the supplement is not essential but will definitely enhance your enjoyment of the campaign! 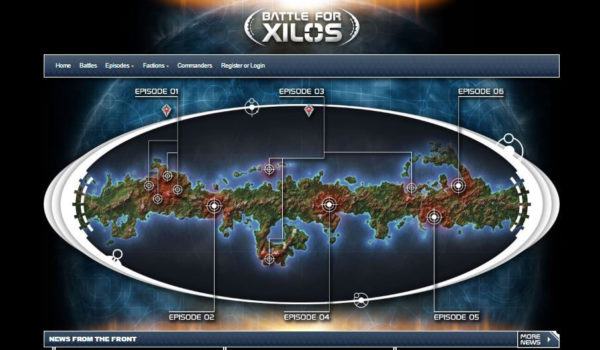 The campaign consists of 6 episodes that tell the story of the events on the Builder planet of Xilos. You can take part by playing battles and logging the results on the campaign website. For each battle you choose which episode you want your battle to count for. The episodes will be unlocked week by week, so initially all the action will be focussed on Episode 1 as the forces make their landing on the planet. As the other episodes are opened up you will have more and more choice…

Any army can post battles in any episode, using any scenario you wish. Of course if you have the supplement you can use the detailed narrative scenarios provided there, and there are Episode Briefing PDF downloads which give you background, more scenario ideas and explain your strategic objectives.

Each episode has a strategic objective that provides a knock-on effect in later episodes, in the form of a tabletop bonus for armies belonging to the faction with most wins. So for example, if the Algoryn are most successful in Episode 1 – Landing Zones, then Algoryn armies will get a boost in certain episodes down the line.

However, being the top faction in an episode is not permanent! If another faction can take the top spot, they’ll steal the bonus too!

You can get more into the spirit of the campaign and tell everyone about your brave exploits on the battlefield by uploading battle reports of your games. Provide an exciting write-up and great photos and other players can recommend you for a commendation!

Each player starts out as a lowly Squad Leader, and you will rise up through the ranks as you play games, submit battle reports, get involved on the forums, etc. All these things earn you XPs and unlock Achievements (over 60 to get!) which will mark you out as a great commander. 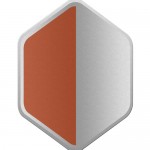 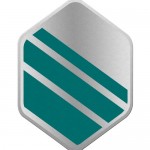 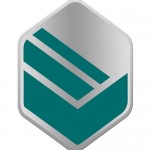 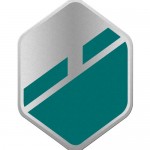 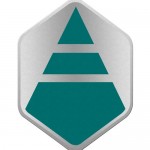 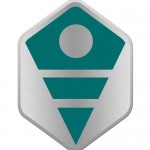 Each faction has its own online forum where you can chat and discuss tactics to make sure your side comes out best. Remember, the results of the campaign will go down in Antares history!

Registration is now live, so head on over by clicking the image below – register, and begin your mission to conquer Xilos…

We’ll be announcing the launch and all other campaign news through the IMTel Newsletter, so if you want to be involved (of course you do!) make sure you’re signed up:

Beyond the Gates of Antares594 Campaign17