Spotlight: The US Navy in Cruel Seas

Taking the action into the azule waters of the Pacific, we’re having a look at how the US Navy operates in the upcoming Cruel Seas!

America was a latecomer relatively speaking to WWII, going to war when forced to do so by a cunning Japan and an overconfident Germany. She had however not been blind to the possibilities of coming war and took great pains to watch and learn from her allies and foes so that when war came, America was ready to put into place a building program that dwarfed all the other navies combined and led to the naval dominance that she still enjoys today. 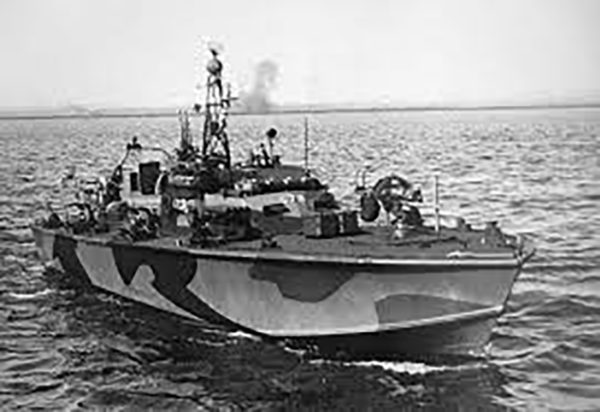 Their usefulness was well anticipated as on December 7th, 1941 there were 29 total PT’s in the US Navy, by December ’43 there were 29 squadrons. Indeed, by the end of the war the small ships, PT’s LCI etc. numbered 7,000 craft of 80 types and enjoyed the sardonic nicknames of ‘Spit Kits’ from their other naval brethren in the larger traditional ships.

The first PT boats were built by the Naval Division of the Electric Boat Company in New Jersey. Later boats, a little larger at 78” was the Higgins boat from New Orleans. Altogether Elco made 320 boats and Higgins 205. Elco boats were thought to be faster and drier, and the Higgins more manoeuvrable, most useful in avoiding strafing attacks by aircraft. All boats were powered by the rugged reliable 12-cylinder Packard engines, of up to 1,500 horsepower, each boat having 3 such engines fuelled by high octane petrol, which made them fast, but flammable. Despite its cramped size, the Americans even got separate living quarters for men and officers and a real galley with electric range and a refrigerator, only dreamed of on other nation’s boats.

Early PT boats had up to 4 torpedoes and 2 twin .50 Cal guns in powered mounting, a heavy load for the day. As with most American hardware, this was only the start! Soon a 20mm was added at the stern as standard, useful for surface or air action. Then, enterprising crews frustrated by strafing the tough Japanese barges to negligible effect mounted an air force 37mm automatic gun (acquired from an air cobra) and found it most effective! 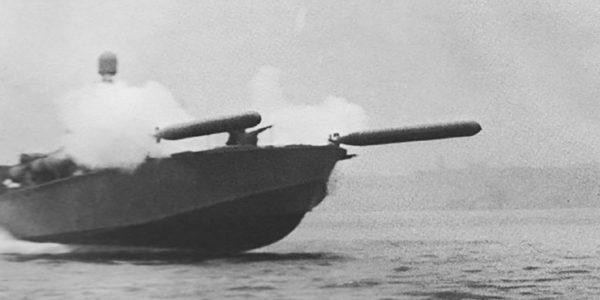 Like most nations, American crews had a torrid time at least early on with temperamental torpedoes. Early ones would frequently not launch, launch erratically, or porpoise and then to the crew’s great frustration, fail to explode. Later MK VIII torpedoes were lighter and could be rail launched saving weight or the boat, the missiles could pack a punch delivering a 600-pound warhead at 45 knots. Later PT boats mounted a 40mm automatic on the stern and some “barge busters” even a second gun. To add to Japanese misery the navy experimented with rockets, culminating in the 5-inch stabilized rocket, which if it hit, had a similar punch to a destroyers 4-inch gun!

Individual captains and squadrons mixed and matched weapon systems, army mortars being used on occasion. A final and deadly arrangement was tried out in 1944, the ‘Thunderbolt’, a power-driven mount carrying 4 x 20mm guns similar in effect to Germanys feared Flakvierling. Although rare it was very effective indeed.

Most PT boats also carried two depth charges on the rear deck in the hope of being able to hunt down a submerged submarine, though no claims were ever verified. The more enterprising skippers copied the British trick of cutting across an enemy bow, releasing depth charges and hoping to break its back from the resulting underwater blast. It could work but needed nerves of steel. They could also be dropped if pursued by a fast enemy vessel as a last-ditch weapon. 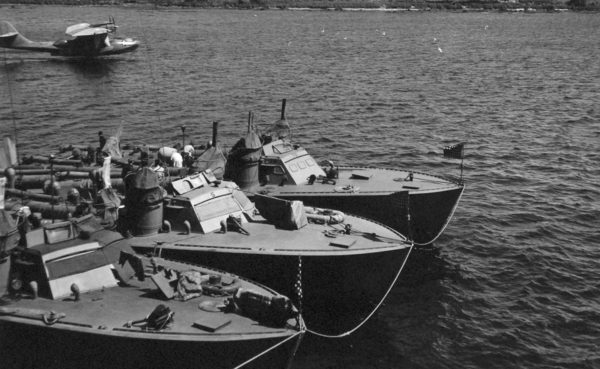 Higgins-built PT boats tied up in a harbour.

All boats carried a smoke generator on the rear, to provide an excellent smoke screen when in retreat. They were very effective. Radio was of a good standard when other nations were using flags, Morse from Aldiss lamps or megaphones. They could contact base or individual boats and later in the war other vessels or aircraft. This was of significant use in the vastness of the Pacific.

A final piece of essential kit was some of the best radar sets in the war. This not only enabled them to navigate in complex seas but of course gave them targets and warnings at night where most of their work was done. PT boats were also blessed with some of the best-designed tenders, a mother ship that maintained the boats and crews enabling them to remain in action. The first was called the Niagara, the second Jamestown, and the third Hilo. Later, they converted landing craft tank ships to support the small boats, equipped with a gantry that could haul aboard boats into dry, allowing complete refits and repairs to the lower hulls.

The war in the Pacific

The PT boats fought all over the globe, from Pearl Harbor to the Philippines, the Adriatic and Mediterranean and also in the English Channel. They achieved many successes, particularly in the last two years of the Pacific War where they accounted for few large ships, but for many stalking float planes and many hundreds of barges which were the lifeblood of the overextended Japanese army. This barge hunting was a gruelling business and needed a certain ruthlessness on the behalf of the American crews, Japanese soldiers and sailors being loath to surrender, hence a grizzly end to many a barge crew.

The US Navy in Cruel Seas

If you’re looking to launch your US Navy fleet and dominate the Pacific ocean, grabbing one of these fleet sets is the best place to start! 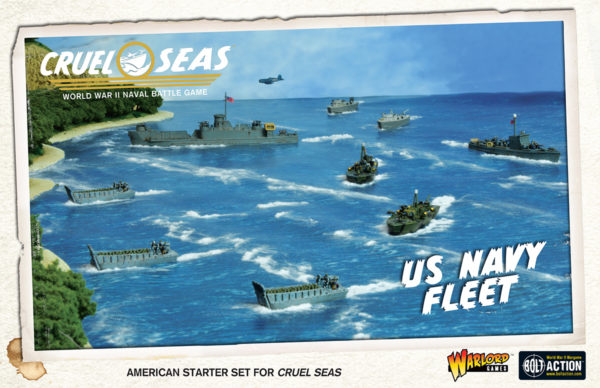 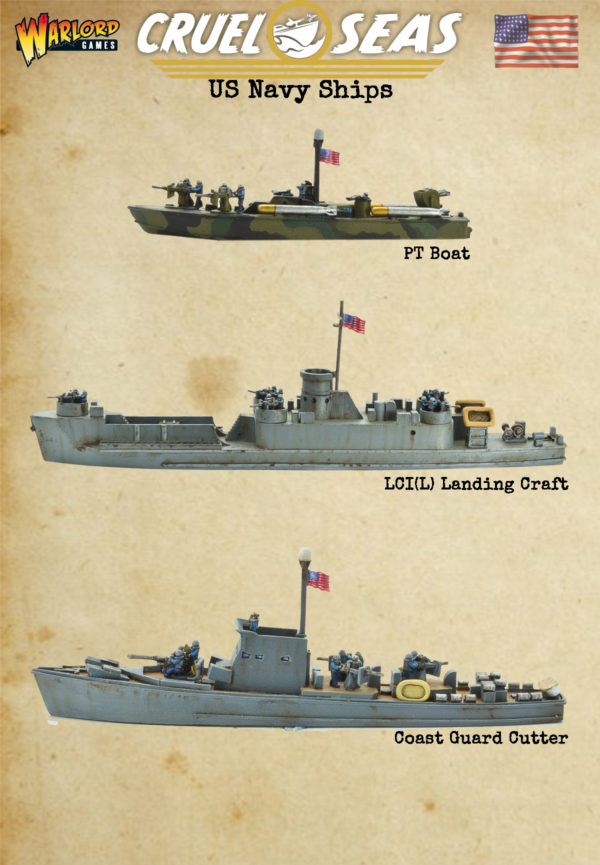 Tom spends most of his time buying books and painting miniatures. He enjoys putting animals on the bases of his miniatures and half-finishing side projects. Some say that he lives in a tower on top of some windswept northern hill with his wife and cow-patterned cat, Spaghetti.
View Profile | View all posts by Tom Mecredy
Spotlight: The Battle of Solway Moss
Spotlight: Battle of the Winwaed