With Victory at Sea now avvailable, we present a solo-play variant for you to get to grips with...

This solo play supplement for Victory at Sea puts you in command of a US Navy squadron, tasked with interdicting the titular Tokyo Express.

With their isolated garrisons in New Guinea and the Solomon Islands under sustained attack by US forces, Imperial Japanese Navy planners needed a way to resupply their embattled troops. Unable to move in daylight because of marauding aircraft, they began loading supplies onto destroyers, using the vessel’s speed to complete the journey in a single night, reducing the chance of air attack. The Japanese named these supply runs “Rat Transportation” because they took place under the cover of darkness.

The supply runs began in the summer of 1942 and continued until the capture of Guadalcanal in the winter of 1943. Originally, the Allies called the runs “Cactus Express,” but the name was changed to Tokyo Express in press reports to preserve Guadalcanal’s military code name. 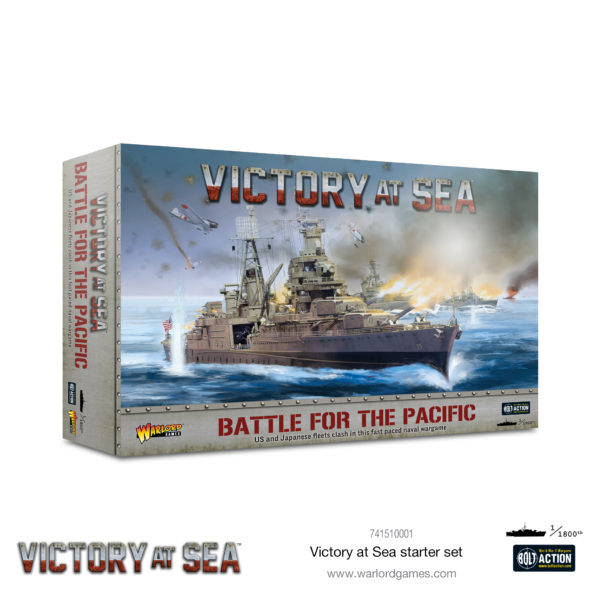 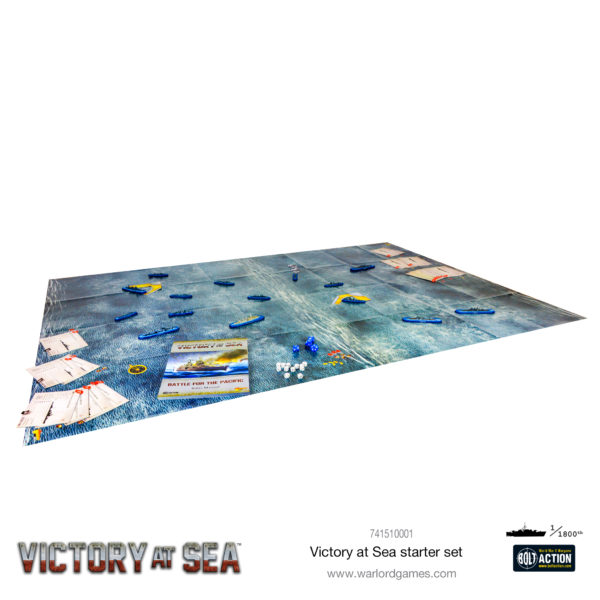 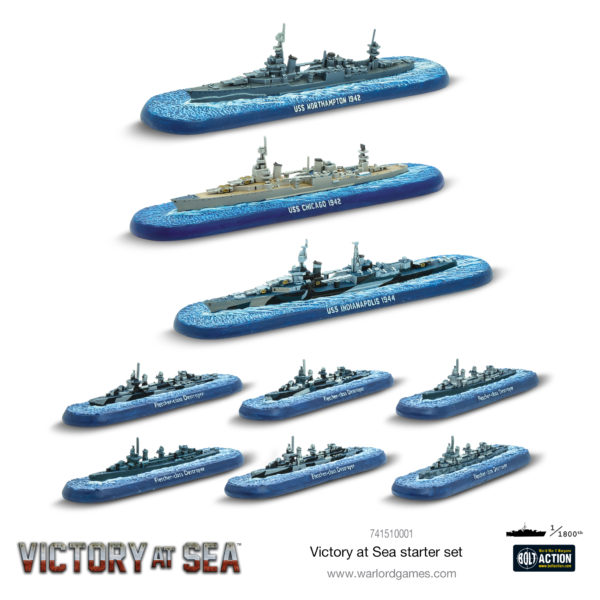 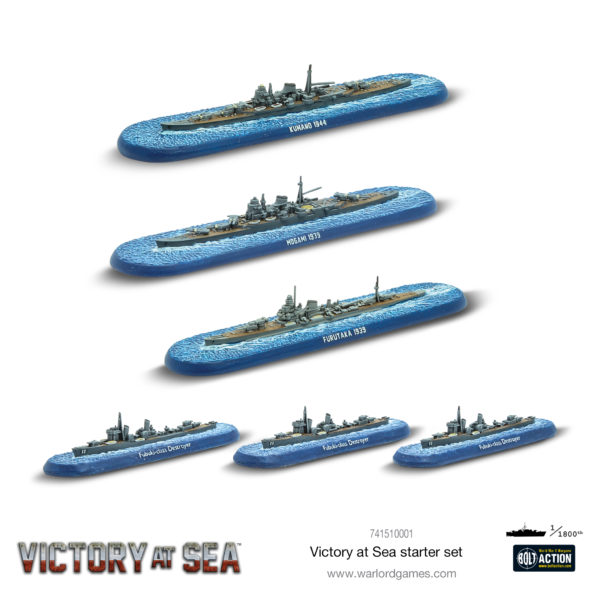 You’ll chase Japanese ships back and forth across the sounds and inlets of the Solomon Islands, hopefully sinking them before they can offload their cargo to the beleaguered infantrymen on New Guinea and Guadalcanal. Alongside three brand new scenarios, this supplement contains rules for personalizing your captains and linking your games together into a solo campaign. Tokyo Express uses a simple artificial intelligence system to govern the actions of enemy ships. When activated, enemy ships will take stock of other nearby ships and attempt to upset your carefully laid plans!

While the scenarios can be played in any order, we recommend starting with the titular Tokyo Express, before moving onto the Solomon Shuffle, ending with a climactic gunnery duel in Ironbottom Sound! You’ll find that each scenario presents new challenges, with multiple objectives to complete to achieve total victory. After each battle, you’ll have to manage your squadron’s resources to keep each ship in fighting shape.

These rules are still in development, so make sure you get in touch and let us know how you got on. Drop us a line at info@warlordgames.com, or on one of our many social media channels!

If you’ve enjoyed a few solo games and want to expand your collections, grab one of these fantastic fleet boxes! 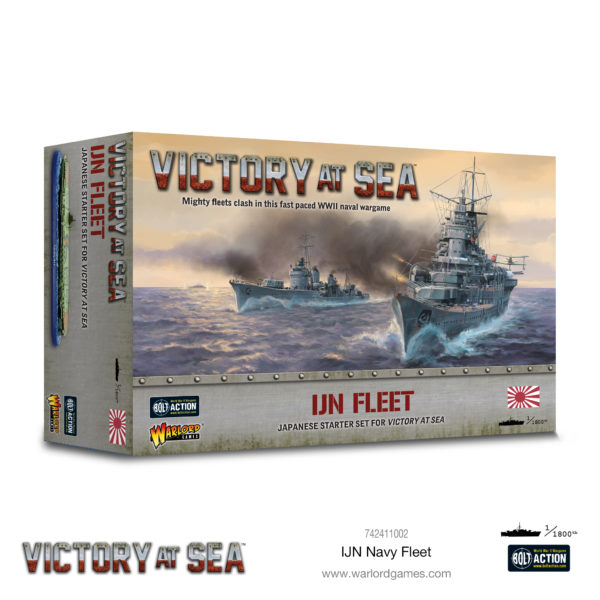 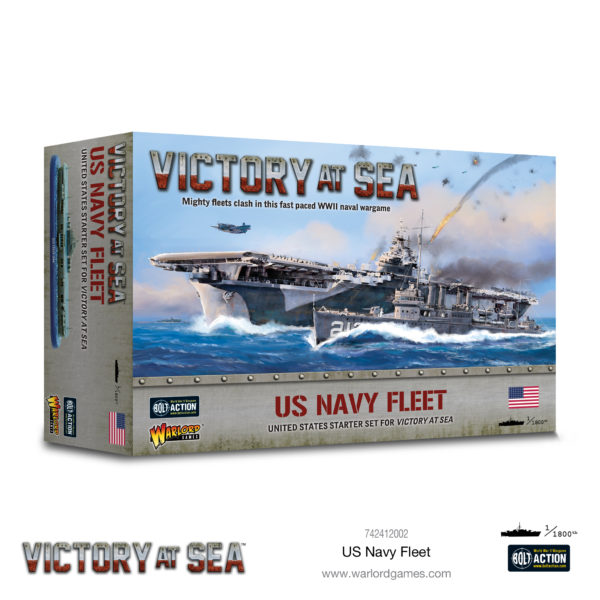 Tom spends most of his time buying books and painting miniatures. He enjoys putting animals on the bases of his miniatures and half-finishing side projects. Some say that he lives in a tower on top of some windswept northern hill with his wife and cow-patterned cat, Spaghetti.
View Profile | View all posts by Tom Mecredy
Solo Play Rules: Tomb Robbers of Erehwon
The Graveyard Shift: Solo Play in Mega-City One