One of our most popular plastic troop sets for Bolt action, the WWII American Gis, has received a long-awaited facelift. New dynamic poses, better-defined kit, and perhaps most importantly… a Bazooka! This box gives you a platoon of tough, well-trained troops with enough firepower to successfully perform almost any task given to them.
American troops were after all aggressive, resourceful and supremely well-equipped… These miniatures are usable as almost all types of regular American line troops – from the US entry into WWII in the Mediterranean through to the war’s end in Europe. They can, of course, be fielded as other nations – Uncle Sam outfitted all manner of troops from his stores. These G.I.s could be painted as late war French (post-D-Day) or even Brazilians fighting in Italy! This packed plastic frame comes with: 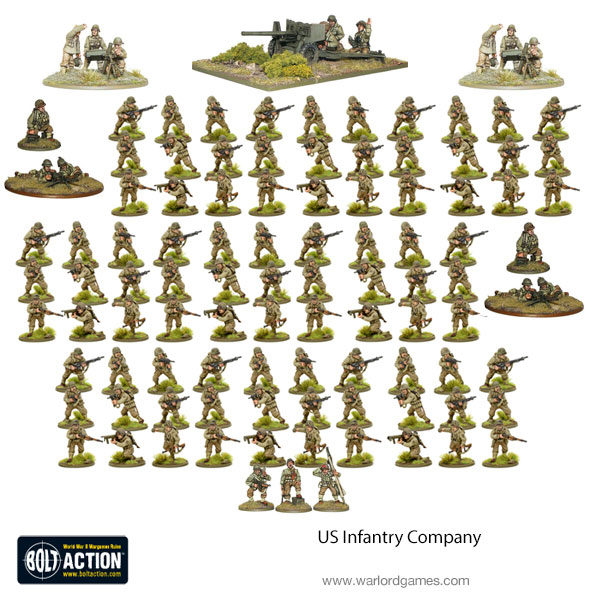 Field your own company of US infantrymen, with 90 infantry, 4 support weapons, an HQ and anti-tank artillery, prepare to storm the beaches of Normandy and take the first step to retake Europe! 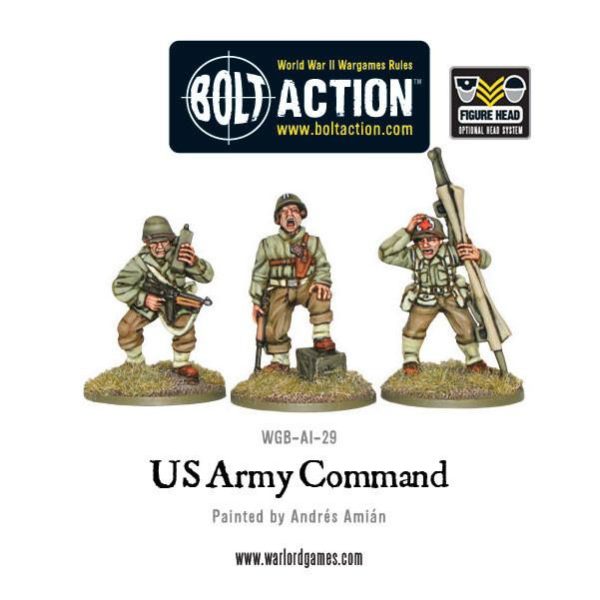 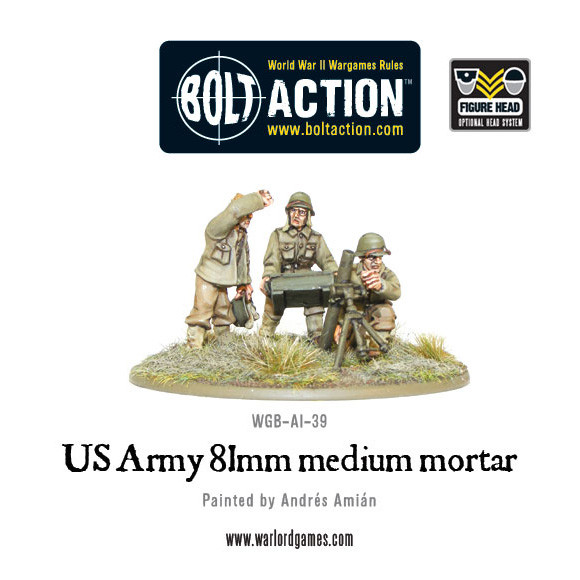 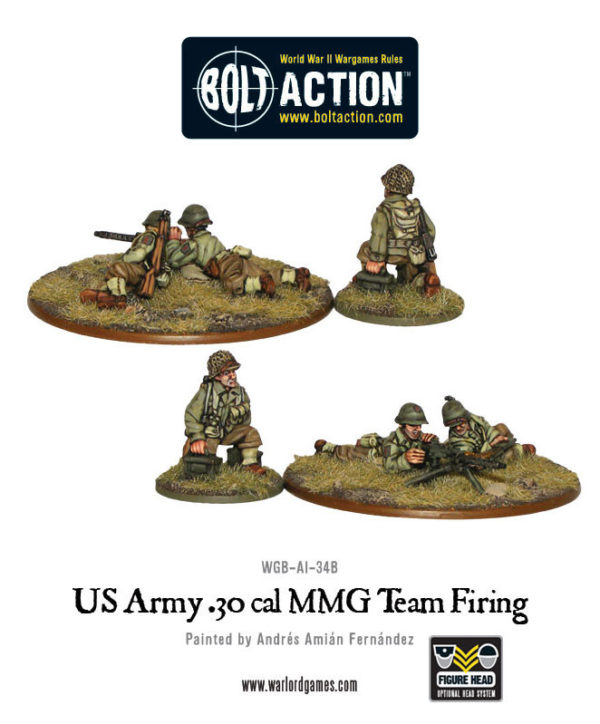 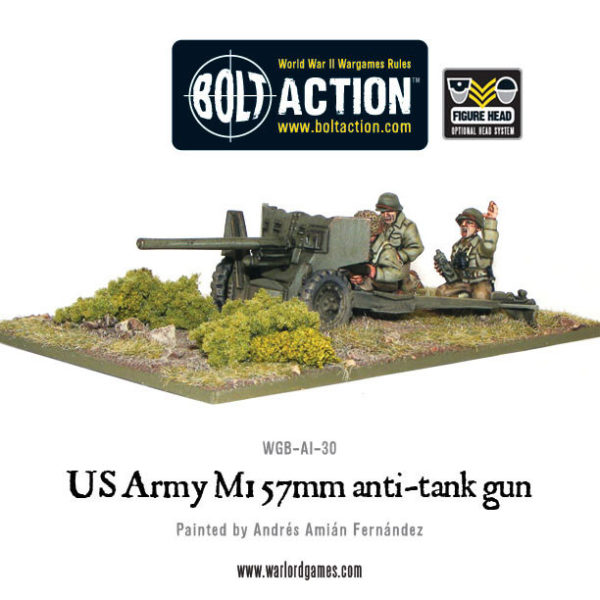 We’ve even made it easy for you to start your American army with these great little Beach Assault sets! 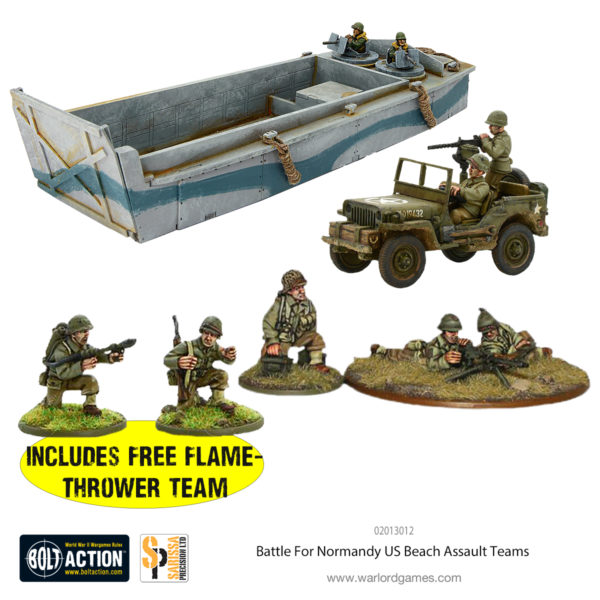 Battle For Normandy US Landing Platoon 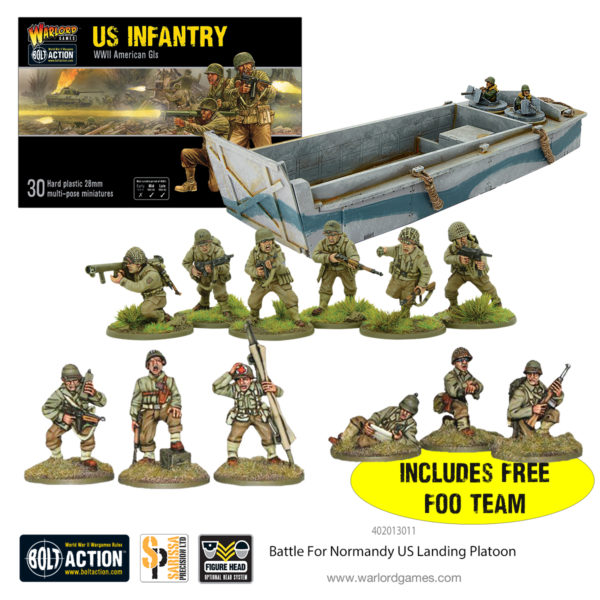 Get your troops moving today, soldier! View the US collection in Store