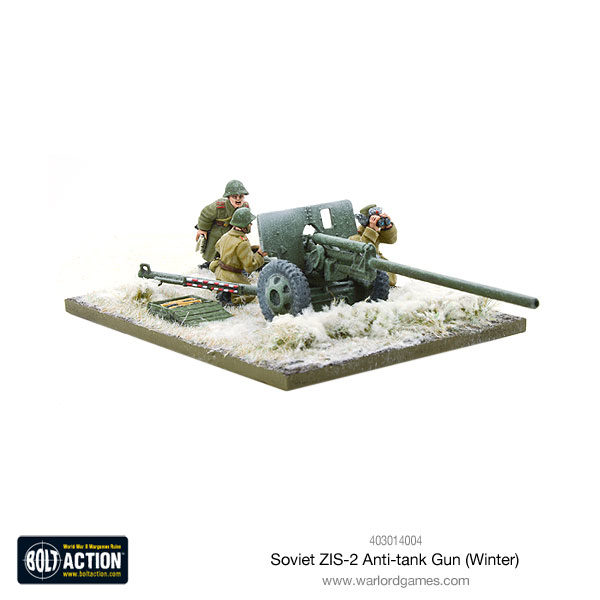 The 57mm ZiS-2 was developed before the war to give anti-tank artillery regiments a weapon capable of destroying heavily armoured tanks. It was a rapid-firing semi-automatic gun that could shoot up to 25 rounds a minute. 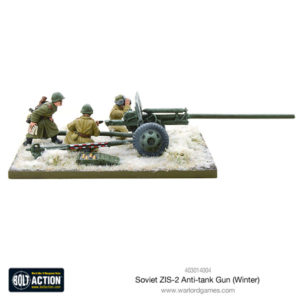 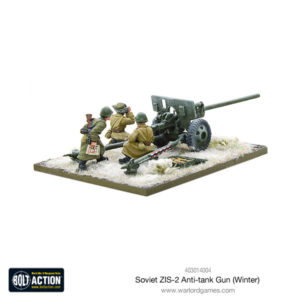 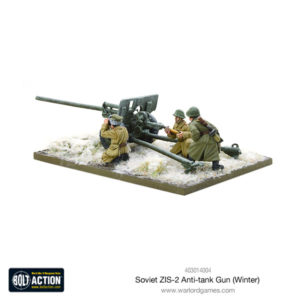 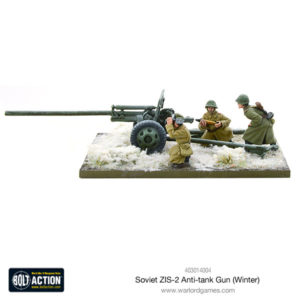 ZiS-2 production was cancelled shortly after the outbreak of the war when it became clear that the armour thickness of Germans tanks had been greatly exaggerated. 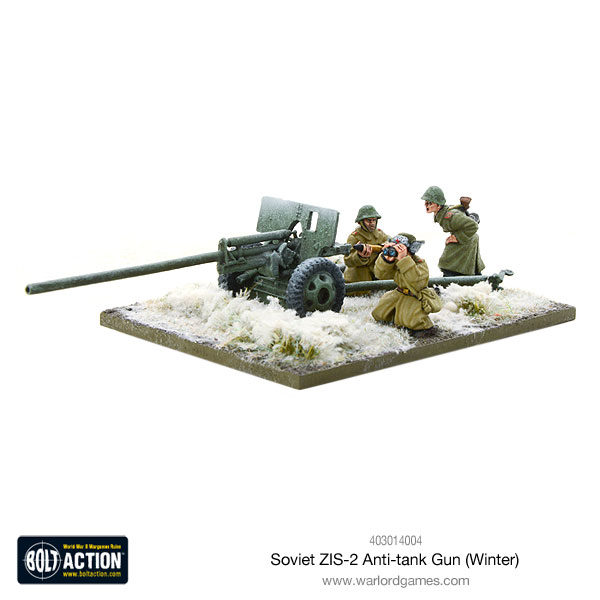 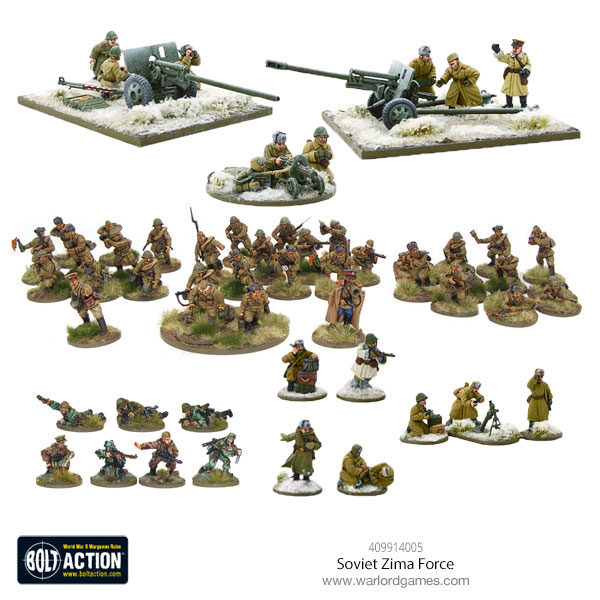