The German forces prepare their defences as the Allies close in, they developed the new Schwerefeld Projektor turret emplacement to beat them back. 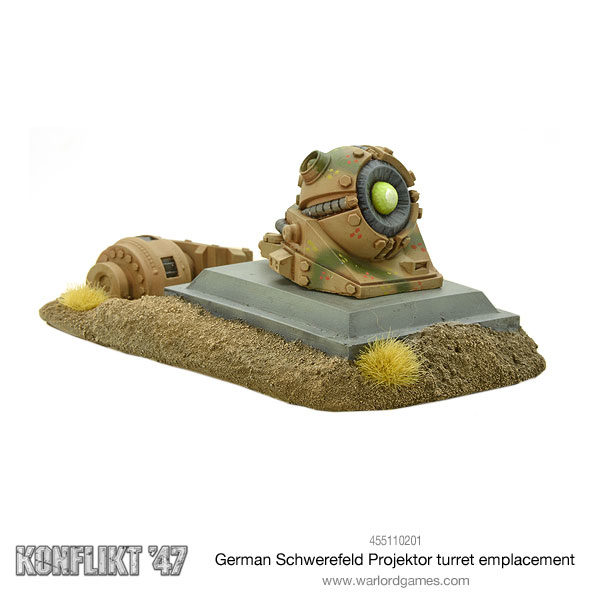 The gravity manipulation weapons employed by Germany have the ability to alter localised gravity, crushing targets under their own weight, our rapidly altering the gravity in a small space. This can cause rapid failure of mechanical parts and the aftershocks can disrupt a targets ability to operate for a significant time. 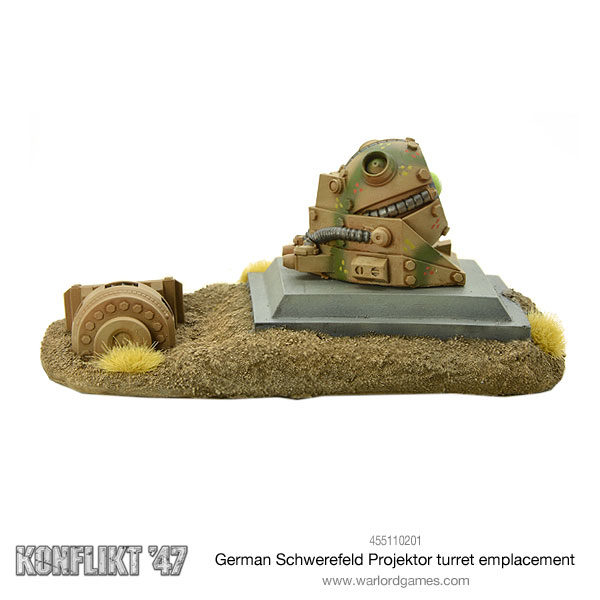 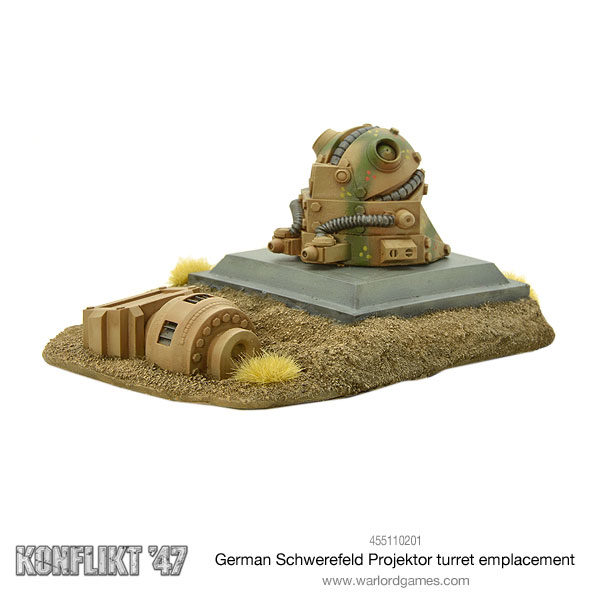 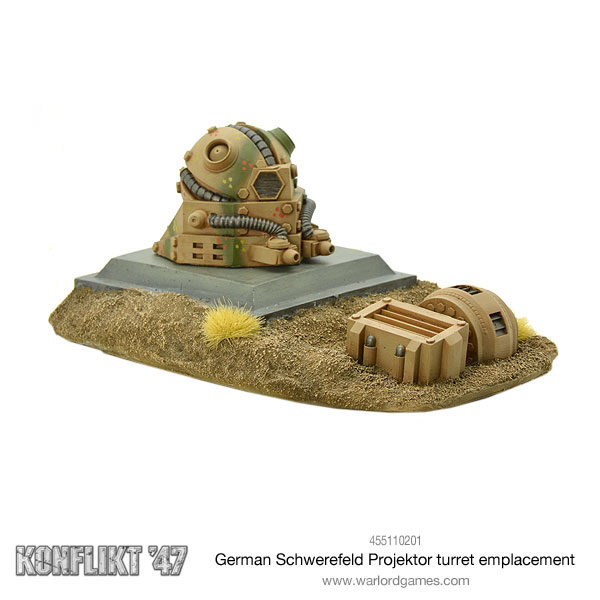 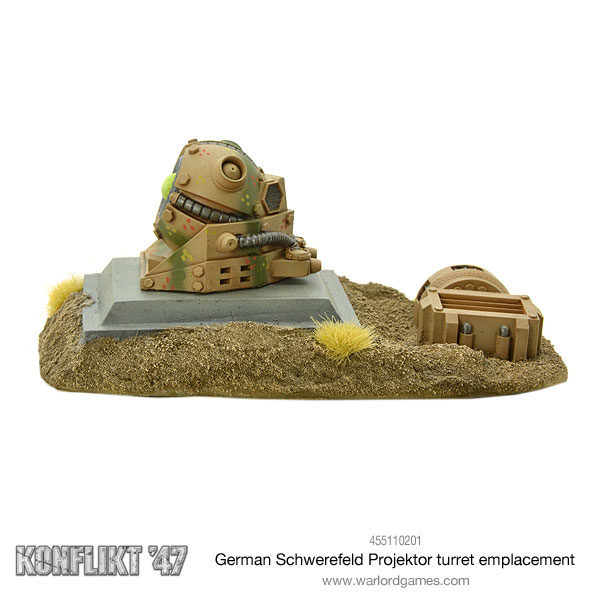 This has led to more of these weapons being employed on the Eastern Front than the in the west, to counter the heavy Soviet walkers and tanks. 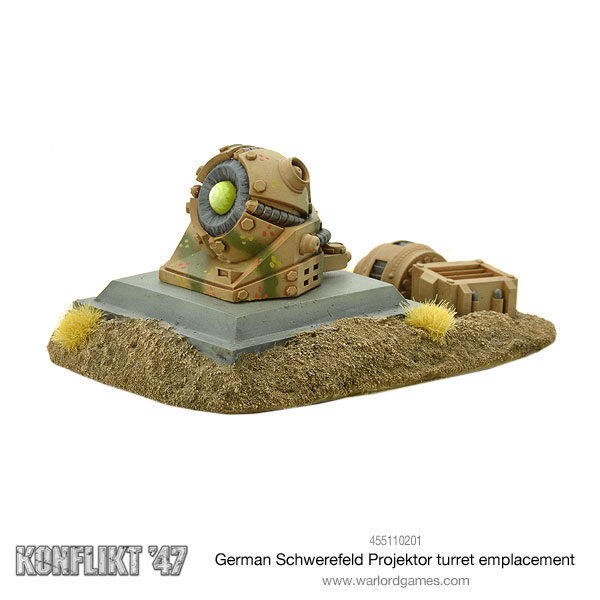 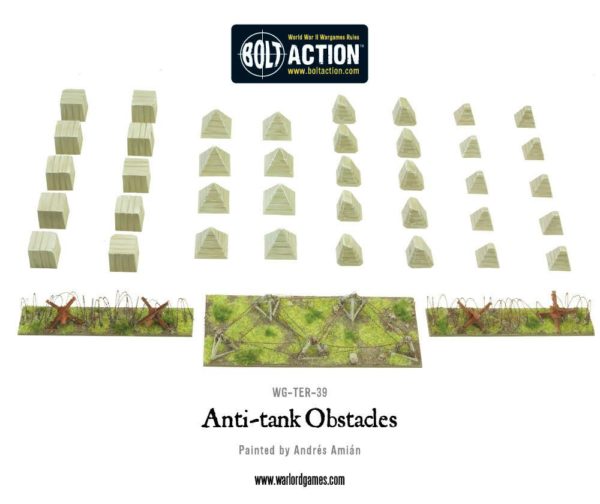 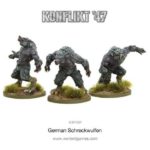 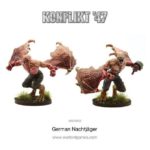 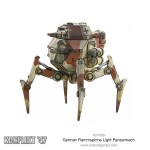 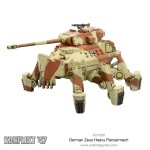 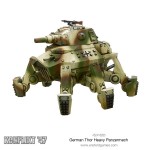