Rules: Make Your Own Tank Ace for Tank War

Now you can design your own Tank Ace and storm into a Tank War battle! 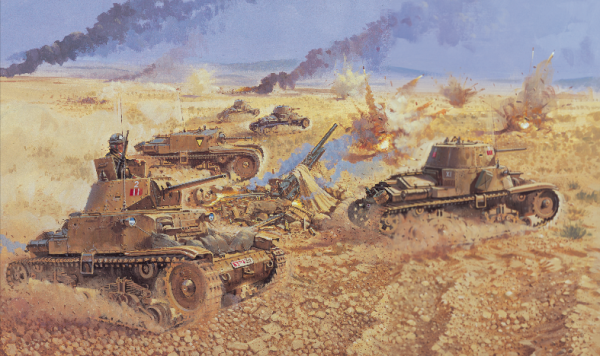 With ‘Tank War’ shipping-out early, and in the eager hands of Bolt Action players worldwide – we sat down with our resident Italian, Alessio Cavatore, for a few guidelines on how to go about designing your own tank aces and legendary crew for your Tank War vehicles. This way, you can create all sorts of interesting characters for your friendly games, whether that’s from history (even your own family history!) or from the realm of your imagination.

So, how do you create a tank ace? 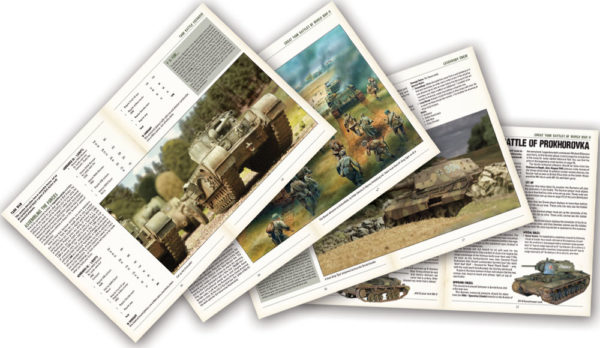 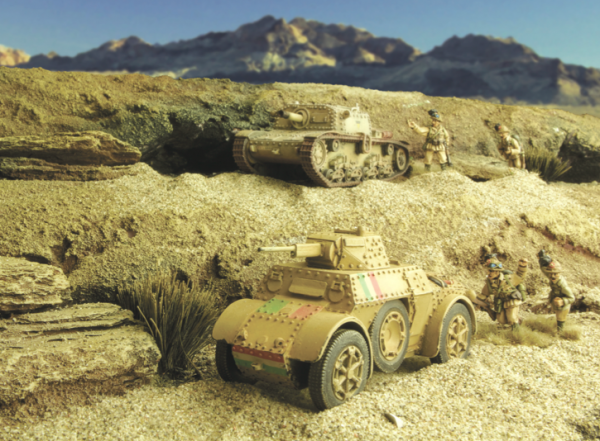 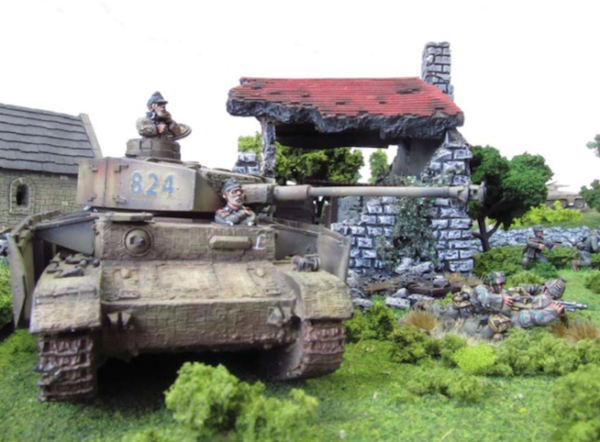 Finally, Schmitt can fire his submachine gun after moving 2D6” towards its table edge as a retreating surviving tank crew! 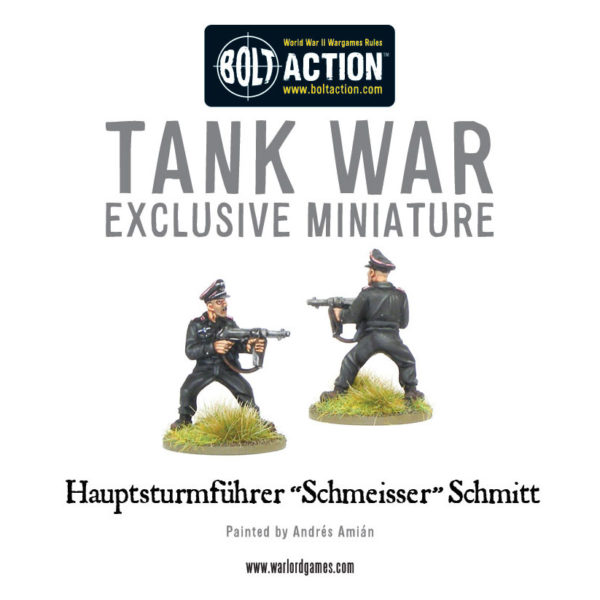 So – Why not have a go yourself – whether it’s a particular favourite historical tanker, or perhaps a fictional character – grab your copy of ‘Tank War’ and a suitable armoured companion, and get ready for war!