Mounting a 75mm low velocity gun on the reliable Sd.Kfz 251 halftrack, the ‘Stummel’ (‘Stump’) gave the panzergrenadier formations excellent fire support. Our Bolt Action Stummel has been remastered and is now back on the front line! 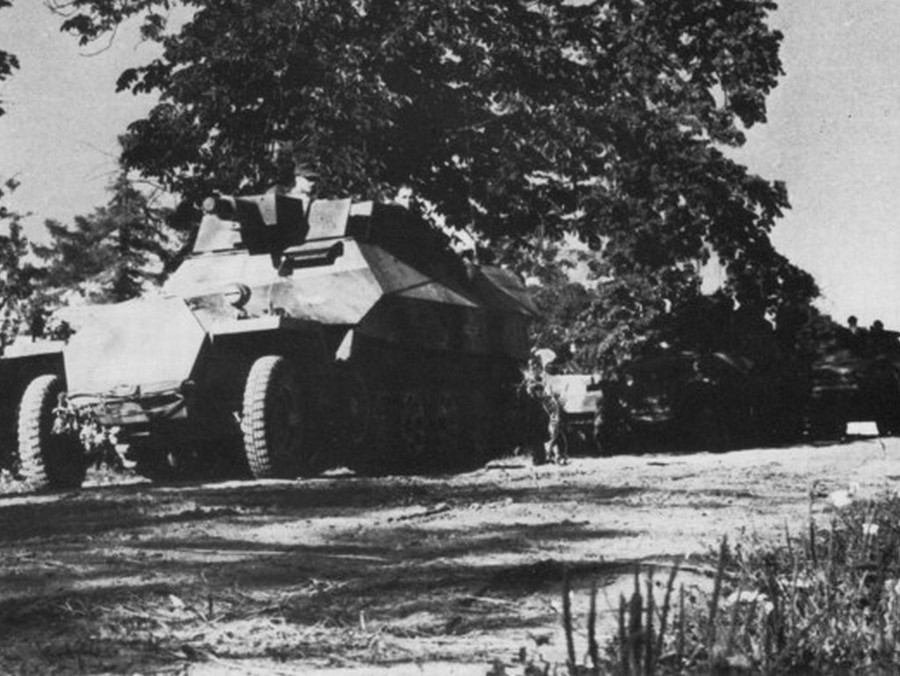 Lend your infantry some mobile AT firepower. Fitted with the short 75mm gun, the “Stummel” could take care of light armor and pound enemy held positions. As infantry support goes, the 251/9 was quite welcome. Pick up your own Stummel by clicking here! 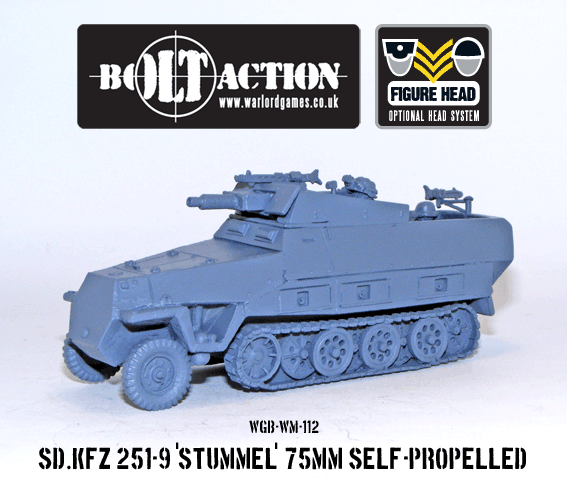 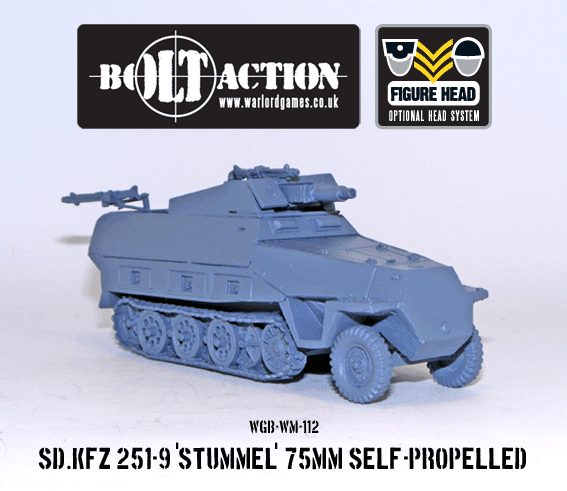 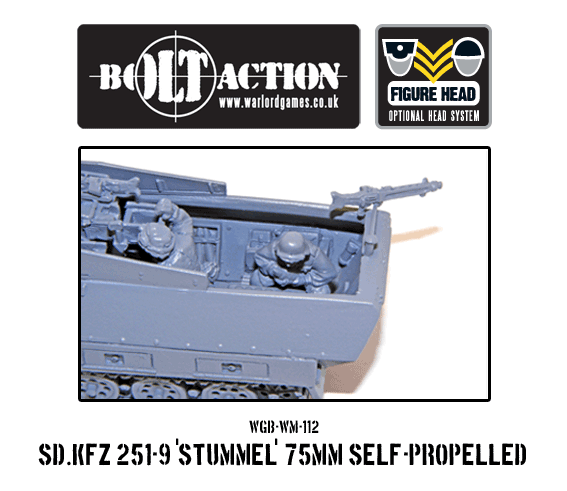 The released Stummel comes with two new crewmen, both of which have the Figure Head system of separate heads allowing you lots of variety in your force. 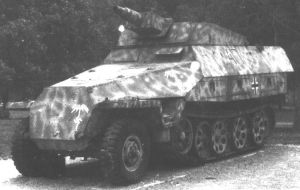 As you can see, we’ve gone the extra mile with a fully detailed interior and crew. Pick up a 251/9 today!

There’s a long list of halftracks available for the German players amongst you – a handful of which are shown below. Click on an image to chyeck them out in the Warlord webstore. 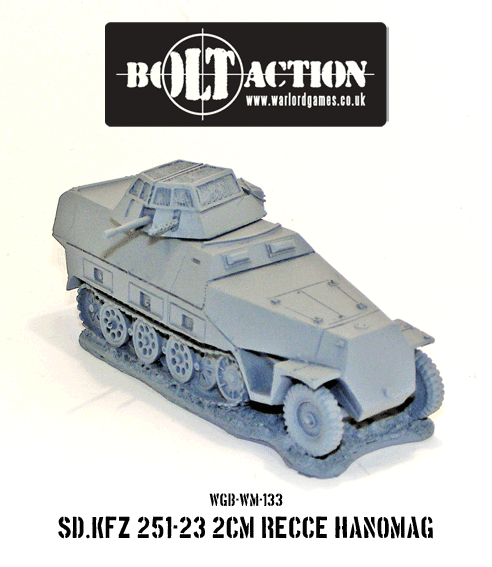 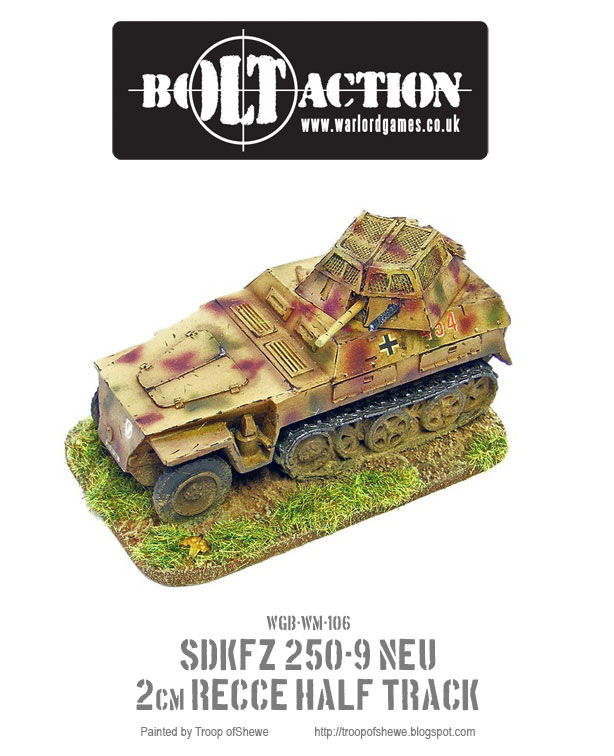