To commemorate the start of World War One, we are pleased to be launching a new range of resin WW1 tanks and other vehicles.

We’ll be releasing them over the coming weeks, so keep your eyes peeled! 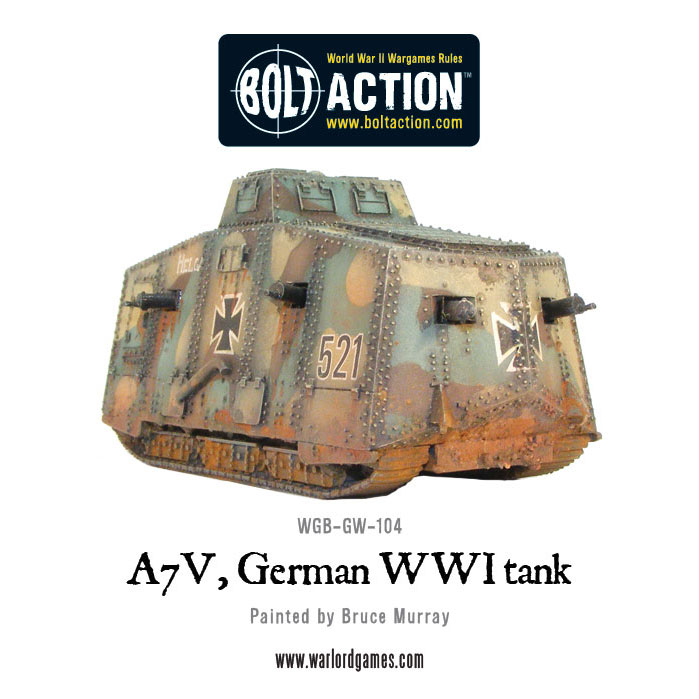 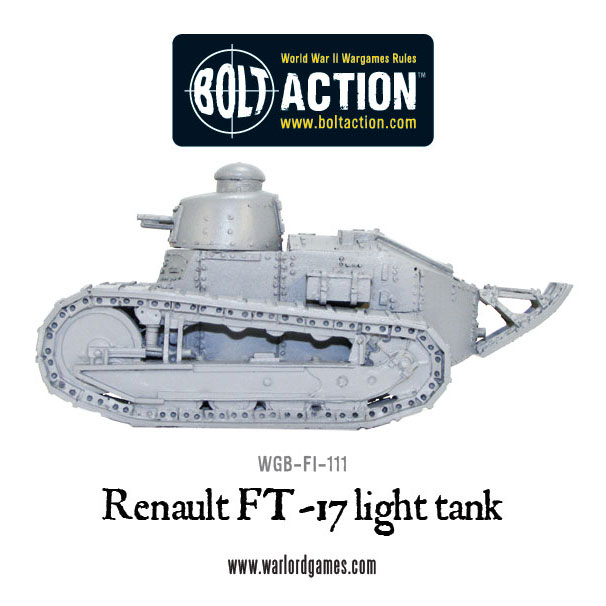 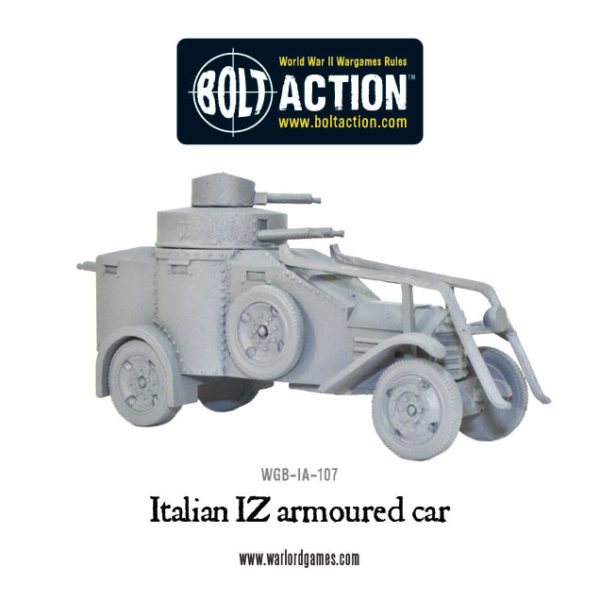 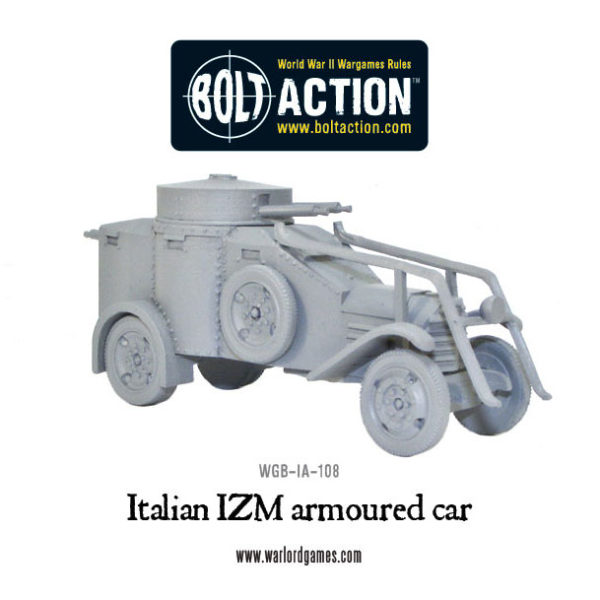 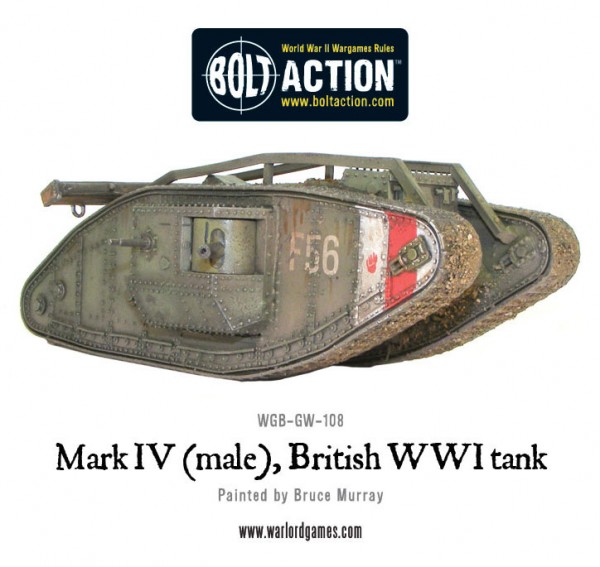 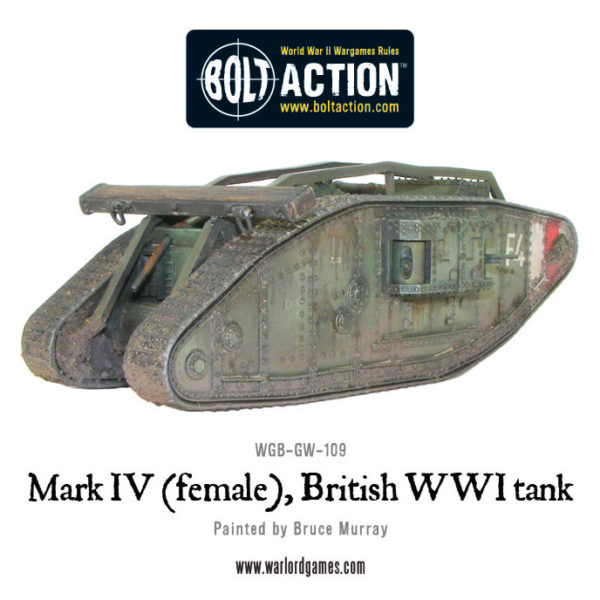 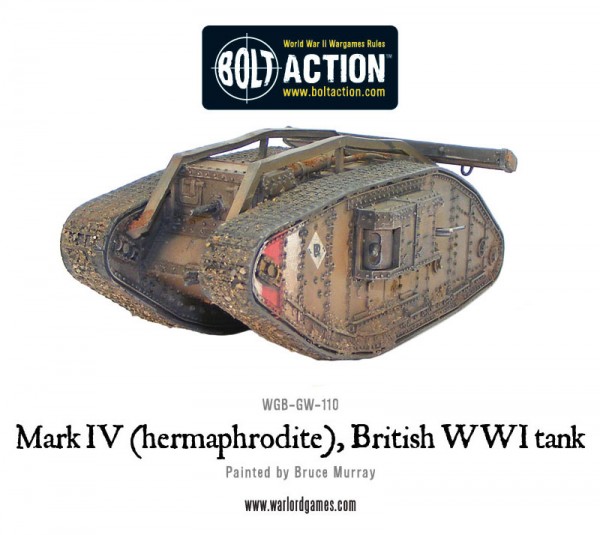