We’ve recently re-organised our early war Polish range and are in the process of filling in the gaps. Foremost amongst these are the marksmen and anti-tank riflemen – take a peek at the new sculpts painted by Stephan Huber… 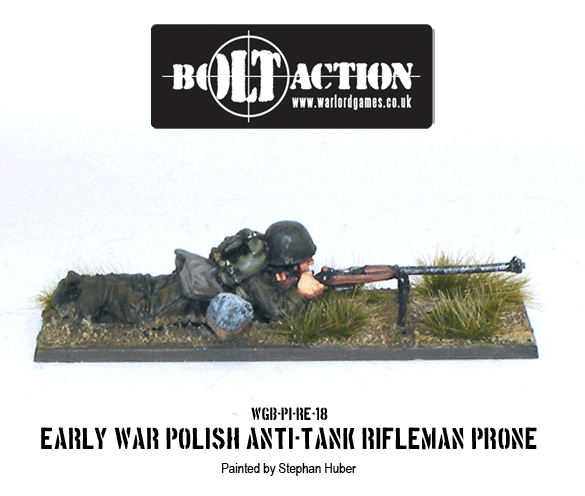 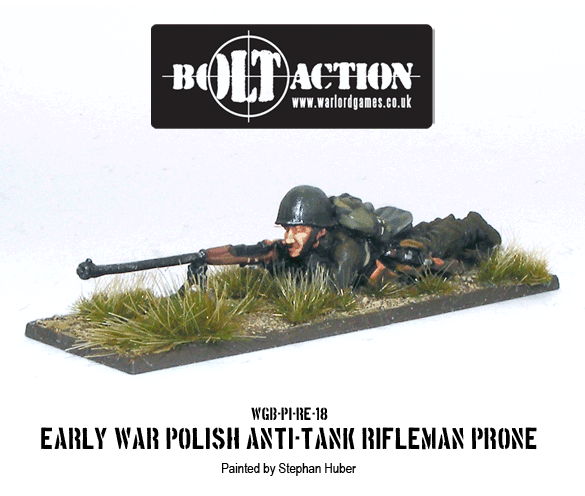 Although lasting only just over a month, the German invasion of Poland encountered strong military opposition and resulted in Germany sustaining relatively heavy losses, especially in vehicles and aircraft. Poland cost the Germans approximately an entire armored division and 25% of its air strength as it attempted to resist Hitler’s troops. 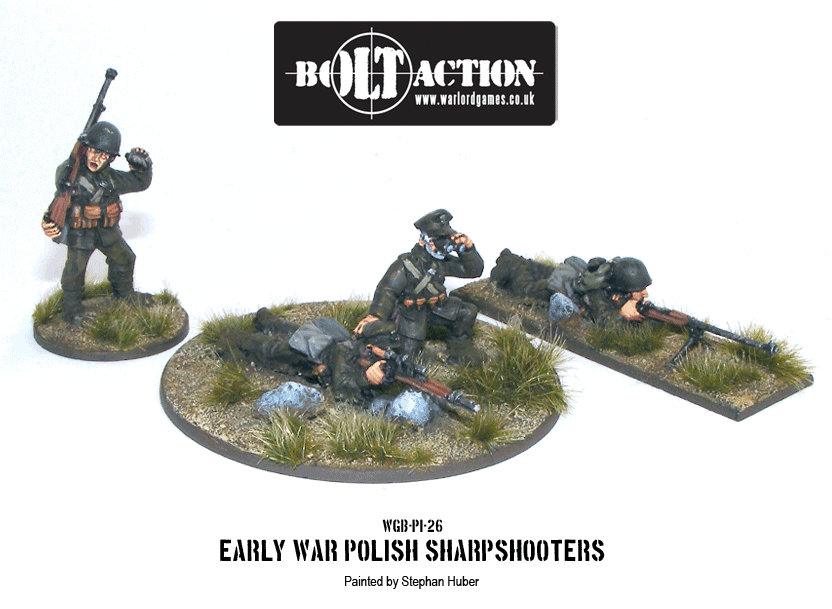 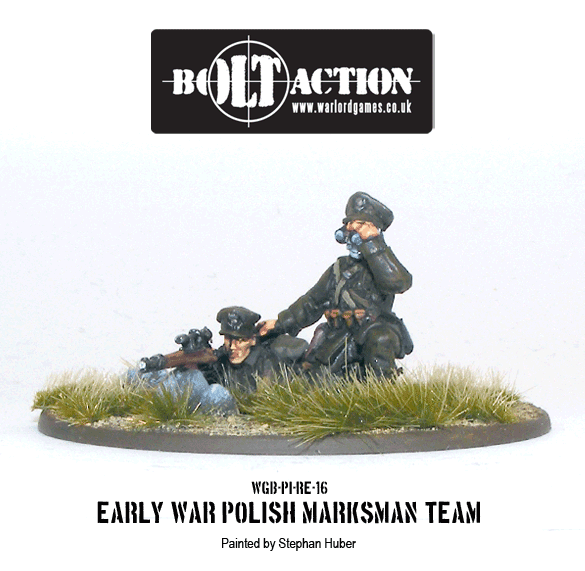 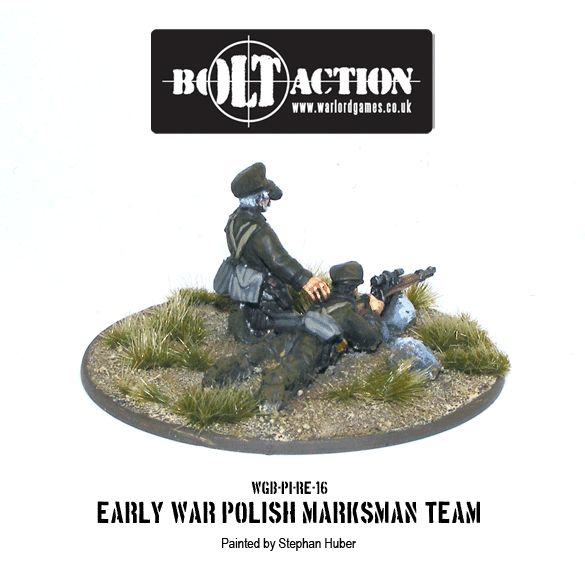