Ever wished that you had an armoured division under your control? Tank War – our latest supplement for Bolt Action – gives players the option to expand their games to fully armoured warfare. Recreate such great engagements as the battle of Kursk with the scenarios, army options and special rules found in the book.

Whether you want to add more armour to your existing armies or build an entirely armoured force, Tank War opens up a new dimension for Bolt Action players. 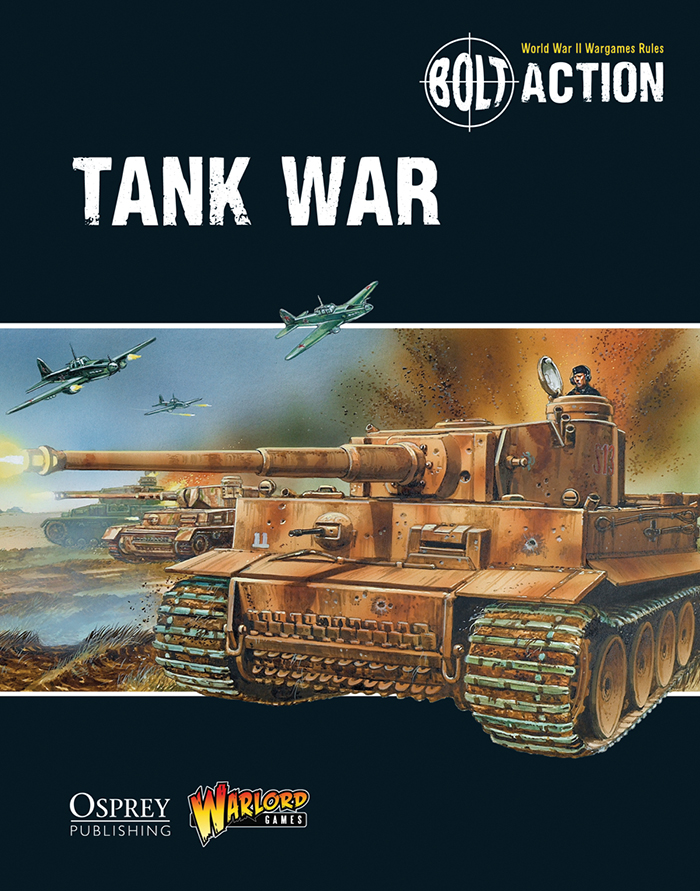 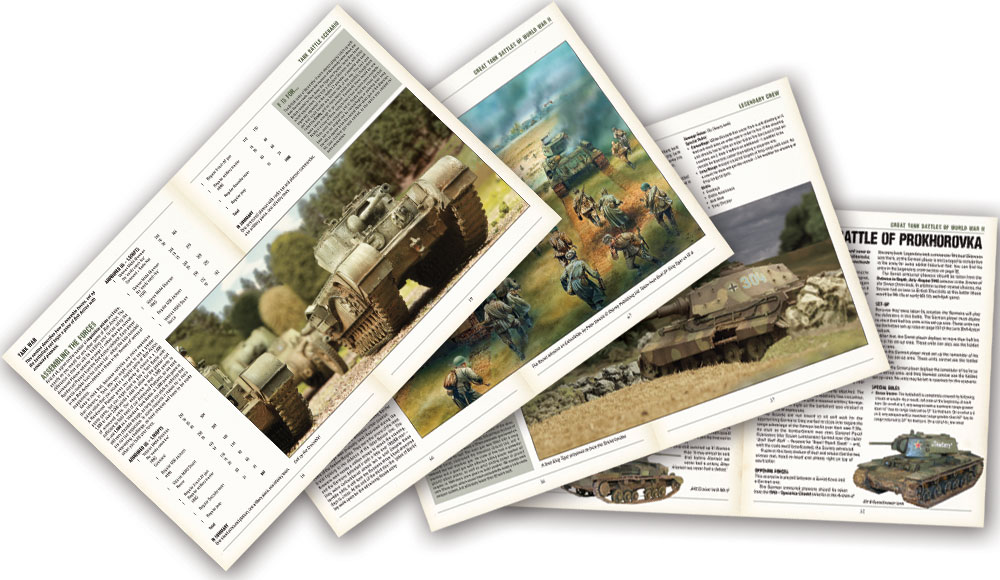 Don’t forget that when you buy the book from us, you get an exclusive free miniature into the bargain – this superb panzer commander. Unhorsed and letting loose with his trusty MP40 ‘Schmeisser’ SMG, he can represent dismounted tank crew or even be fielded in your Last Levy army as a panzer crewman with no tank left to ride in! 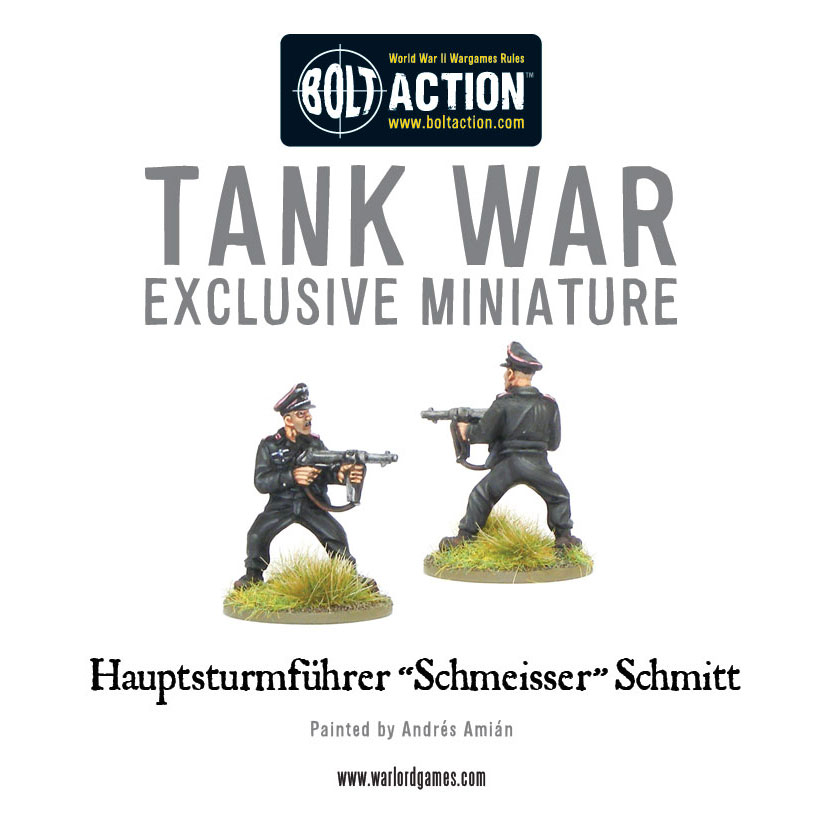 Check out Alessio Cavatore’s Designer’s Notes for more detail about the book. Alessio has also given us a load of extra rules content that we’ll be publishing over the coming weeks, and we’ll be continuing our series of historical articles about famous tanks and tank platoons. Look out for more hobby articles about converting and painting tanks too!