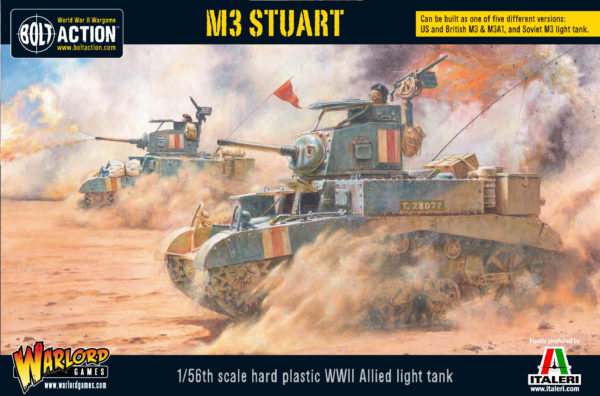 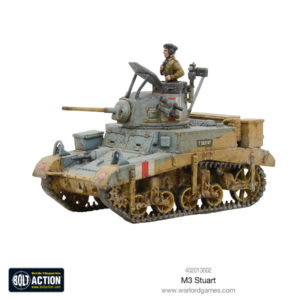 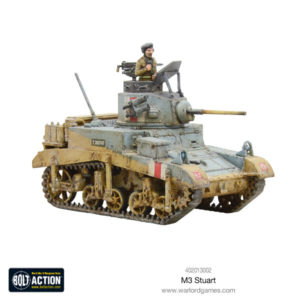 As American tank designers began to recognise the outdated and obsolete nature of the M2 light tank, they realised they needed to create something new. 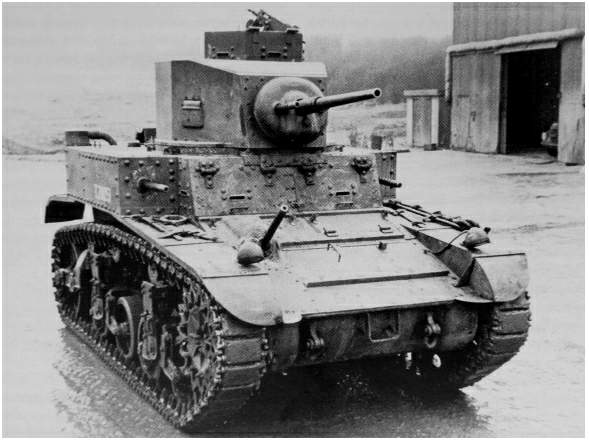 The M3 Stuart is a direct upgrade from its predecessor, the M2 light tank. With its thicker armour, modified suspension and new recoil system. The M3 Stuart used the 37mm M5 gun (later to be replaced by the new, slightly longer M6 gun) as well as five mounted Browning machine guns. 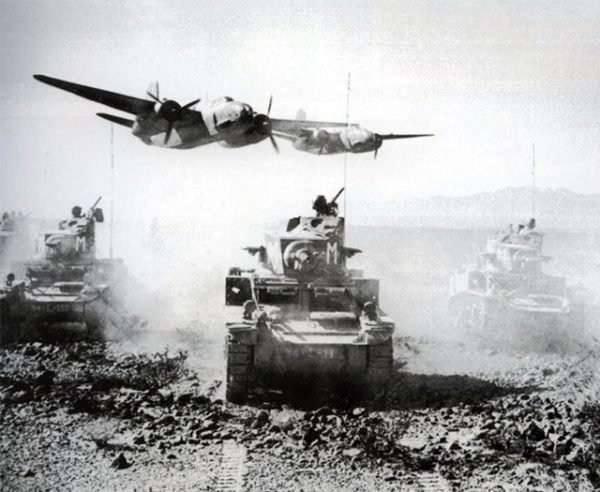 This was the first U.S. tank to partake in tank-versus-tank combat in World War 2, where a platoon of five Stuarts engaged the Imperial Japanese Army (IJA) 4th Tank Regiment’s Type 95 Ha-Go light tanks. The Stuart stands tall, and was favoured by many crews due to its fairly high speed. It was mechanically reliable and obtained the nickname “Honey” due to its smooth ride. 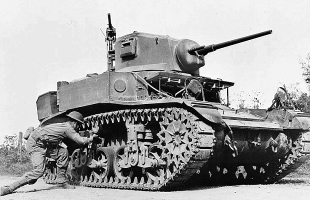 During 1942, the British Army decided to keep their Stuarts away from tank-versus-tank combat and instead use them for reconnaissance. A number of Stuart variations arose, including the Stuart Recce, the Stuart Kangaroo and the Stuart Command. Making a conversion of these is easy with the new plastic Stuart. The Recce had the turret removed in order to achieve an improved speed and range, while the Kangaroo had been converted into an armoured personel carrier. 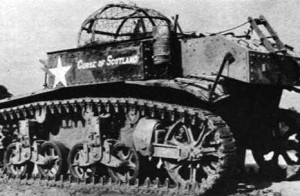 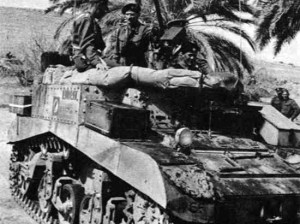 The M3 proved itself as an effective armoured vehicle in jungle environments, where the Japanese infantrymen found themselves under-equipped and lacking anti-tank weaponry. This left them with only one option, which was to rely on close assault tactics. The Stuart was an impressive counter to this, and in this setting was barely any more vulnerable than a medium tank. 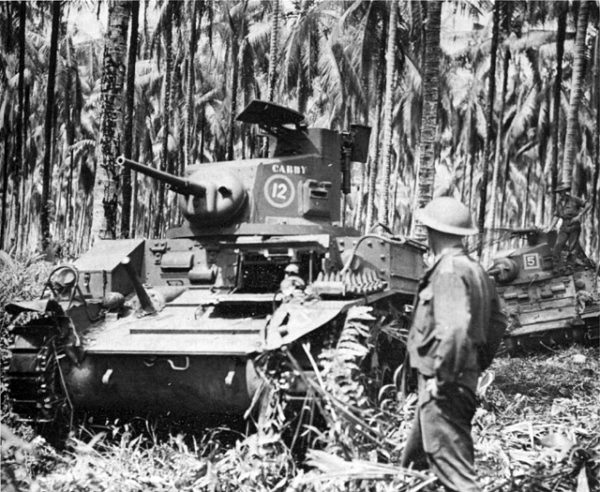 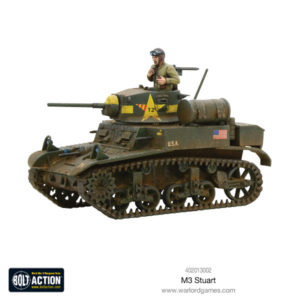 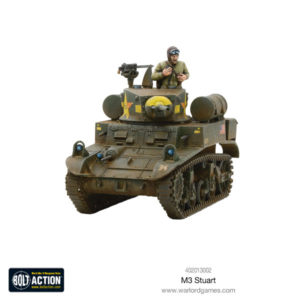 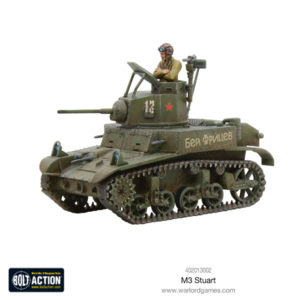 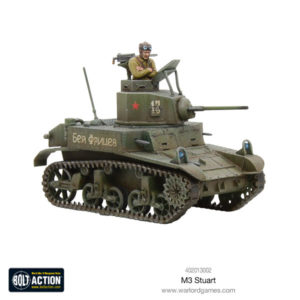 This box contains 1 x plastic M3 Light tank with options to use: 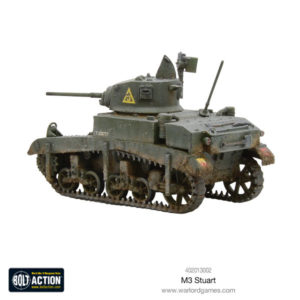 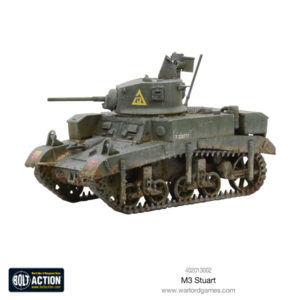 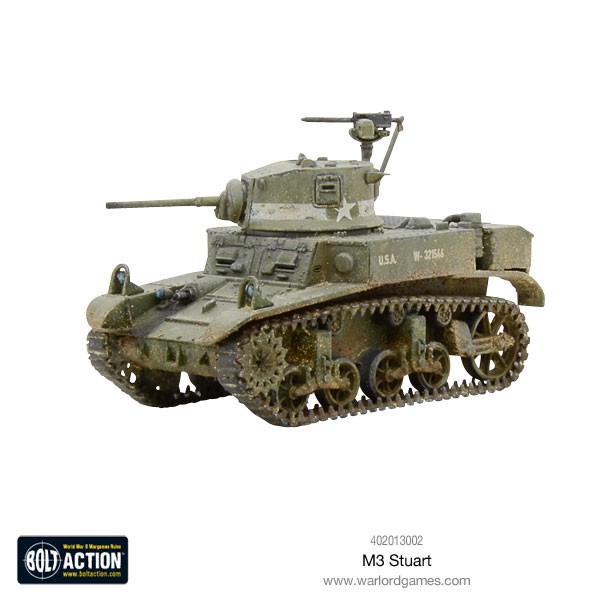