We have had a fantastic response to the collecting articles and in time honoured fashion we have listed the products as complete armies so you can jump straight in and get the figures to re-create armies yourself. They are all of differing styles and costs so it allows you to decide what kind of modelling or gaming project you want to start. 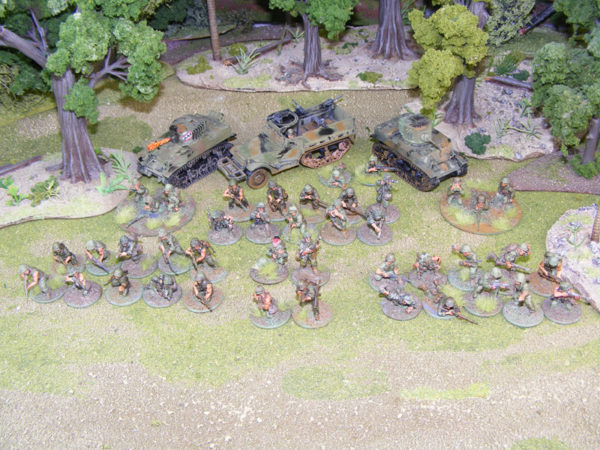 This force concentrates on using the US fire & manoeuvre special rule to it’s full potential. Large numbers of veteran infantry lay down fire while the .50 cal pins down larger threats before the Satan tanks finish things off! 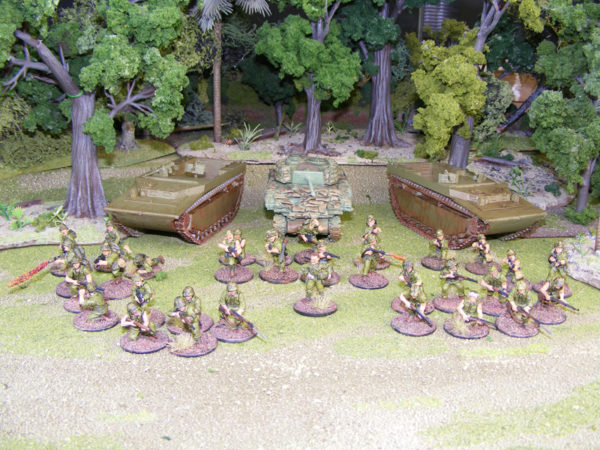 This force takes a very different route to get to 1000 points. Both units of infantry, the engineers, the HQ and flamethrower teams all have potential transportation! Backed up by the massive Sherman with 105 Howitzer.

View all US Marine Corps 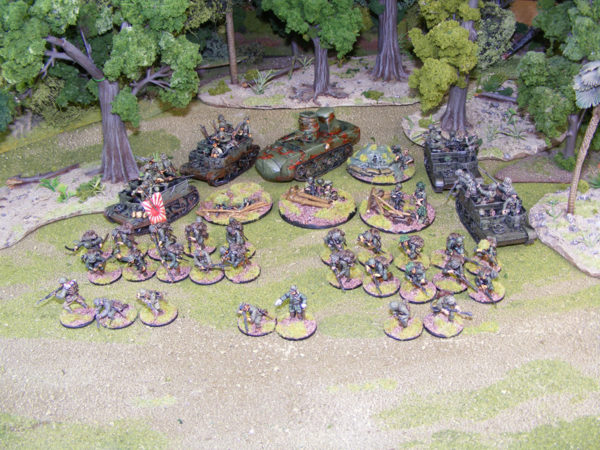 Daz wanted a fully trained landing force to hit the ground running, it has a great mixture of things, some of which he created himself so we have put a few of the equivalent pieces in this list. The main reason to collect this force is so you can convert up your stolen Universal Carriers! 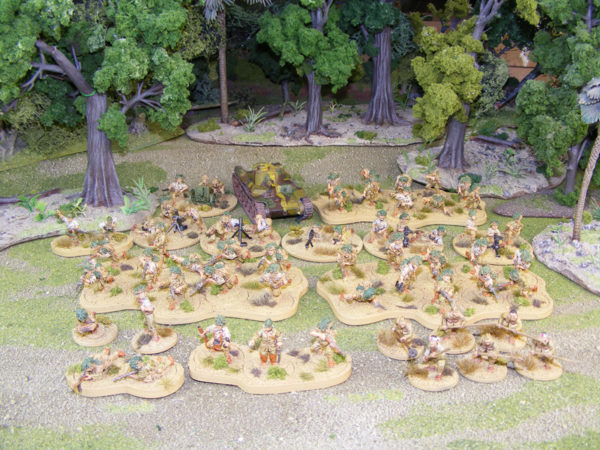 This force allows you to take on all comers with a great mix of support weapons and various infantry types. The medium tank also lets you take on the mighty Shermans. It also takes advantage of the Iwo Jima selector with multiples of a number of weapons.