In the run-up to our gargantuan 75th anniversary D-Day campaign, Warlorder Tom has been looking at how you can make the most of your plastic box sets. 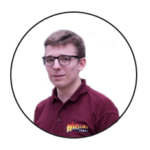 In the Warlord Web room, the conversation often turns away from the day-to-day business of article-writing and product-planning to our favourite movies and TV shows. With D-Day looming on the horizon, we’ve found ourselves talking about Band of Brothers and the Longest Day. 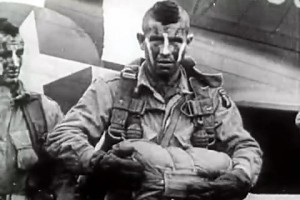 A Pathfinder preparing to board his aircraft!

With those conversations percolating away, it seemed like the trials and travails of the US Airborne on the night before D-Day would be a sensible place to start the One Box Army project.

We’ve started out with a box of US Airborne. This gives you 5 frames with 6 bodies and a whole armoury of weapons and gear, for a total of 30 models.

Using the new US Airborne Reinforced Platoon (D-Day) selector as a guide, we have to take an officer and two squads of paratroopers.

The Lieutenant is armed with one of your pistols. Differentiate the attendant from your other paratroopers by giving him a carrier pigeon to hold!

These two 6-man squads use up 12 of your 30 bodies and can be armed with M1 Garand rifles or M1 carbines, and utilise the LMG and ammo boxes from the sprue. Differentiate your NCOs by using pointing hands or the bare-headed heads.

These hard-headed veterans are the first into the fight. Save the dynamic charging or advancing bodies for this unit, outfitting them with your Thompson guns and the machetes to set them apart from your other Airborne. Consider keeping back some mohawked heads for this elite unit!

This unit will use up another 5 of your bodies, and 2 of the BARs. Differentiate them by adding the packs with shovels or raiding your bits box for some extra gear to load them down with.

Use one of your sets of binoculars to represent your observer, equipping him with whatever weapon you have spare. Give the attendant a carrier pigeon and a carbine, as you did with the 1st lieutenant.

The above list gives you a completely legal 620pt force with 6 order dice to draw on during the battle. It has a great mix of long and short range firepower, with devastating close-combat potential in the form of the Pathfinders.

Take the fight to the enemy and lead your band of brothers into battle. Grab a box of US Airborne and get building! 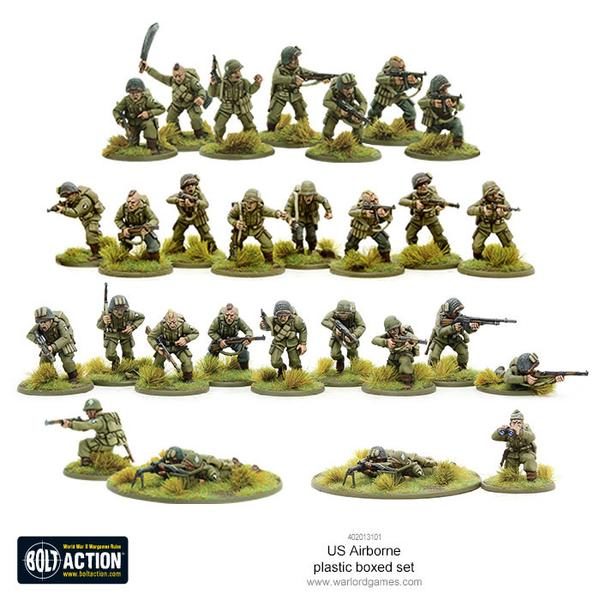 Tom spends most of his time buying books and painting miniatures. He enjoys putting animals on the bases of his miniatures and half-finishing side projects. Some say that he lives in a tower on top of some windswept northern hill with his wife and cow-patterned cat, Spaghetti.
View Profile | View all posts by Tom Mecredy
Hail Caesar: Bronze Age Chariot Duels
Four Marshals: Rank & File