This Soviet four-wheeled drive vehicle was inspired by the US Willys Jeep which was being sent to the Russians in large numbers through the Lend Lease program. Nearly 5,000 Gaz 67‘s saw service during WWII. 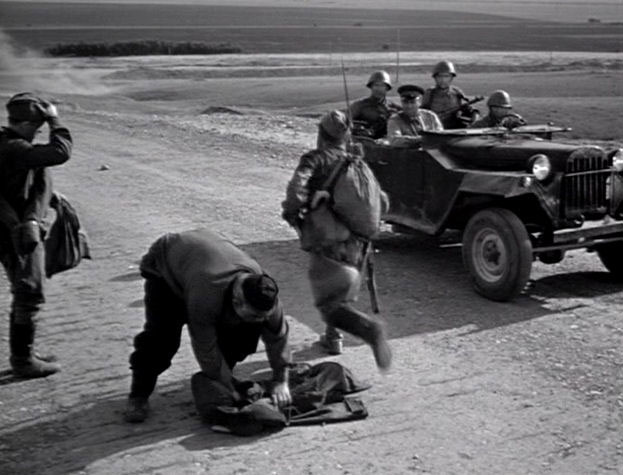 The Gaz 67 was the successor of the Gaz 64 4×4 having a strengthened chassis and enlarged fuel tank and was also the predecessor to the BA-64 Armoured Car. 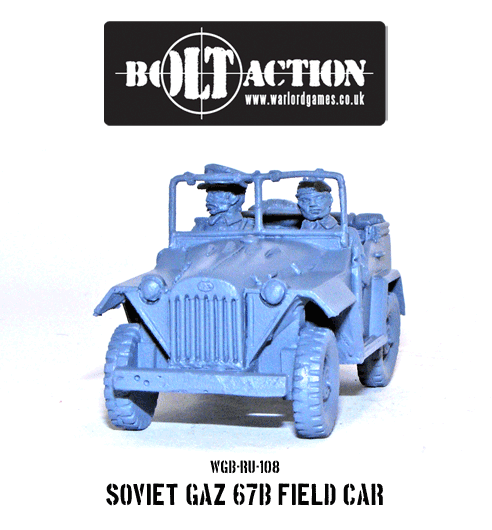 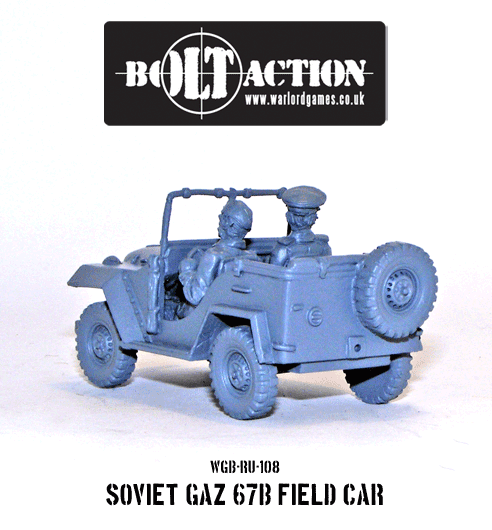 Pick up a few Gaz 67s here in our webstore today! 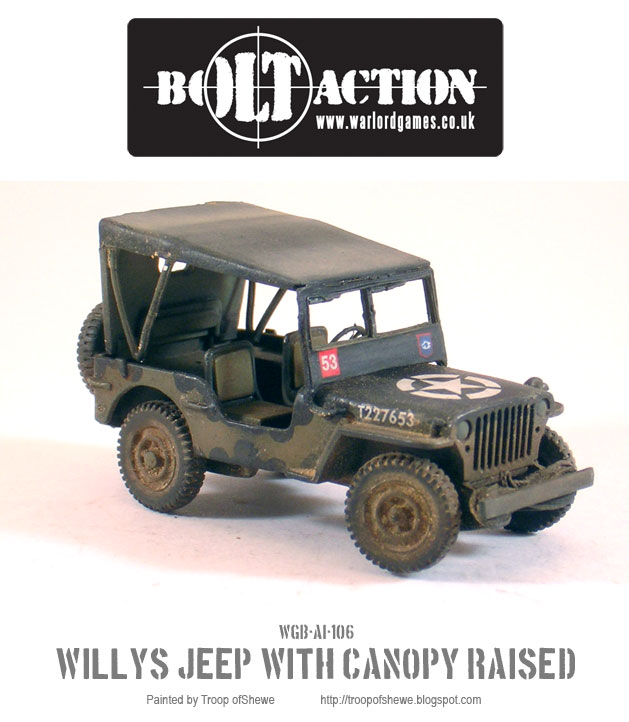 Add some variety to your Soviet force with some lend-lease vehicles. We’ve two lovely Jeeps to choose from, one with the canopy up and one without. Plus there’s our unique female Soviet driver to command them!