The latest addition to our huge range of superbly detailed 1:56 scale Bolt Action vehicles is this, the US M26 Pershing heavy tank. One of the most asked for vehicles from players with the Bolt Action: Armies of the United states supplement, the Pershing is a beast of a tank… 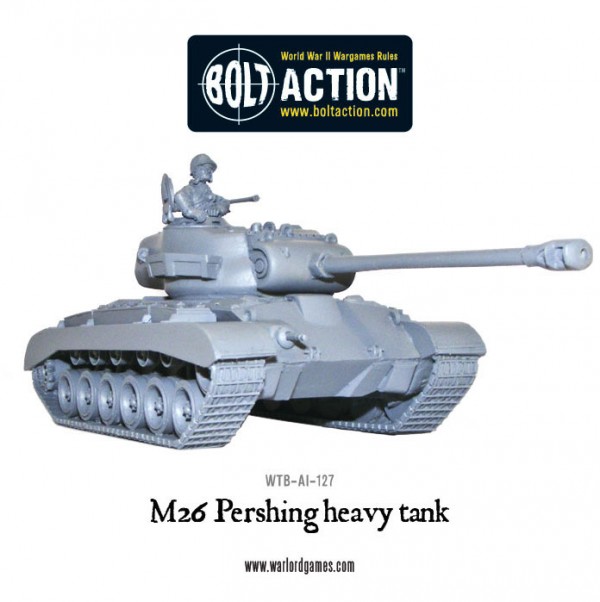 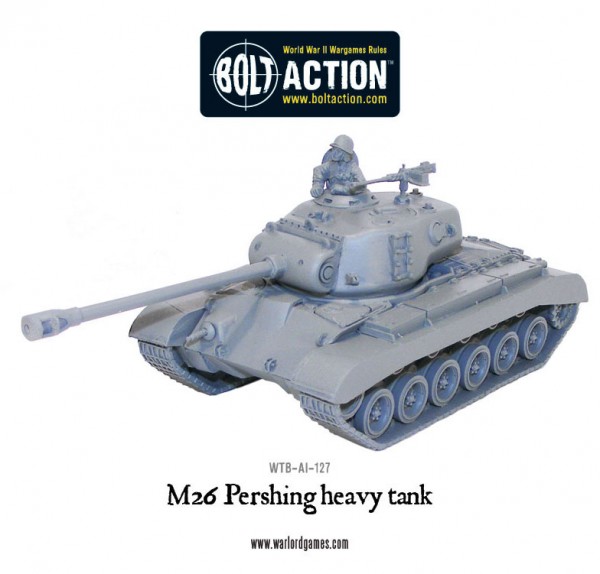 The M26 Pershing heavy tank was used by US forces in the later stages of WWII, fairly equal in firepower and protection to both the Tiger and Panther tanks this is a welcome addition for US commanders. 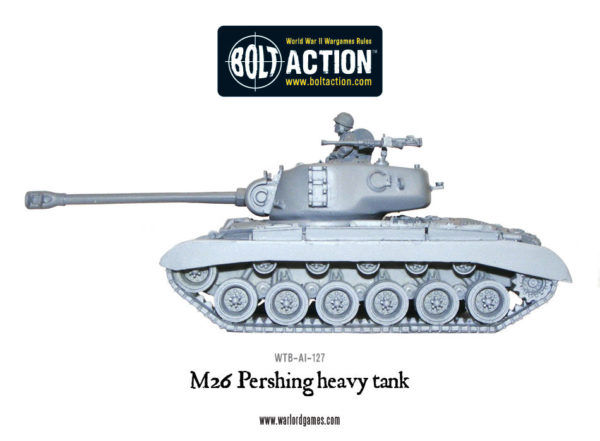 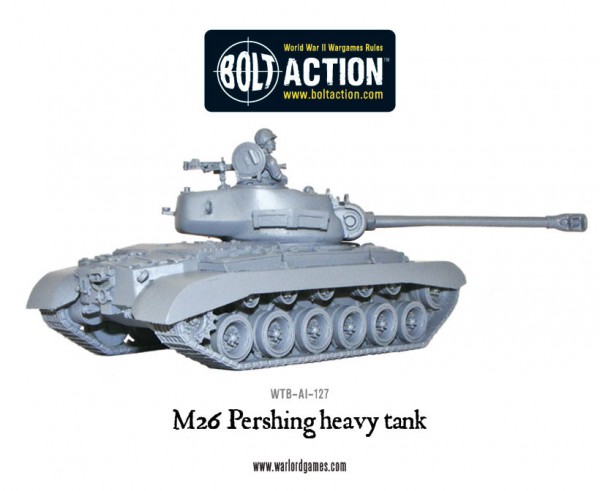 First shown on our Facebook page, this impresive resin model is now available to buy in the Warlord webstore.

While you are at it you may want to get yourself some of the fantastic stowage that we released recently it is great for peronalising any of the tanks in your army. 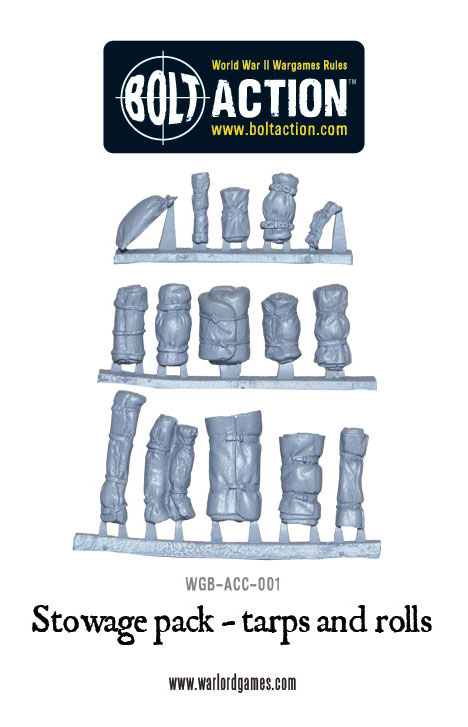 Plus you could go further by adding different tank crew as well as stowage. 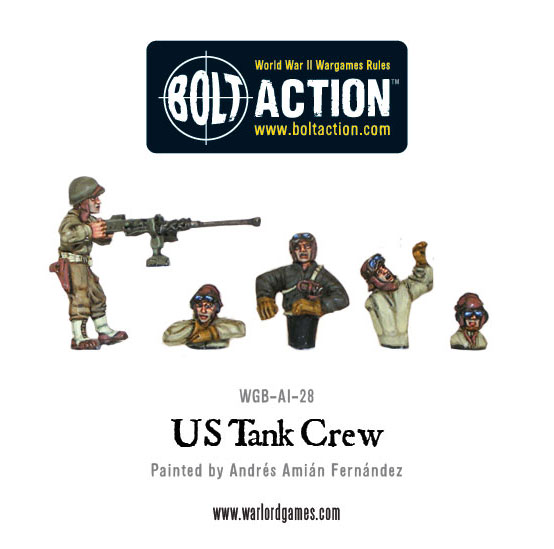 Rules for using the M26 Pershing in Bolt Action can be found in the Armies of the United States book which is also available from our webstore and a must for those collecting an American force. 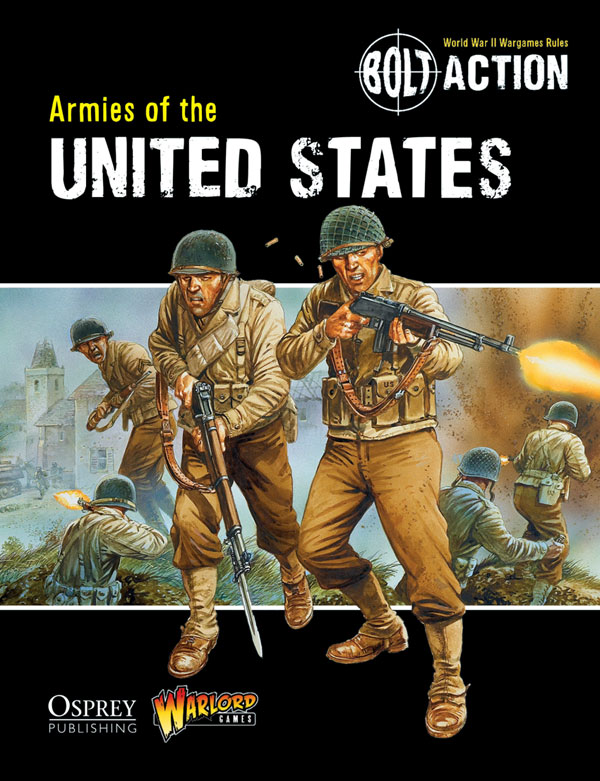