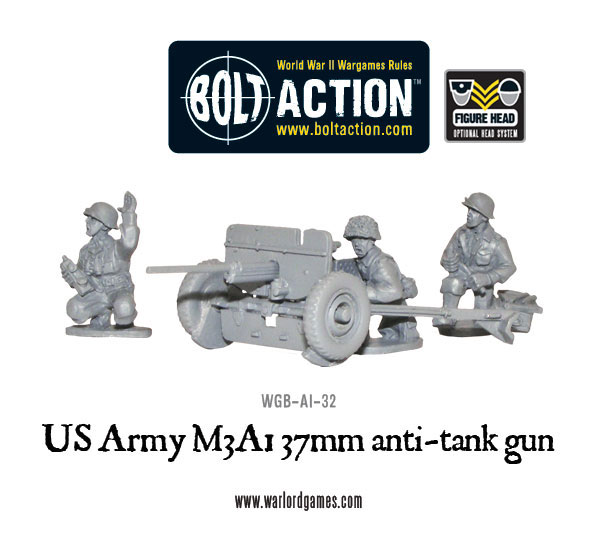 The 37 mm Gun M3 was the first dedicated anti-tank gun fielded by United States military. Introduced in 1940, it became their standard with its size enabling it to be pulled by a jeep. However, the continuing improvement of German tanks soon rendered the 37 mm ineffective, and by 1943 it was being gradually replaced in the European and Mediterranean theatres by the more powerful British-developed 57 mm Gun M1. 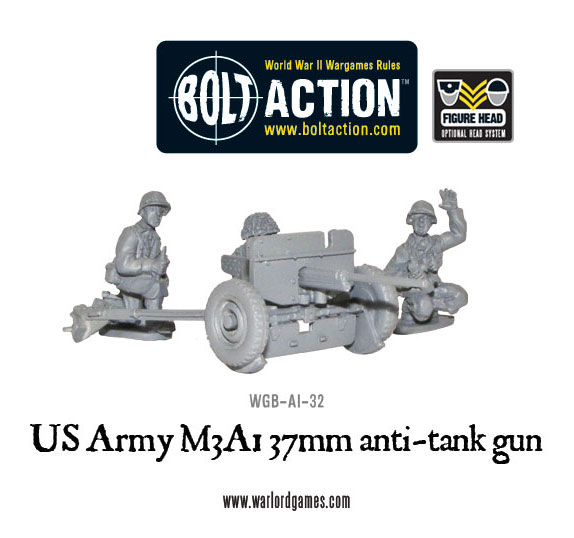 In the Pacific, where the Japanese tank threat was less significant, the M3 remained in service until the end of the war. Like many other light anti-tank guns, the M3 was widely used in the infantry support role and as an anti-personnel weapon, firing high-explosive and canister rounds. 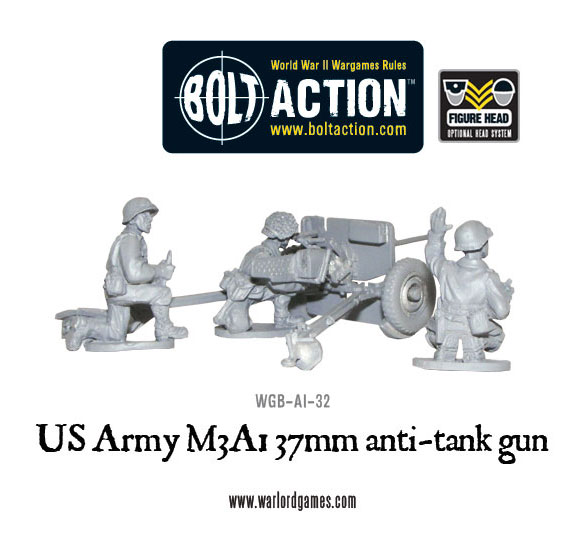 The M3 saw action for the first time during the defence of the Philippines in December 1941. It went on to become a factor in the Guadalcanal Campaign, where it was successfully employed against both Japanese armour and infantry.

Throughout the war it remained effective against Japanese vehicles, which were thinly armoured and were rarely committed in large groups. The light weight of the gun made it easy to move through difficult terrain, against enemy fortifications the M3 was only somewhat effective because of its small high-explosive projectile. 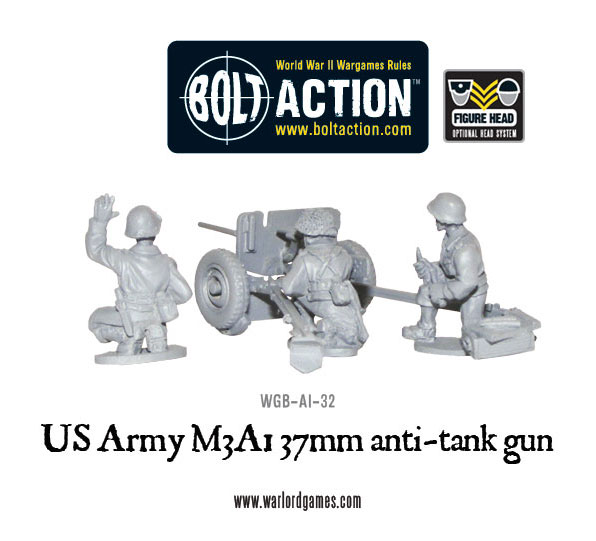 Its overall effectiveness and ease of use meant the gun remained in service with the Marine Corps and with some Army units in the Pacific until the end of the war.