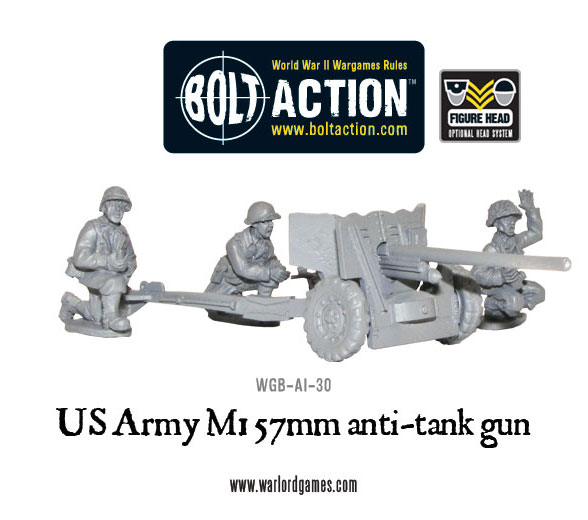 This US anti-tank gun, classified as substitute standard under the designation 57 mm Gun M1, was based on the British 6 pounder Mk 2.

Production started early in 1942 and continued until 1945 and the M1A2 introduced the British practice of free traverse, i.e. the gun could be traversed by the crew pushing and pulling on the breech, instead of a solely geared traverse, from September 1942. 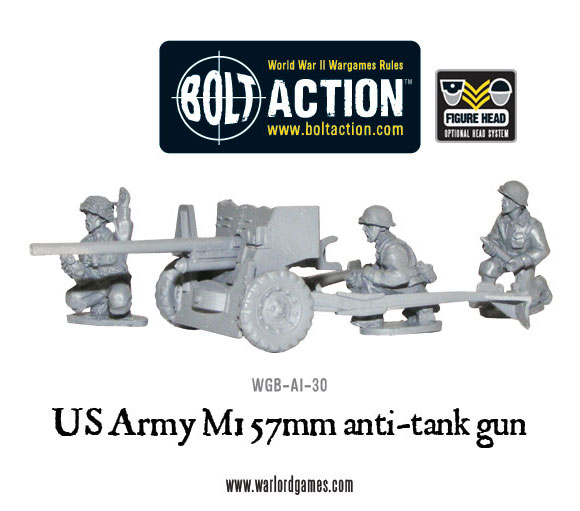 A more stable carriage was developed but not introduced. Once the 57 mm entered US service a modified towing point design was introduced (the M1A3) but only for US use.

American shell designs and production lagged behind the introduction of the gun once it was accepted for service and so at first only AP shot was available. The HE shell was not available until after the Normandy landings and UK stocks were procured to cover its absence. 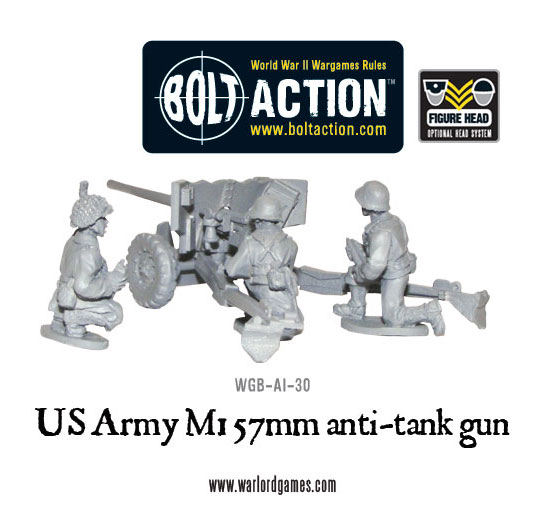 In spring 1943, following the experience of the North African Campaign where allied guns struggled against German armour, the Infantry branch of the U.S. Army recognised the need to field a heavier anti-tank gun than the 37 mm M3 and from 26 May 1943, a regiment anti-tank company included nine 57 mm guns and each battalion had an anti-tank platoon with three guns giving a total of 18 guns per regiment. 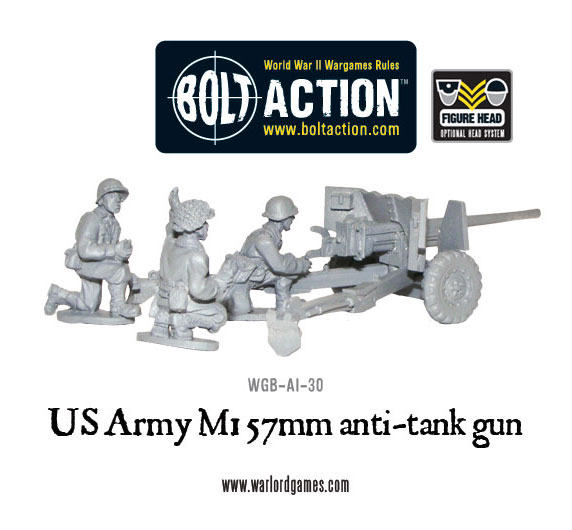 By mid-1944 the M1 was the standard anti-tank gun of the US infantry in the Western Front and outnumbered the lighter 37mm M3 in Italy.