The emergence of heavy German tanks on the eastern front spurred the Soviet military into action, looking for up-gunned tanks of their own.  Rather than wait for the full development of new tank designs to combat these Teutonic monsters a stop-gap upgrade to the KV series produced.  It comprised a KV-1S with the new turret from the experimental IS-85 which was still in development, mounting the same 85mm gun as the SU-85 and early versions of the T-34/85. 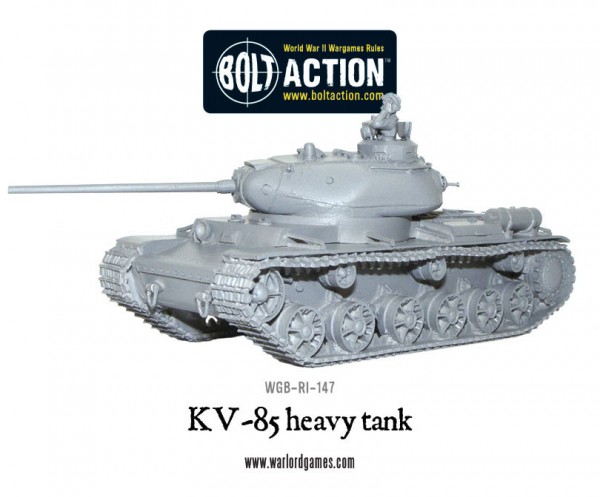 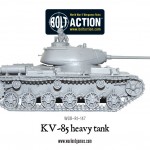 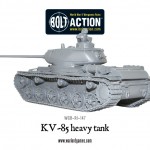 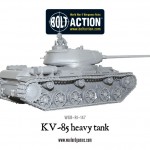 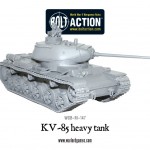 The 85mm gun proved more then capable of penetrating the Tiger I and because of this demand for it slowed production of the IS-85 tremendously. The KV-85 appeared on the front beginning in September 1943. 143 KV-85s were produced before production ended abruptly in December 1943.

However short a period of time this was it did allow the Soviet industry to produce a heavy tank as well armed as the Tiger I before the end of 1943 when the Soviet Army sorely needed it, being used in Soviet breakthrough regiments. 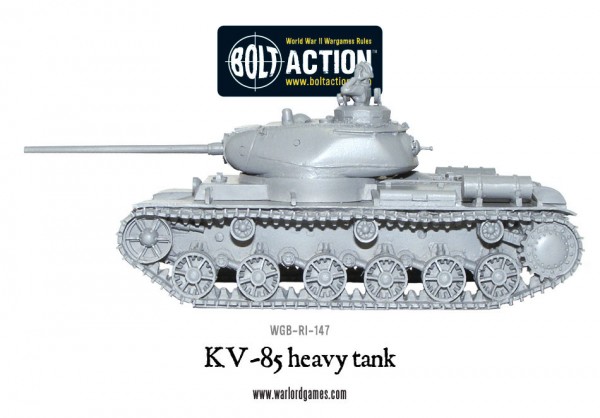 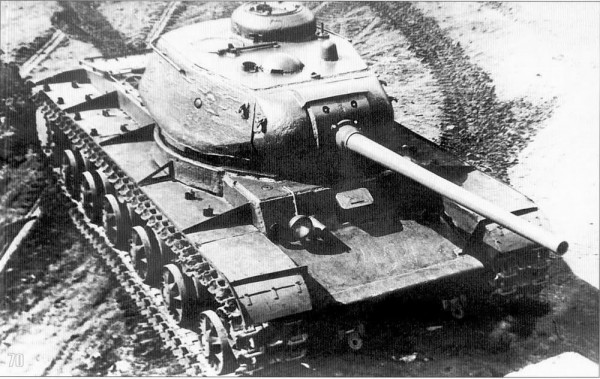 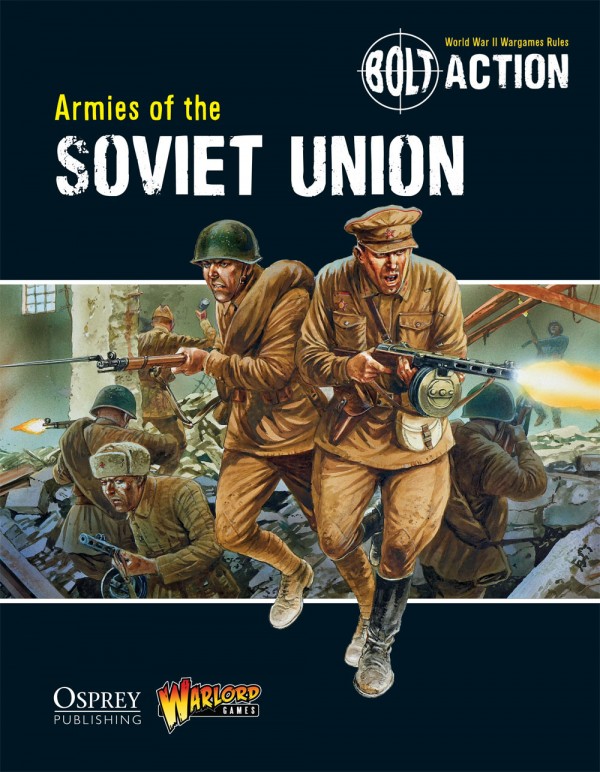 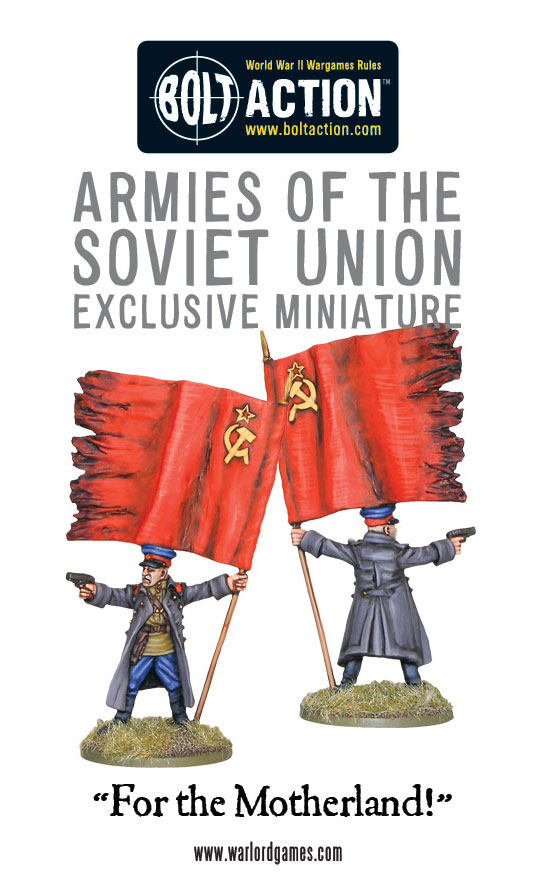