Add armoured support for the Red Army with the BT-5 Fast Tank, and drive back the forces of the Third Reich: 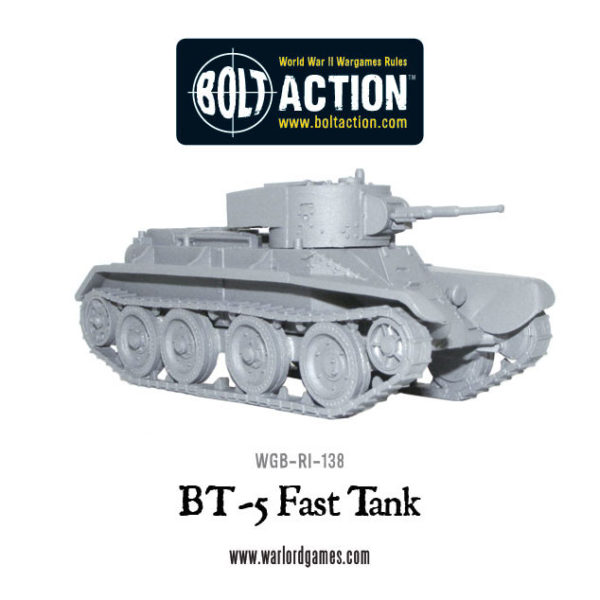 The BT-5 was one of the BT series of Soviet fast cavalry tanks, produced from 1933 (BT relating to Bystrokhodny tank – fast/high speed tank). They were lightly armoured, but reasonably well-armed for their time, and had much better mobility than other contemporary tank designs, based as they were on the American-designed Christie suspension and achieved good speeds of up to 45mph.

BT-5s saw action in the ‘Winter War’ in Finland but their thin armour meant that they suffered high casualties. 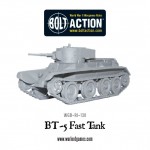 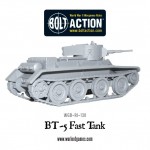 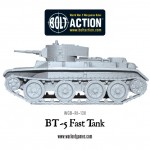