Invented in the first desperate years after the German invasion of the Motherland, the Ampulomet was a simple homemade device that fired either a glass cylinder or tin can filled with incendiary chemicals. It was extensively used in the defence of both Leningrad and Stalingrad. 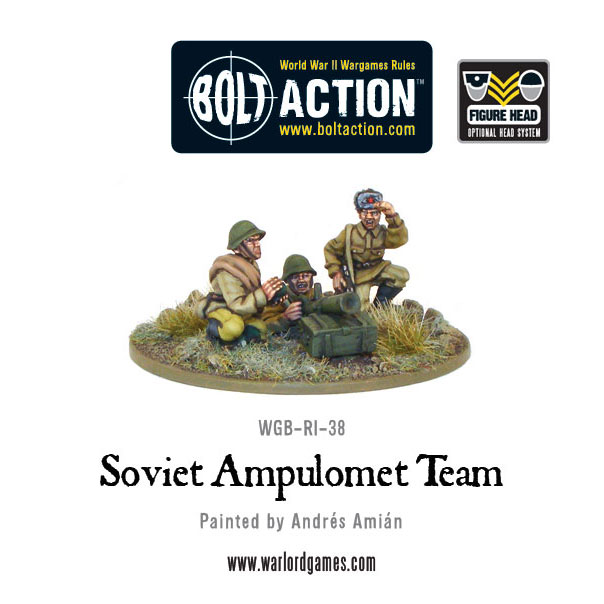 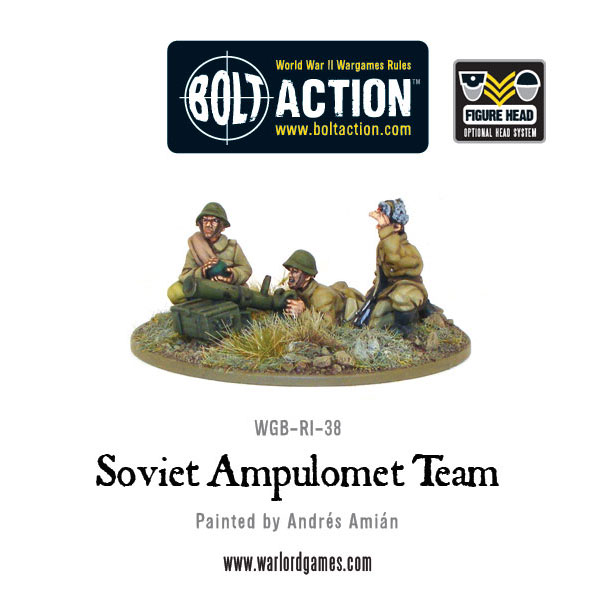 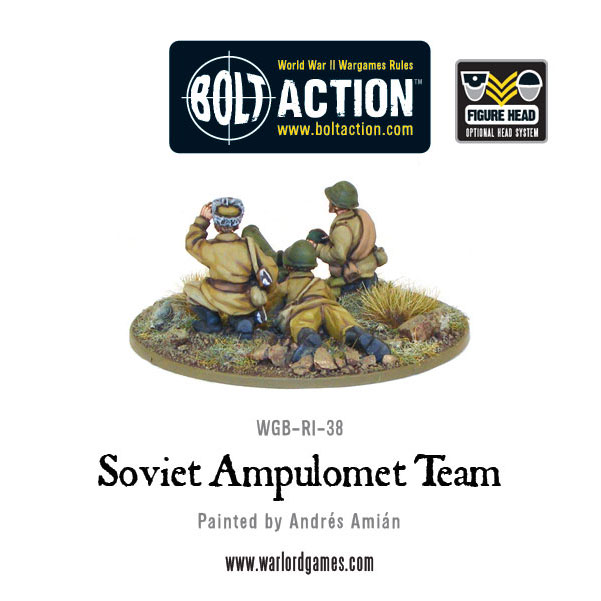 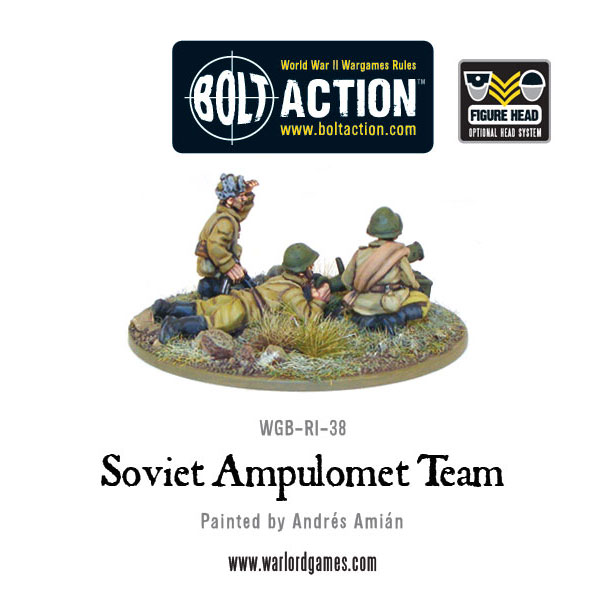 Meanwhile the 50mm light mortar and Flamethrower teams allow you to deliver death at range as well as up close and personal. Za Stalina! Za Rodinu! 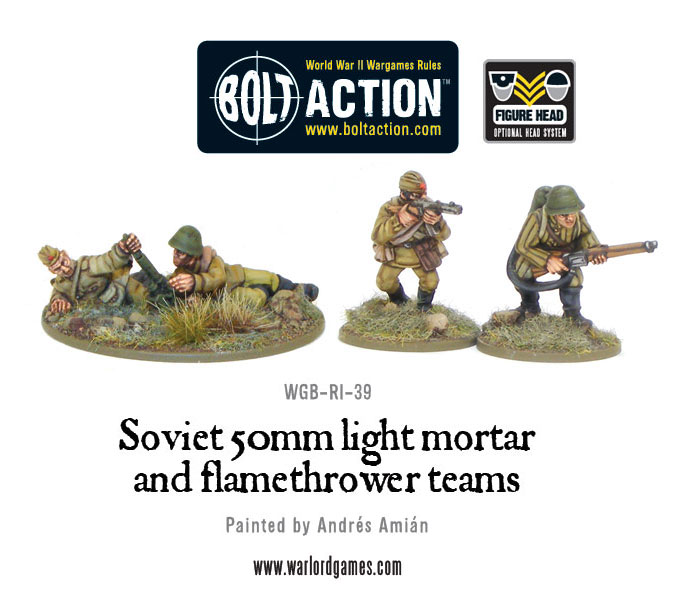 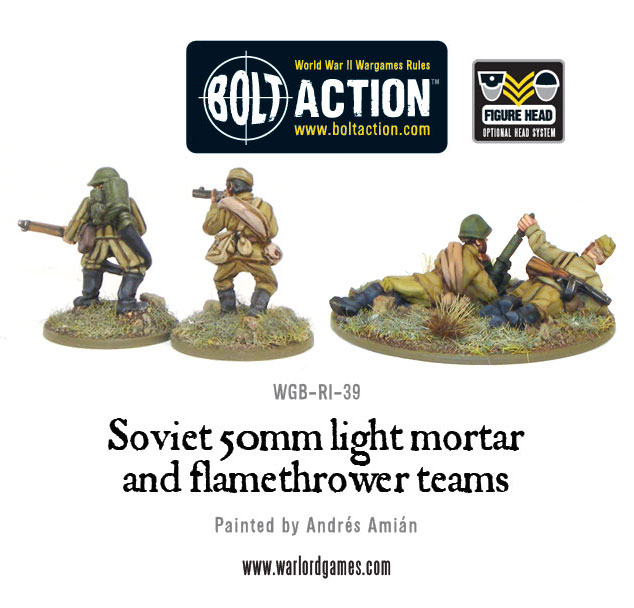