Make the battle for Pegasus Bridge even more exciting with a Horsa Glider or two to deploy the daring British forces. 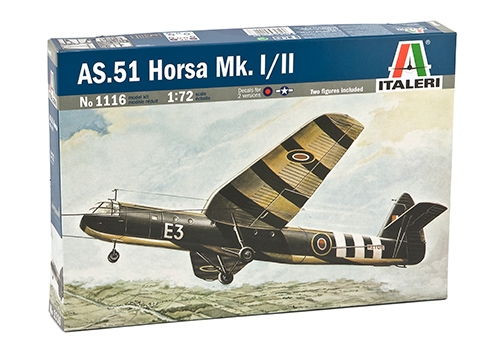 This plastic kit is in 1/72nd scale – we find that anything bigger takes too much of your tabletop up and would be rather pricy!

These gliders were towed within reach of their targets by other aircraft, and were capable of landing with excellent precision (weather permitting). They could carry up to 30 troops or alternatively a jeep or a 6 pounder anti-tank gun.

During the Battle of Normandy, the first units to land in France were carried by a force of 6 Horsas, to capture Pegasus Bridge. Hundreds of gliders were used subsequently to airlift troops, Jeeps and guns across the channel from Britain. American forces also made good use of the Horsa… 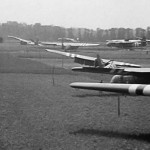 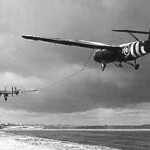 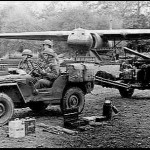