Call it magic or mechanical mastery the new Pickett-Hamilton Disappearing Pillbox will certainly surprise your enemy. 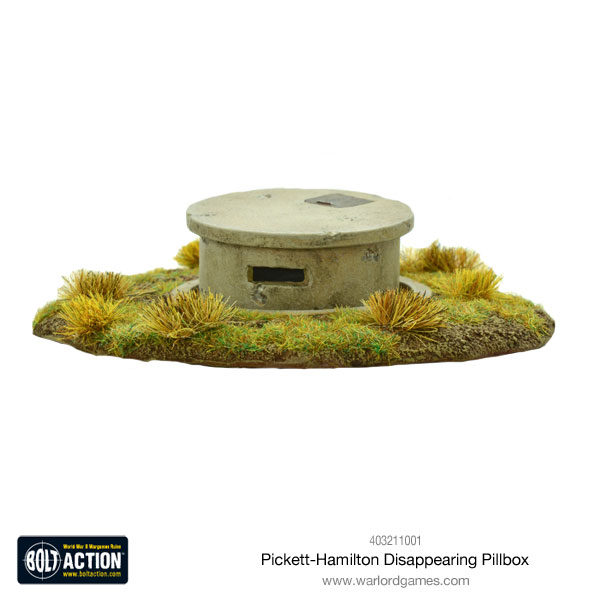 A concrete tube sunk into a pit in the middle of an airfield, the disappearing pillbox earned its name by being flush with the ground when lowered. However, should German gliders or transport planes attempt to land the pillbox would shoot up 2’ 6”. This was achieved by the crew cranking open compressed air bottles.

The two man Bren Gun crew would then engage intruders through one of three loopholes positioned to give an all-round field of fire. Presumably, if a landing German aircraft failed to see the pillbox, as seems likely, it would mount a last-ditch defence as a landing obstacle, immolating the Luftwaffe in a glorious blazing inferno. No doubt the unfortunate pillbox crew would be mentioned in dispatches. 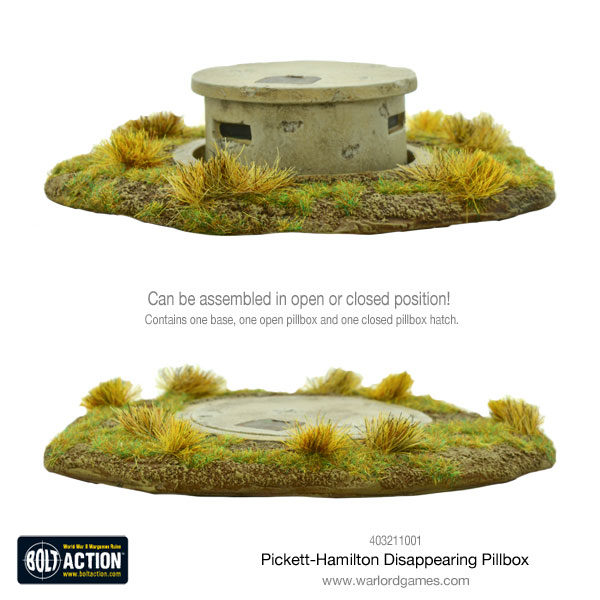 Pre-order Today in time for your summer campaign! 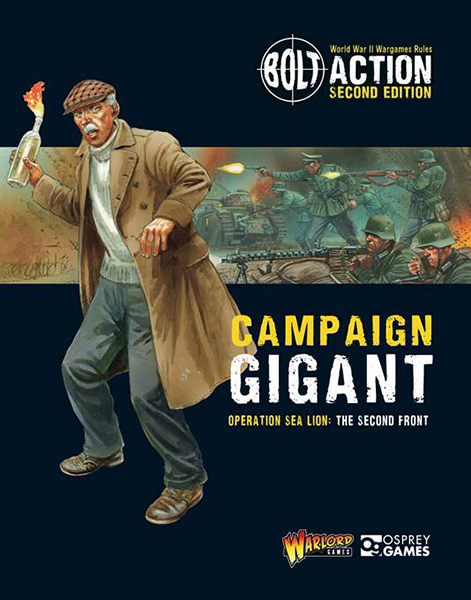