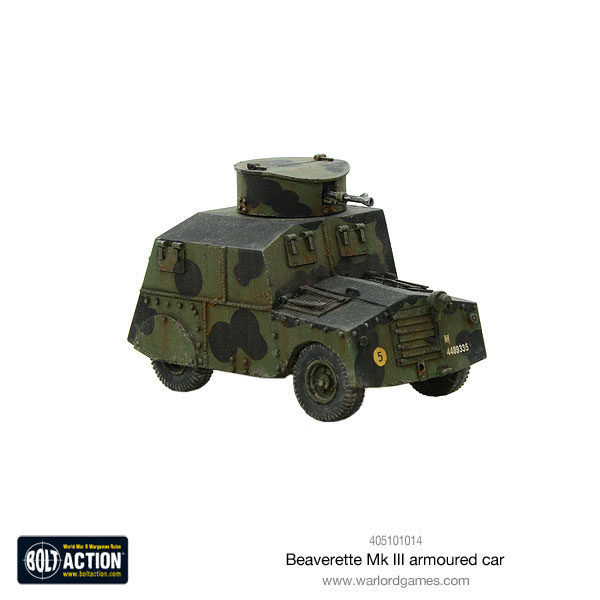 The Beaverette was a hastily designed stopgap measure that was intended to provide vehicles for the defence of Britain in the event of a German invasion. Instigated by Lord Beaverbrook in 1940, it was simply an oak and steel armoured shell on top of an existing car chassis… yes we did say oak! 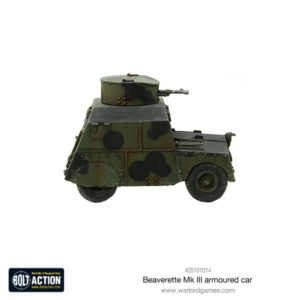 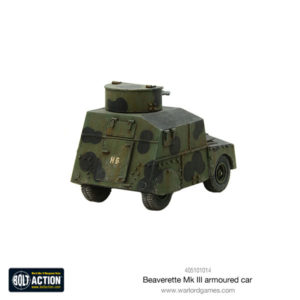 The resulting strain of this additional weight on the automotive elements made it clumsy and difficult to handle and it was never popular. The Beaverette never saw combat but until it became apparent that the British needed more armoured vehicles, they went back to the drawing board and ‘improved’ the Beaverette. 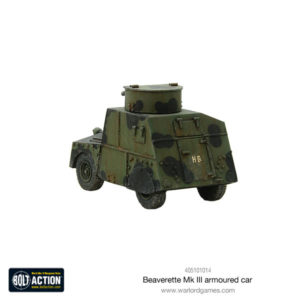 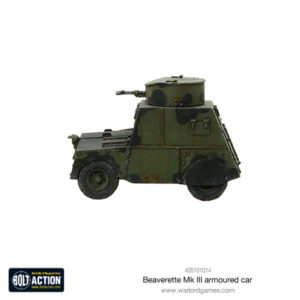 The Beaverette MKIII was a redesign of the Beaverette with a shortened chassis, roof armour and a small one-man turret. The extra weight of the roof armour – despite the shorter body – did nothing for the handling but they did strip off the front wings as a not very effective palliative. 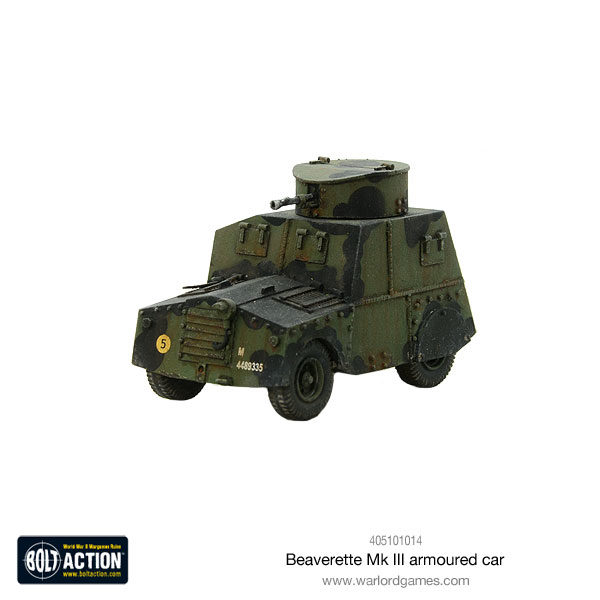 Pre-order Today and sign up for your summer campaign!