Hurtling into combat, the P-40E Tomahawk enters guns blazing in the skies above the Bolt Action battlefield. 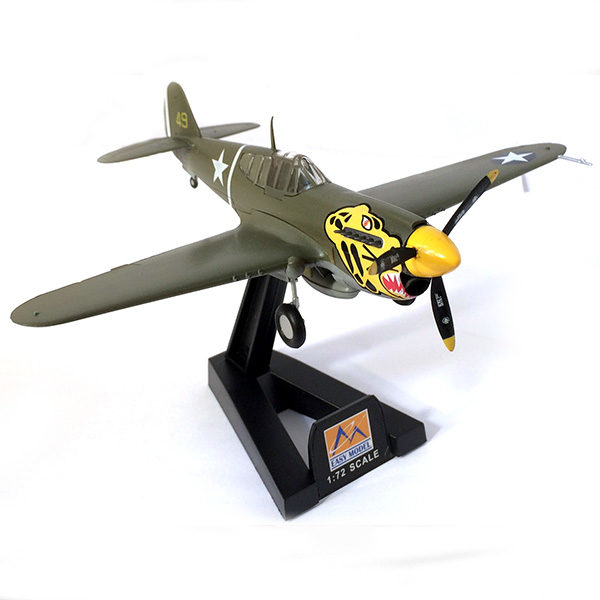 The Curtiss P40 was a single-seat, all-metal fighter and ground attack aircraft that first flew in 1938. In its various guises, it was named the Warhawk (all USAAC marks), Tomahawk or Kittyhawk (operated by British Commonwealth and Soviet air forces).
It served with many Allied air forces and in pretty much every theatre of the war and, operated by The Flying Tigers (volunteer American airmen serving in the Chinese air force) it distinguished itself against the Japanese. Although its performance meant that it struggled against contemporary high-performance fighters it did nevertheless manage to operate effectively as an air superiority fighter.

This particular model is of the type flown by the 11th Fighter Squadron, 343 Fighter Group, who took part in the campaign against the Japanese in the Aleutian Islands during 1942.

Armed with six 0.5in wing machine guns, the P40E was used extensively as a low-altitude close support fighter, making it a great addition to any Bolt Action force in the Pacific! 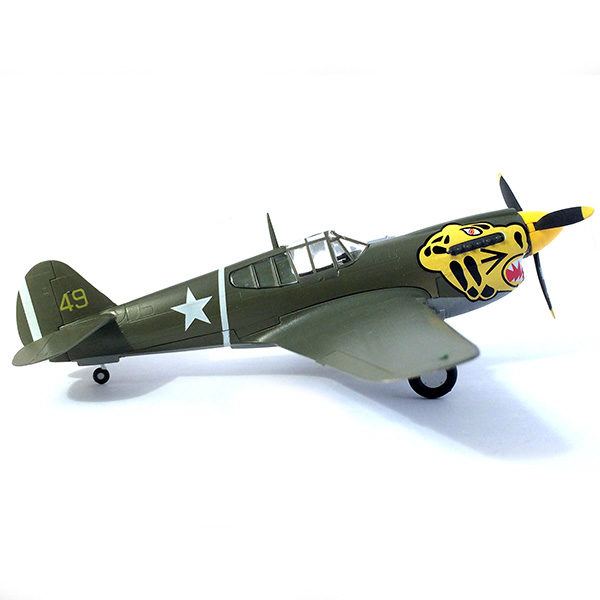 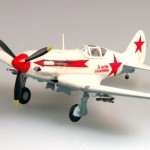 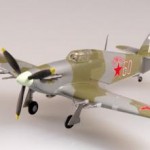 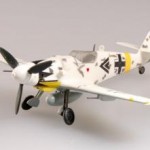 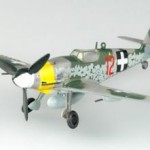 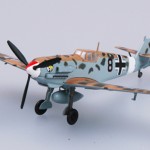 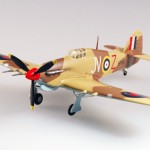