How did the Finnish, a small population resist against 2 Soviet invasions? Read about them in this Elite book featuring photographs and detailed artwork. 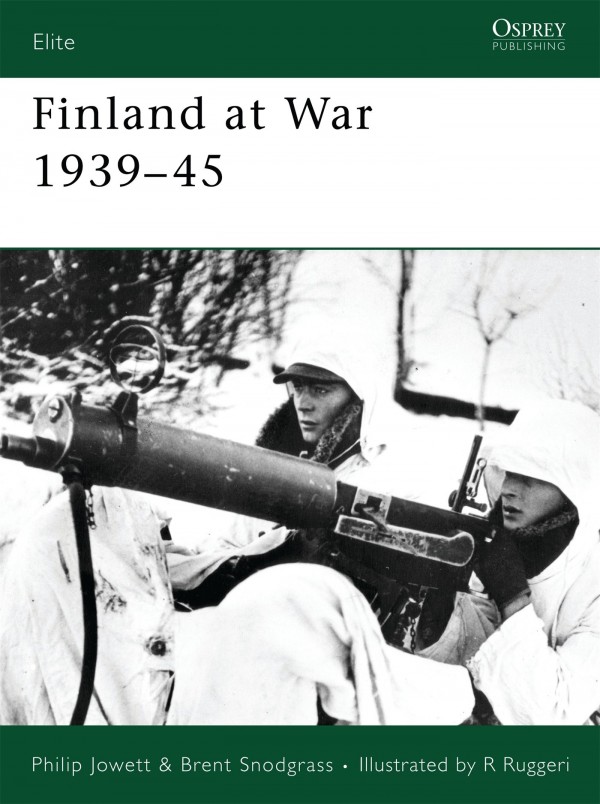 In the face of Soviet invasion in 1939-40, and once again in 1941-44, the armies raised by Finland – a tiny nation of only 4 million people – astonished the world by their effective resistance. At the end of both these campaigns – the Winter War, and the Continuation War – the fiercely patriotic defiance of vastly stronger Soviet forces by Marshal Mannerheim’s soldiers won their country a unique prize: although forced to accept harsh terms, Finland was never occupied by the Red Army, and retained its independence. This book explains and illustrates, for the first time in English, the organization, uniforms, equipment and tactics of Finland’s defenders.

Make sure you check out the store for more Finnish models to add to your new army. 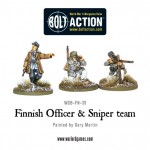 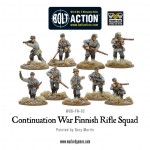 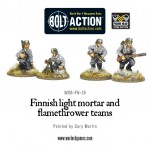 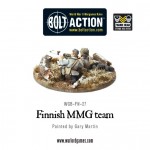 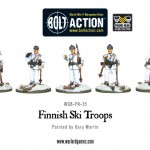 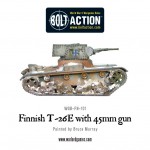