Two new addition to our comprehensive range of 1:56 scale resin and plastic vehicles are the American M3 medium tank which is available either as an M3 Lee or an M3 Grant.

The Grant, distinguished by it’s different turret configuration was used extensively by the British whilst the Lee saw action with many nations including

the Soviet Union under the lend lease agreement. 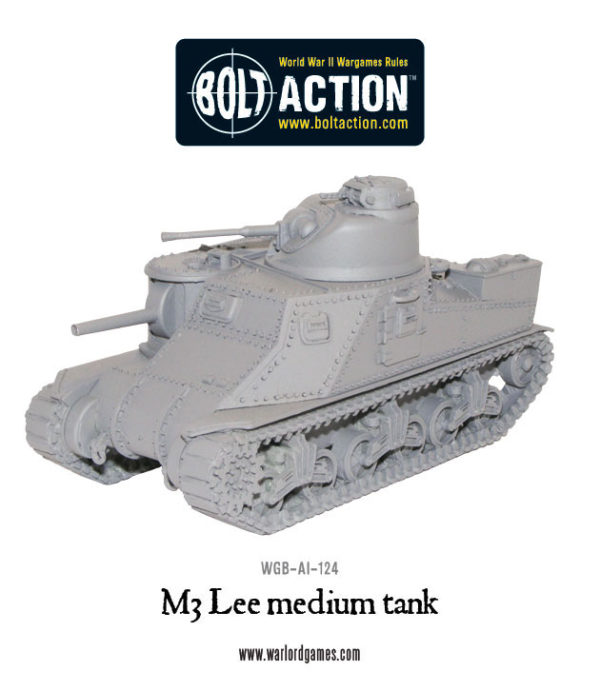 The first M3s were operational in late 1941 the U.S. Army needed a good tank and coupled with Great Britain’s demand for a medium tank immediately, the Lee began production by late 1940.

The tank’s first actions during the war was during the North African Campaign in 1942. They continued to serve in North Africa until the end of that campaign during which time the M3 was generally appreciated for its mechanical reliability, good armour and heavy firepower. 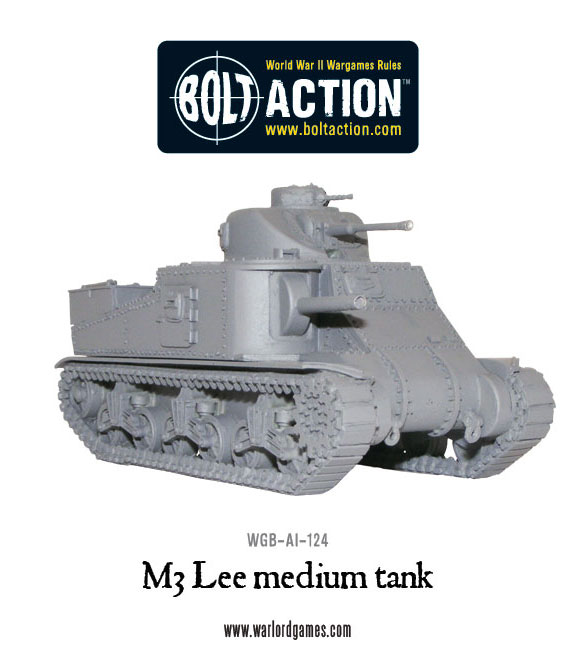 Variants using British pattern turrets were known as “General Grant”, named after U.S. General Ulysses S. Grant. In fact it was the British that gave most US tanks their nicknames soas to avoid the confusion  caused by the US military coding system.

Overall, its armour and firepower were the equal or superior to most of the threats it faced. Long-range, high velocity guns were not yet common on German tanks on the battlefield of 1942. 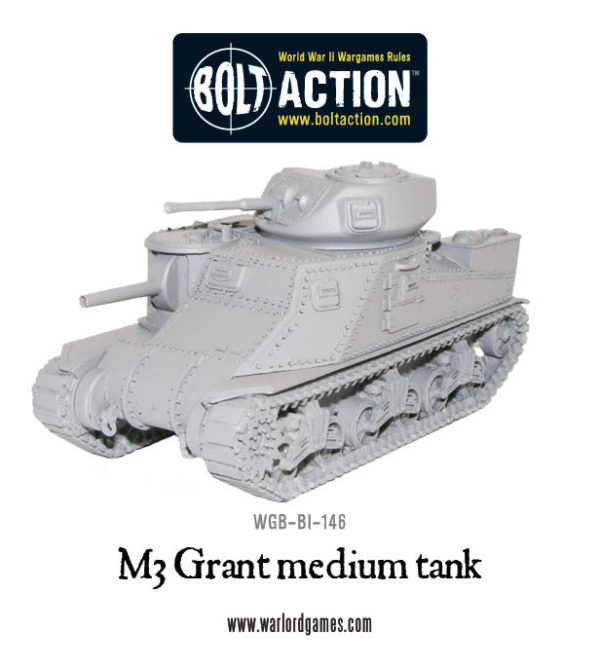 However, rapid pace of tank developmen and its riveted armour meant that the M3 was very quickly outclassed. By mid-1942, the introduction of the German Tigers, the up-gunning of the Panzer IV to a long 75-mm gun, and the appearance of the Panthers in 1943, along with the availability of large numbers of Shermans, it was ultimately withdrawn from service in the European Theatre, although they continued to be employed to good use on the Russian Front and in the Far East where Japanese armour wasn’t not of the same calibre as their German counterparts.. 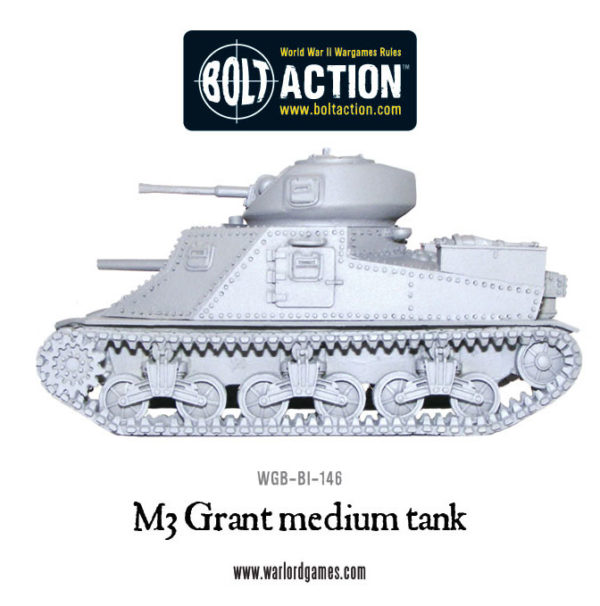 Both the M3 Lee and M3 Grant are both now available in the Warlord webstore, and are the ideal medium tank to support your American, Soviet or your British forces across many theatres.