The Medium Tank M3 was an American tank used by the British as well as the Americans during World War II. In Britain the tank had a turret variant and were known as Grant, named after U.S. General Ulysses S. Grant unlike the US version which was called the Lee. 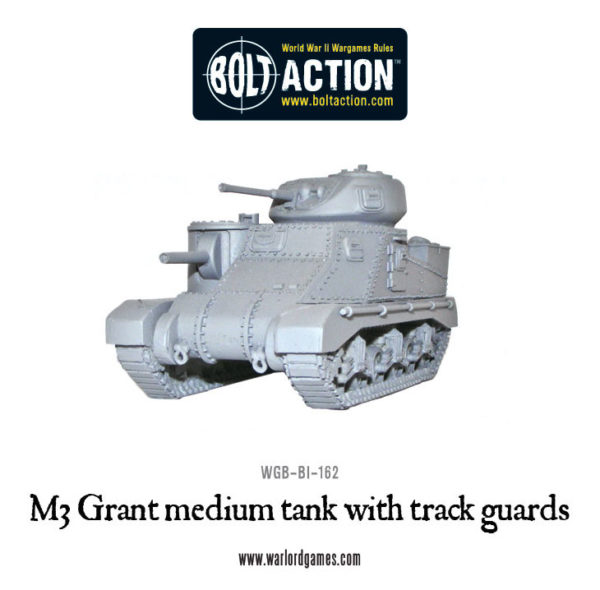 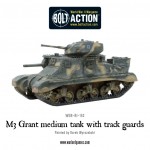 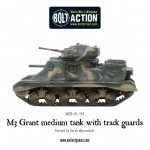 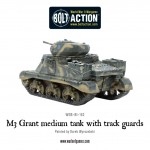 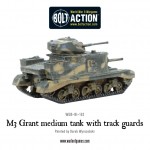 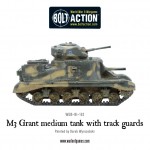 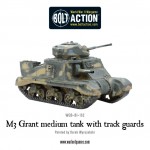 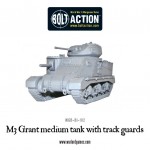 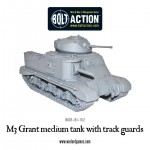 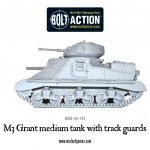 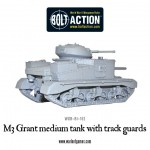 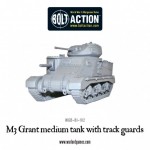 British Lees and Grants were in action against Rommel’s forces during the North African Campaign. Their appearance was a surprise to the Germans, who were unprepared for the M3s 75 mm gun.

Grants served in North Africa until the end of the campaign and were generally appreciated for their mechanical reliability, good armour protection and heavy firepower. This variant comes complete with trackguards which offered the tank even better protection during battle, in all the theatres it served in.

The rules for the M3 Grant can be found in the Armies of Great Britain Bolt Action supplement.

From early campaigns in Europe to the deserts of North Africa and the jungles of the Far East, the book covers wherever the British forces faced the Axis threat. 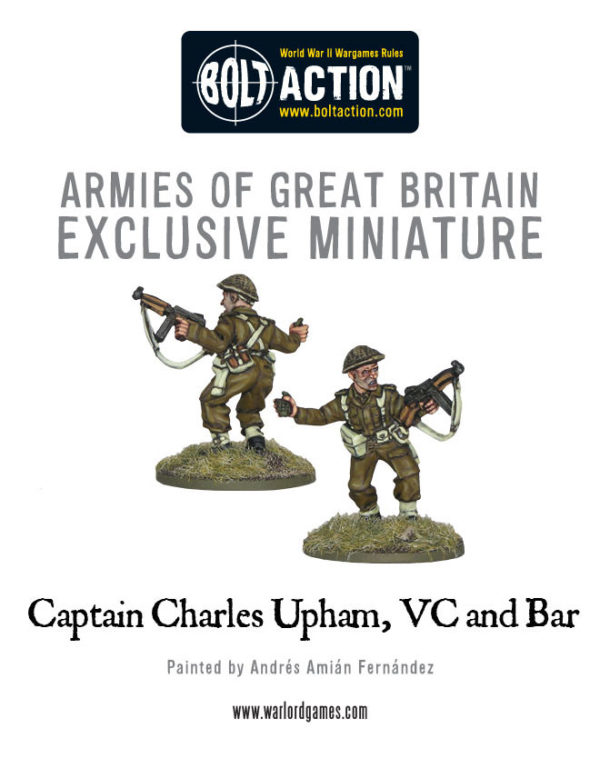