During the second Punic War, the Roman army identified a need for more effective light infantry – infantry that could not only engage the enemy at range with javelins, but also engage in close combat . 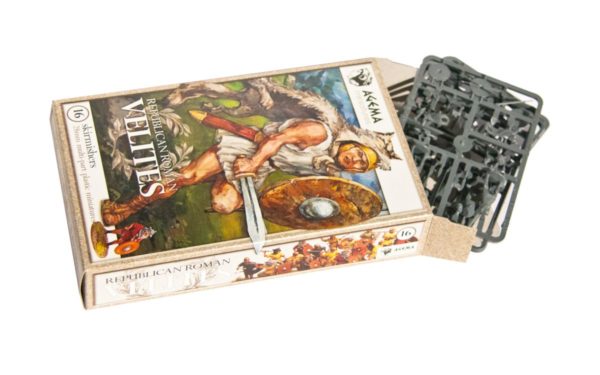 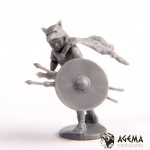 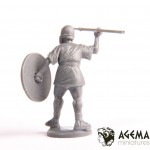 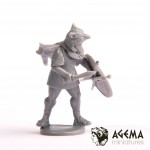 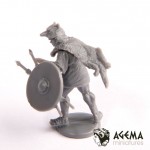 The older Leves were re-armed with helmets, shields and swords in addition to light pilums to create Velites. The Velites went on to distinguish themselves in many battles, particularly on the fields of Zama.

This box enables you to build 16 highly detailed models of those valient and effective warriors, armed with either pilum or sword.