Out today for Napoleonic British armies we have two King’s German Legion 2nd Light Battalion packs – one armed with muskets and the other with rifles: 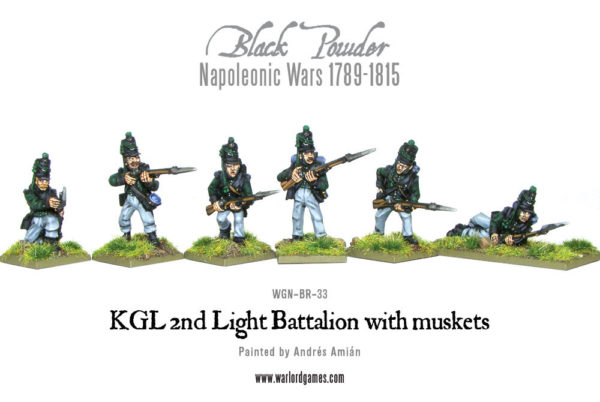 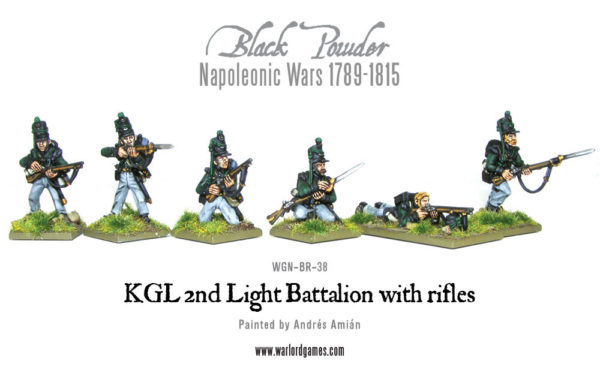 The King’s German Legion (KGL) was a British Army unit of expatriate German personnel, known for its excellent discipline and fighting ability.

The Legion was formed within months of the dissolution of the Electorate of Hanover in 1803, and constituted as a mixed corps by the end of 1803. Although the Legion didn’t ever fight autonomously and remained a part of the British Army during the Napoleonic Wars (1804–15), it played a vital role in several campaigns, most notably the Walcheren Campaign, the Peninsular War, and the Hundred Days (1815).

At the Battle of Waterloo, the 2nd Light Battalion – with members of the 1st Light Battalion and the 5th Line Battalion – famously defended the farmhouse and road at La Haye Sainte. As the 5th Line Battalion was on its way to reinforce the defenders of La Haye Sainte, the French cavalry rode them down; only a few of the intended relievers survived. After a six hour defence, without ammunition, or reinforcements, the Germans were forced to abandon the farm, leaving the buildings in shambles and their dead behind. 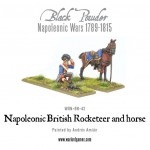 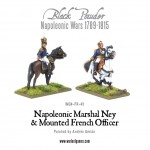 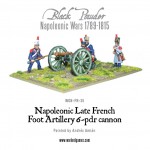 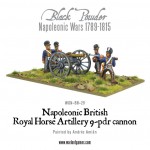 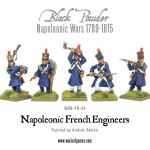 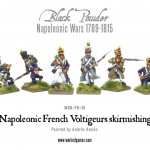