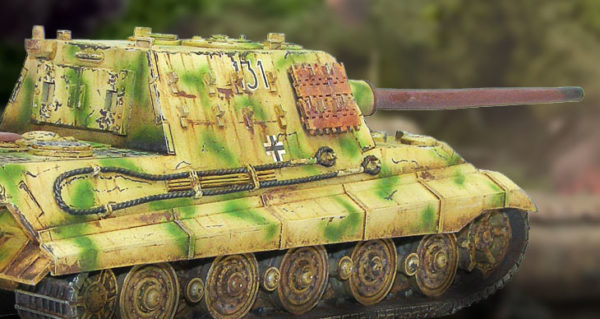 For all you German players out there, we have some SERIOUS armoured reinforcement this week, with the arrival of the dreaded Jagdtiger! 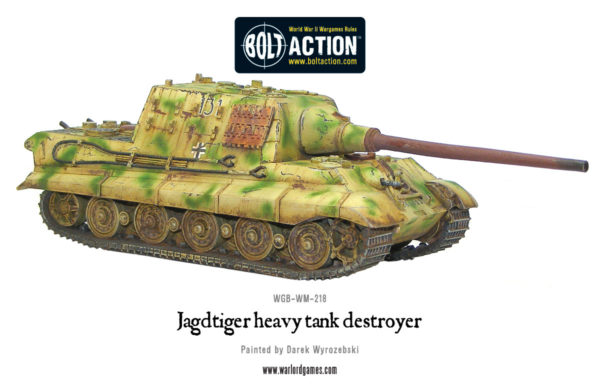 The Germans hugely innovated armoured warfare – from the mechanised Blitzkrieg that swept through mainland Europe in the early stages of war right through until the final days of the war amid the shattered streets of Berlin.

Throughout the war, they strove for better armoured fighting vehicles, often larger and larger at the behest of Hitler. Like many nations, the Germans made good use of their existing tank designs to convert them into self-propelled guns and tank destroyers.  One colossal example of this process was the Jagdtiger – the Germans wanted to make the much-feared Tiger II even more deadly by mounting the 128mm Pak 44 cannon into a purpose-built armoured citadel atop the lengthened King Tiger chassis. 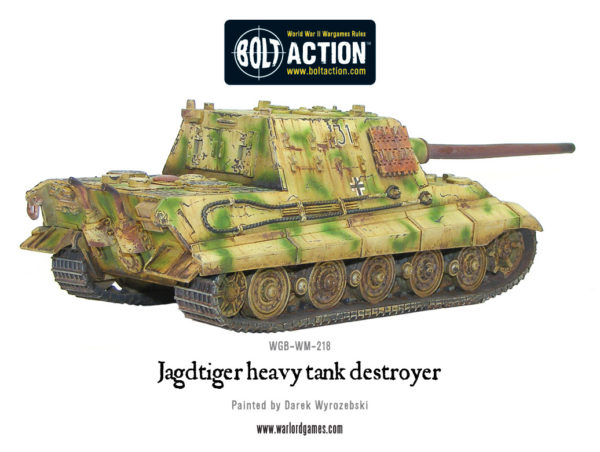 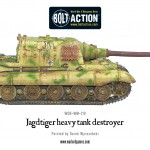 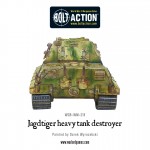 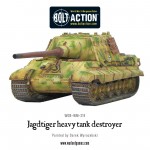 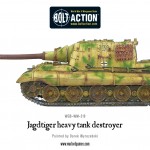 In late 1944, 150 units were ordered to tackle the ever-encroaching Soviet armour – the Pak 44 would tear through anything that the Allies could throw at it with ease. 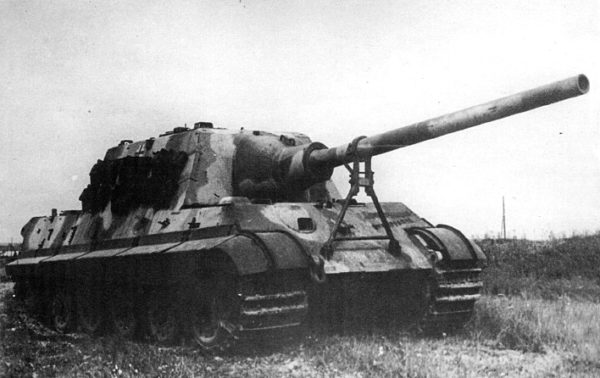 Weighing in at over 70 tonnes, the Jagdtiger could reach a top speed of 21mph – and a lot of European roads and bridges simply couldn’t take the weight – bridges would collapse, and roads would simply break up.

This, coupled with the ever more sparse deliveries of supplies such as spare parts and fuel, meant that although the Jagdtiger was a fantastic tank on paper, it was never quite able to fulfil its battlefield potential.

That said, when it overcame these problems, the Jagdtiger did very well indeed. Renowned panzer ace Otto Carius famously commanded a company of these armoured behemoths in battle as part of the 512th Schwere Panzerjägerabteilung. Carius is credited with destroying more than 150 tanks and a similar number of anti-tank guns. He would earn the Knight’s Cross of the Iron Cross with Oak Leaves. Carius survived the war, surrendering to the US forces. He passed in January this year. 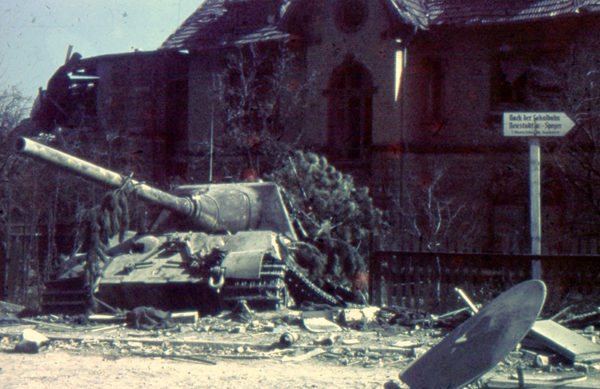 To get a feel for just how big the Jagdtiger is, and how cumbersome, check this video out: 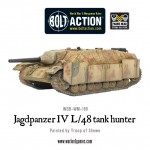 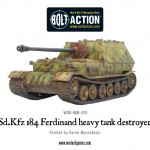 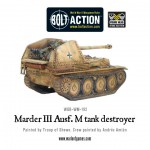 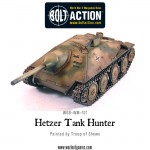