The Italian Army receives some welcome heavy fire support this week in the shape of this medium howitzer.

Starting out as a mountain gun in the Austro-Hungarian army during The Great War, the 100/17 Modello 14 was a Skoda-designed medium howitzer. It proved a reliable weapon and remained in service into World War II, making up the bulk of the Italian Army’s artillery strength during the Second World War. 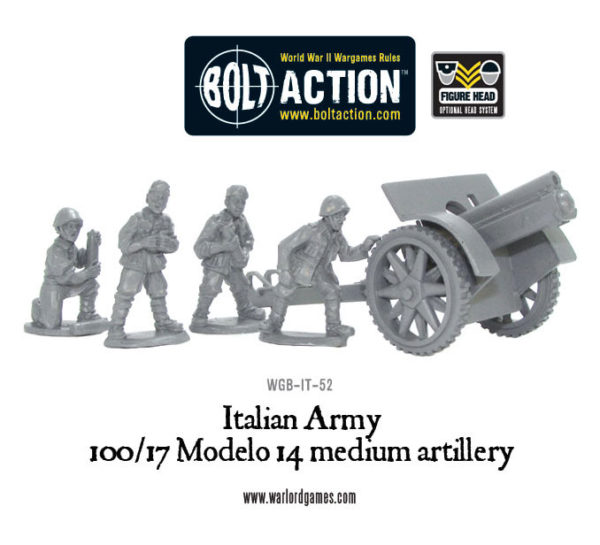 The 100/17 saw service during all the campaigns in North Africa, though they were not used on the Russian front, with the French designed 105/28 used instead.

As a whole, Italian artillery was a rag-tag collection of guns from a previous era, although their crews were well-trained and made the most of the equipment they had. The bravery of the Italian artillerymen on the Eastern front was impressive as they often fired over open sights at the approaching enemy in an attempt to hold back the irrepressible tide of men and machines the Soviets threw at them. 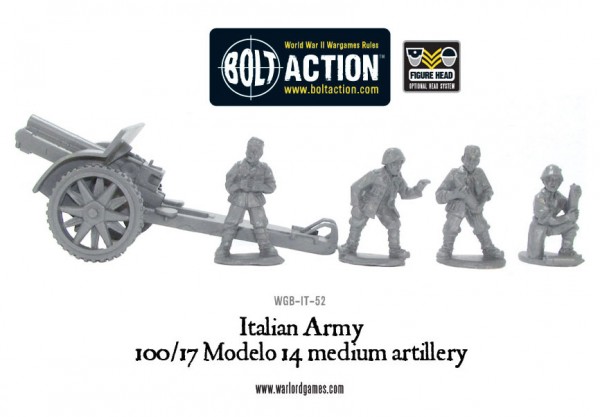 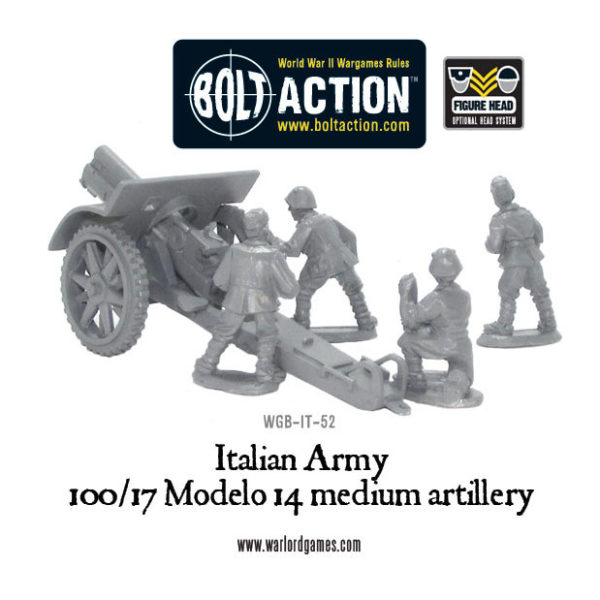 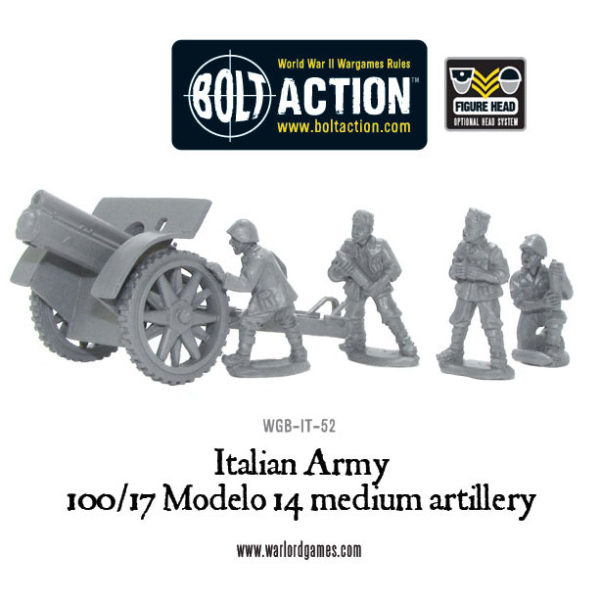 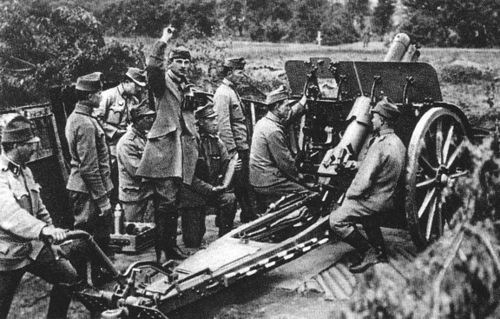