Following last week’s release of our new Imperial Roman Slingers (which also have options of making them regular legionaries with gladius/pilum) we’re now releasing them in battle lines of either standing, or kneeling miniatures.

Each battleline contains 8 models which are either kneeling or standing – it’ll be your choice as you how you arm them from the various options in each set – gladius, pilum or sling. 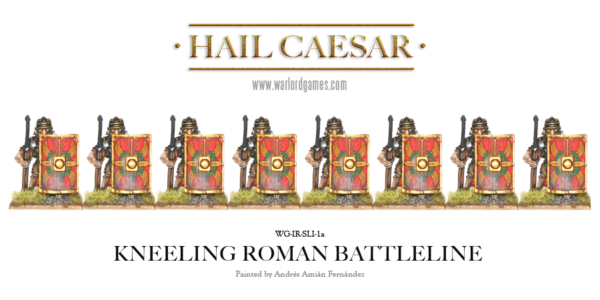 Find them in our store right now!

You may also want to grab yourself a command group to lead them. 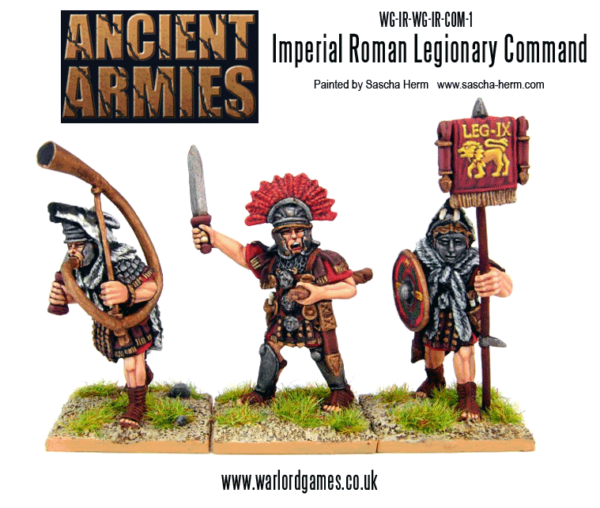